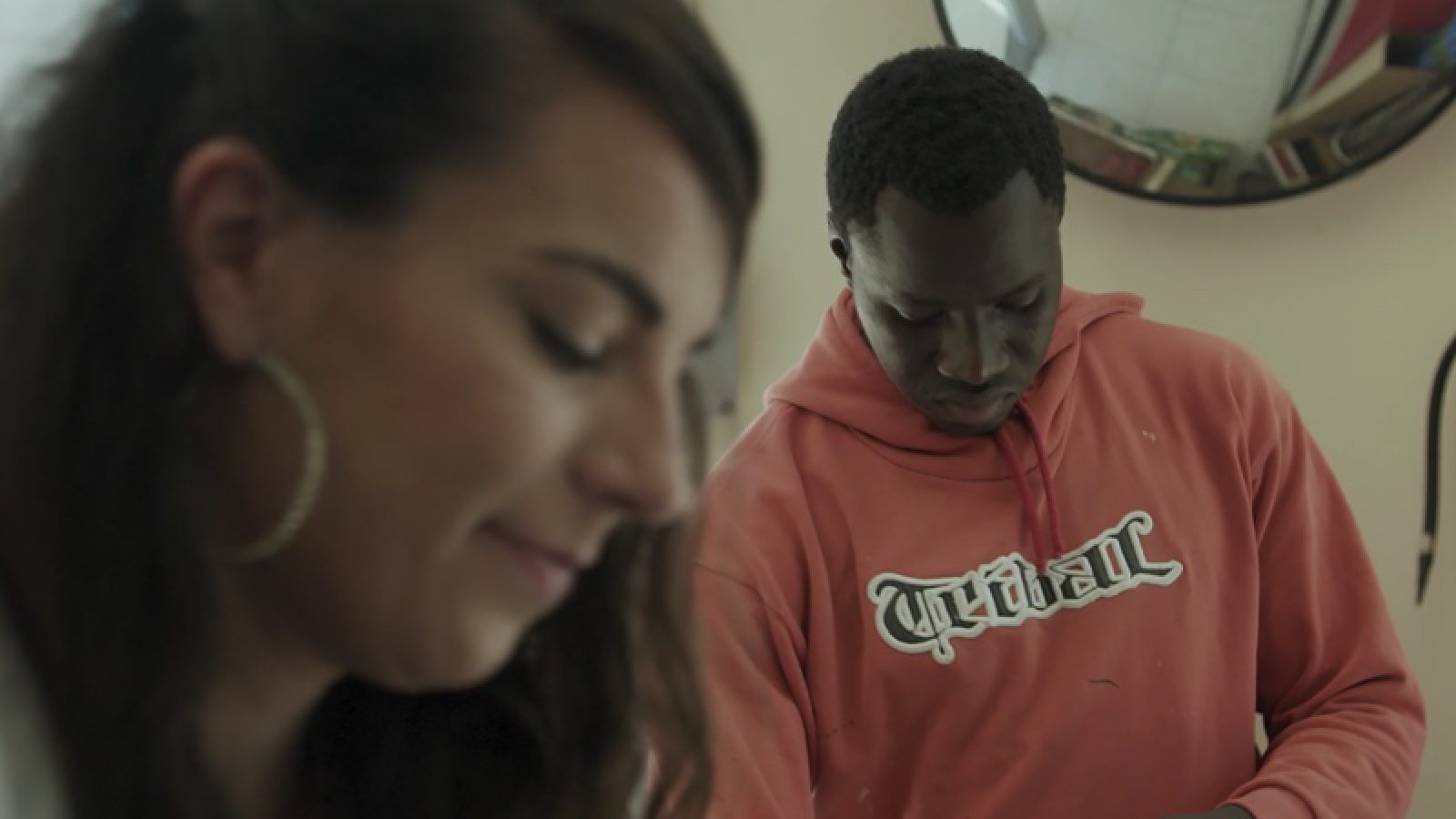 Musa Camara spends his days alone, wondering around the beautiful forests and chaotic residential areas that surround Cassà de la Selva, the village he lives in. He tries to find pinecones and brushwood to gather which he later sells to small businesses in the area. With the tiny profit from these transactions, this young African man lives meagerly in a house shared with other migrants. Due to the risky nature of this work, Musa occasionally tries to find work in the residential areas. Often though, he doesn’t know what to do and simply wanders around. He lives on the fringes of 21st century European society, but his job is the oldest in existence: the gathering of nature’s resources. With a slow tempo and few words, the camera follows Musa in his adventures around the daily life of a country that still suffers the ravaging consequences of a burst housing bubble. Musa fights to survive in a primitive, beautiful way. Undergrowth is a witness to the collision between a young African man and the Spanish society he unsuccessfully tries to integrate. Somehow, Musa seems to keep his spirits high: the rivers of his sadness ow underground.

(Vidreres, 1982) He studied Audiovisual Communication in Universitat Pompeu Fabra of Barcelona and enrolled in the Documentary Film Program at the New School in New York. Back in Barcelona in late 2009, he focuses on directing music videos and commercial spots while preparing his most ambitious project: The Juan Bushwick Diaries which received a quite unanimous critical acclaim in Spain and was screened in D’A during the 2013 edition. 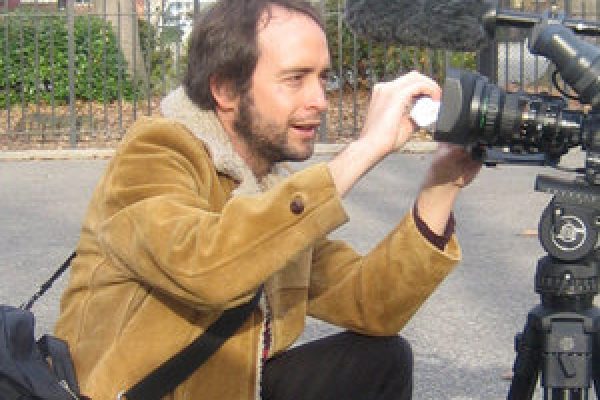