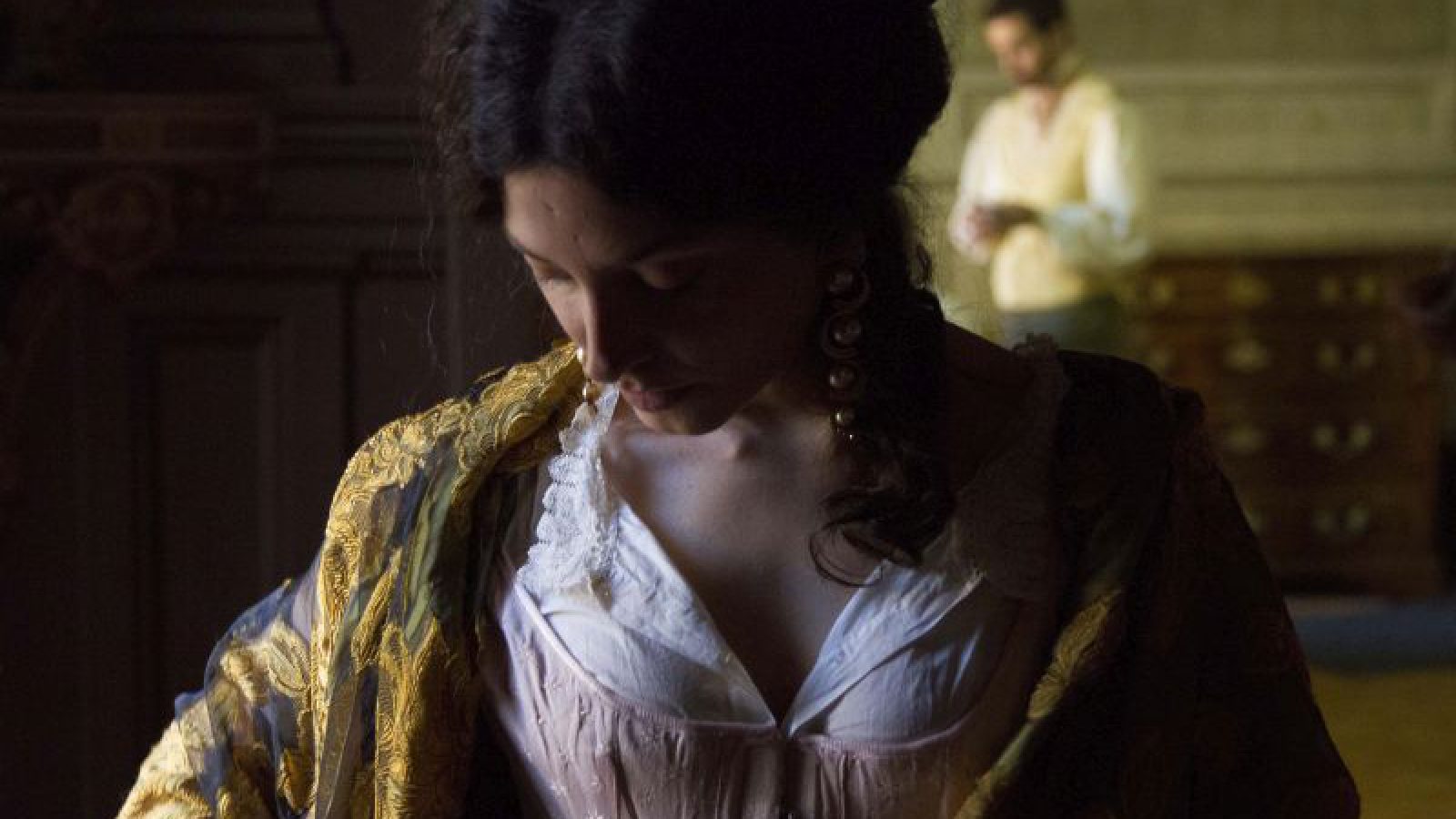 The film talks about the difficulty of establishing beauty and about the futility of power.
November 1870. Spanish Courts elects with 191 votes Amadeo of Savoy, Duke of Aosta, as the King of Spain.
January 1871. Amadeo of Savoy arrives in Madrid. General Prim, his protector is assassinated. The reign of Amadeo of Savoy will be short. Barely three years. His walk through the history, will be dark and unknown. The film is set between the end of Romanticism and the beginning of Modernity. A convulsive period in Europe – and especially in Spain. And a reflection of the present days.

(Barcelona, 1949) He founded Cine Club Arts in Barcelona at the age of 18. Since then, he has worked as a presenter, critic and writer, but above all is a renowned producer of independent films such as Uncle Boonmee Who Can Recall His Past Lives (Apichatpong Weerasethakul, 2010), Tiger Award winner Finisterrae (Sergio Caballero, 2011) and films by Manoel De Oliveira and Lisandro Alonso. He has been honoured with retrospectives in Paris, Cali, Montevideo and Tangier. In 2010 he received the ‘Ciutat de Barcelona’ distinction for his commitment to the arts. 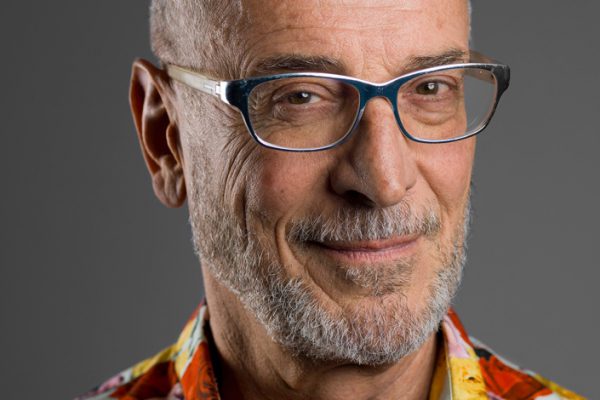