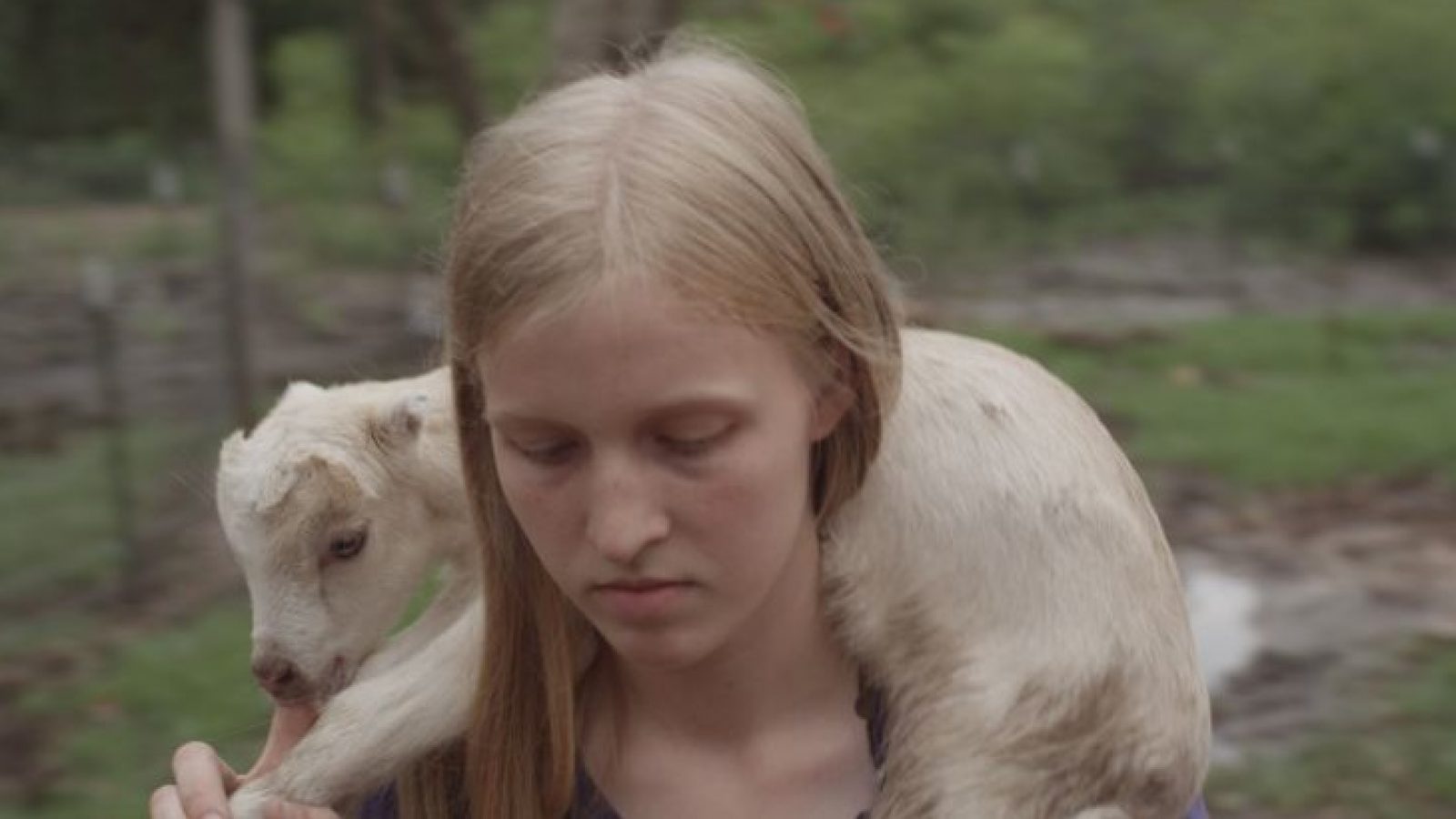 Sara is a young girl raised in a family of goat farmers. Her parents homeschool their twelve children, rigorously following the precepts of the Bible. Like her sisters, Sara is taught to be a devout woman, subservient to men while keeping her emotional and physical purity intact until marriage. When Sara meets Colby, a young amateur bull rider, she is thrown into crisis, questioning the only way of life she has ever known. In a stunning portrayal of contemporary America and the insular communities that dot its landscape, Stop the Pounding Heart is an exploration of adolescence, family and social values, gender roles, and religion in the rural American South.

(Italy, 1970) Roberto Minervini is an Italian-born film director, who lives and works in the US. After completing a Master’s Degree in Media Studies at The New School University in New York City in 2004, he moved to the Philippines to teach Documentary Filmmaking at a University level. In 2007, he moved to Texas, where he directed three feature films, The Passage, Low Tide and Stop the Pounding Heart, a Texas trilogy that was presented and awarded at some of the most renowned film festivals in the world such as Cannes, Venice, Toronto, and Rotterdam, among others. The Other Side, his fourth film, premiered at the 2015 Cannes Film Festival, competing in the Un Certain Regard section. 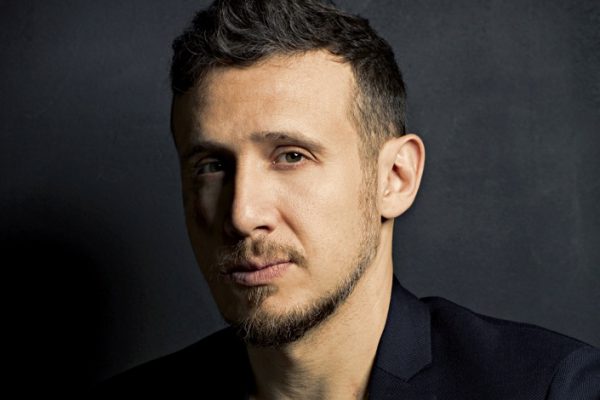