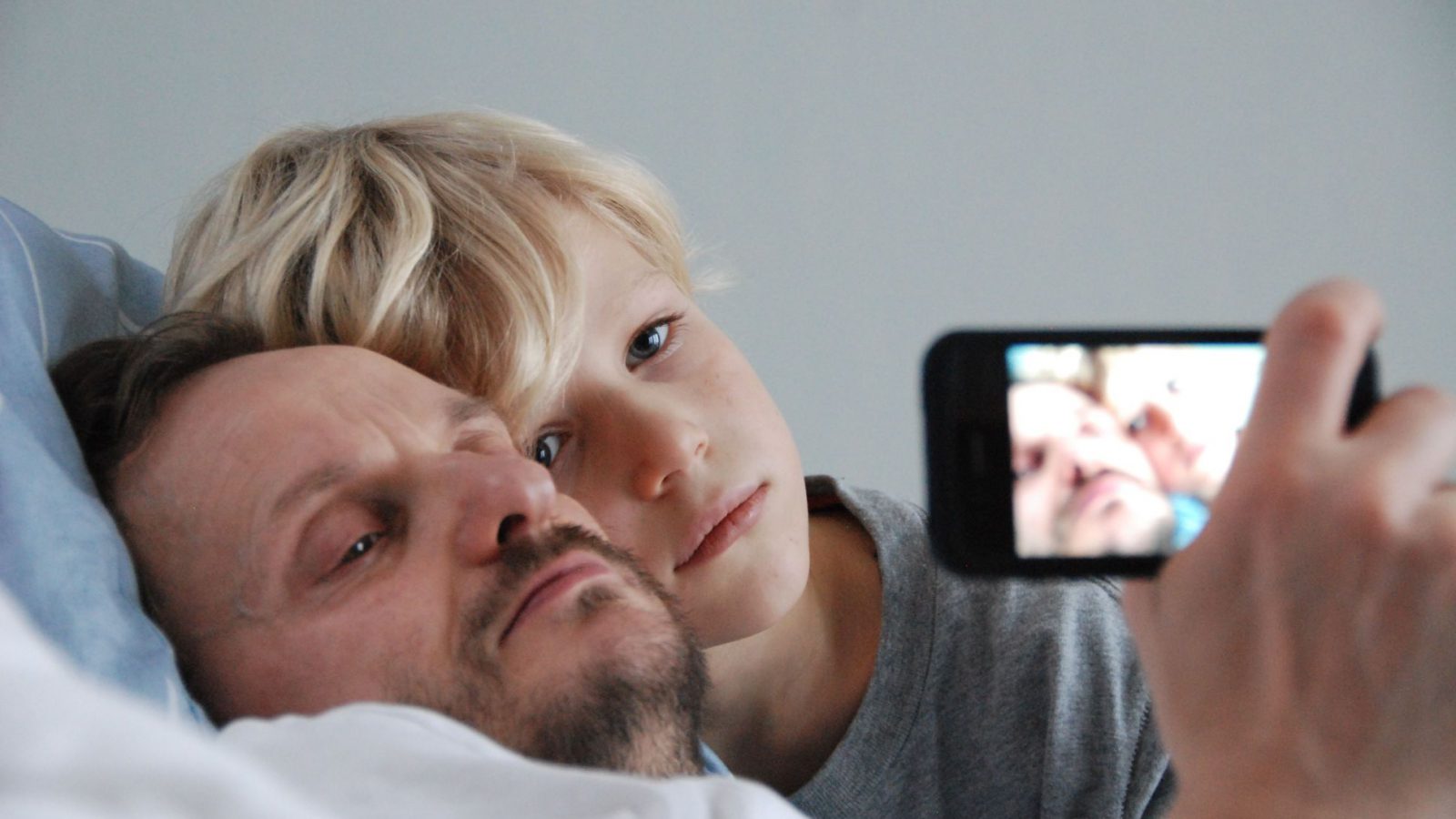 Forty-year-old healthy Frank has been diagnosed with an inoperable brain tumor and suddenly condemned to only a few months to live. It’s a shock to a life seemingly on track with a steady job and a new house in the suburbs. But together Frank and his family push through with their daily life of work and school. Frank tries to cope with the difficulty of accepting the inevitable: increasing symptoms of the illness and medical treatment. He uses his iPhone as a kind of emotional diary. The decision to home care Frank puts an immense strain on loving Simone and ends up distancing the family members as much as it keeps them together. A story about death that celebrates life.

Born in 1963, Andreas Dresen is one of Germany’s most admired directors with diverse and award-winning features. Stopped on Track premiered at the 2011 Cannes Film Festival, where it won the Prize of Un Certain Regard. 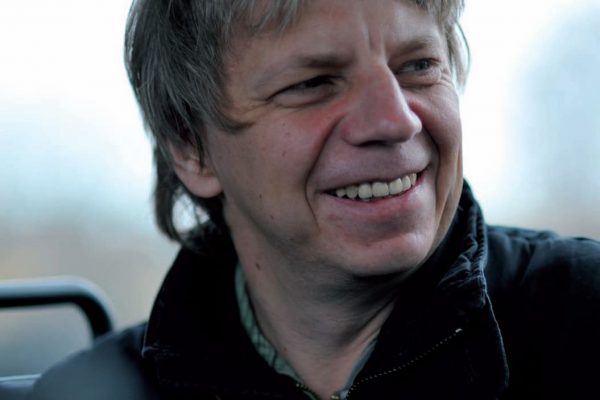