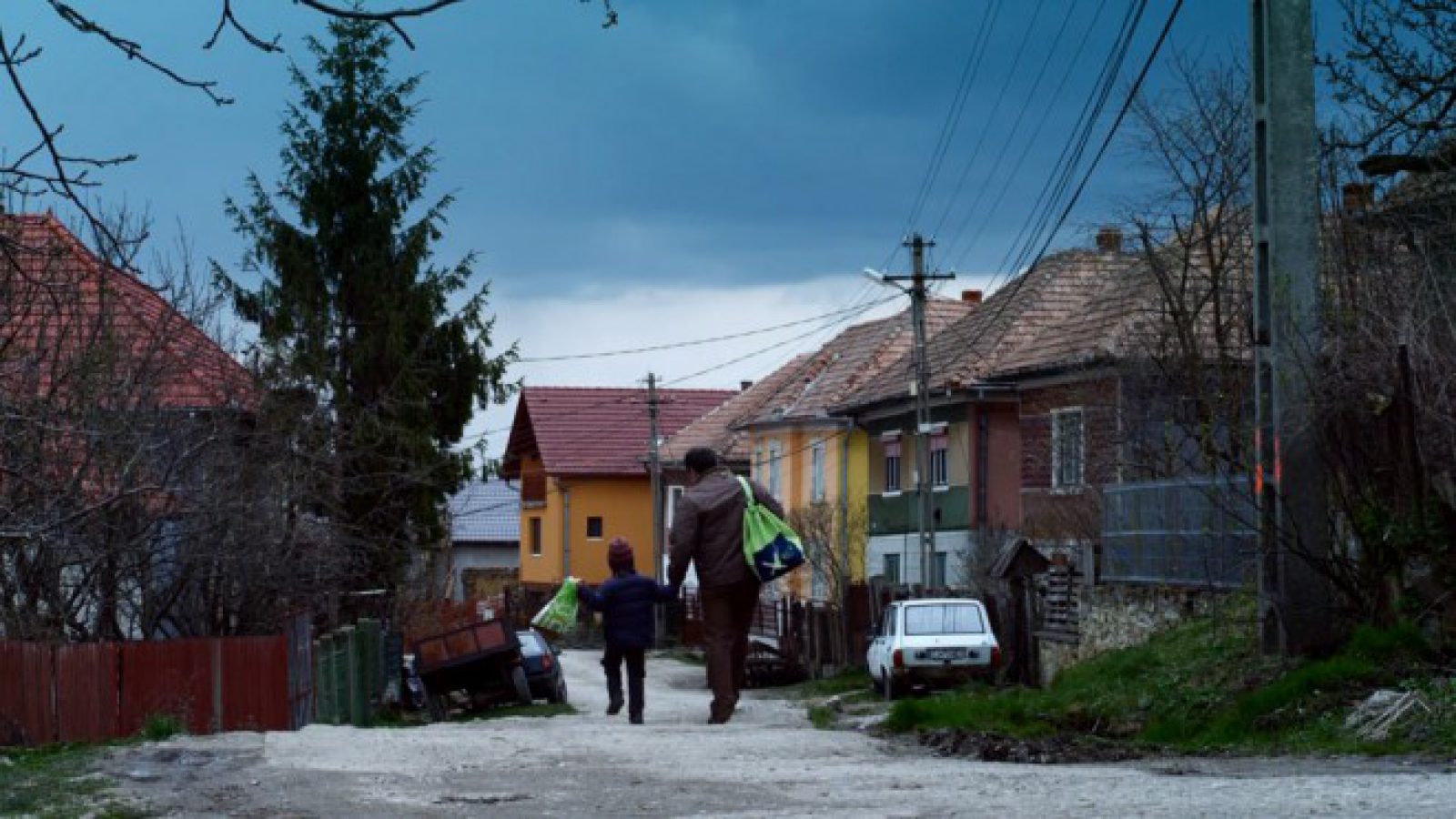 He was president of Romanian National Television TVR in 2005-2007. He is also a director of music videos and has made documentaries and short films. He owns Libra Film, an independent production company, and is the initiator and president of the Transylvania Film Festival in Cluj. His feature debut Love Sick premiered in 2006 at the Berlinale and was later a box-office hit in Romania. 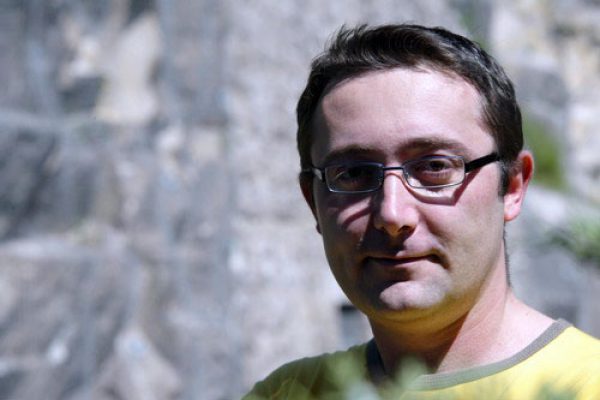