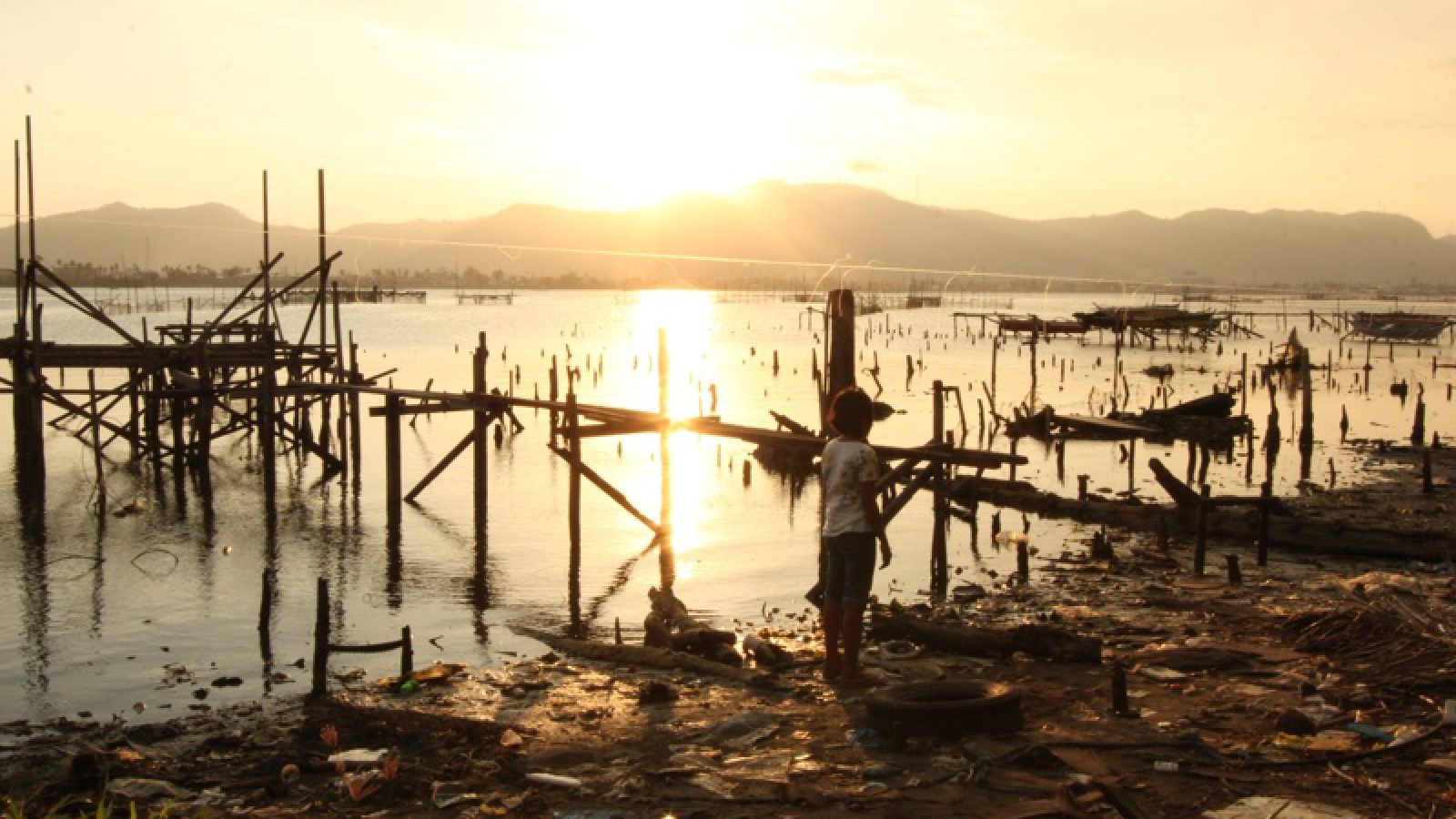 Bebeth searches for the remains of three of her children with the hope of finding a match among the DNA records of those buried at the mass grave. Larry, who lost his wife, consoles himself by joining a group of devout Catholics carrying a life size cross around the city. Erwin and his elder brother try to hide the truth about their parents’ death from their little sister. Catalan première

(Philippines, 1960). Mendoza started as a Production Designer in various films and television advertisements. His debut film, Masahista (The Masseur) won the Golden Leopard Award at the 2005 Locarno International Film Festival in Switzerland, and paved the way for the rise of alternative cinema in the Philippines. In 2005, he founded Center Stage Productions (CSP), an independent film production company. Mendoza continues to make films and documentaries that depict the lives of the Filipinos and the marginalized sectors of society, cultivating an audience for alternative cinema in the Philippines. 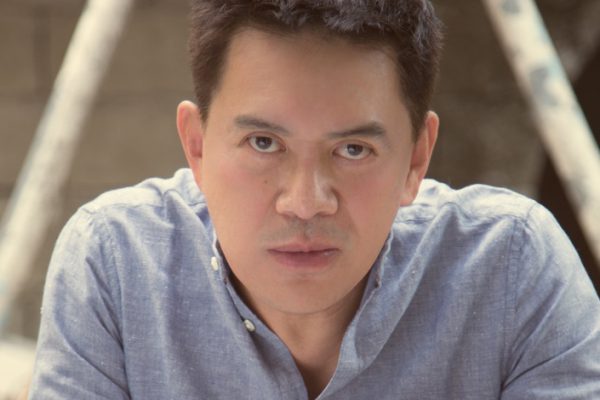