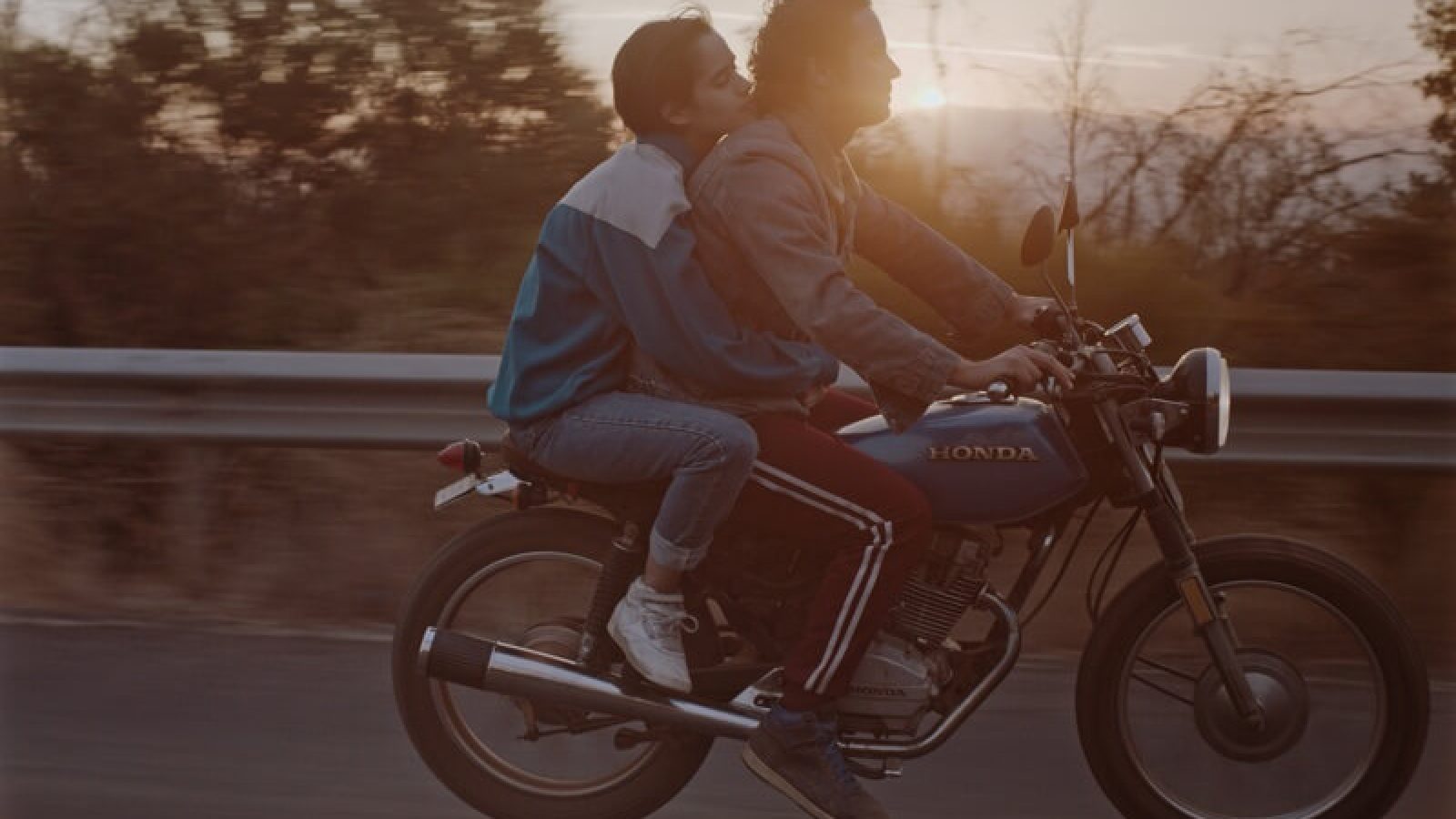 During the summer of 1990 in Chile, a small group of families lives in an isolated community right below the Andes, building a new world away from the urban excesses, with the emerging freedom that followed the recent end of the dictatorship. In this time of change and reckoning, 16-year-old Sofía and Lucas, and 10-year-old Clara, neighbours in this dry land, struggle with parents, first loves, and fears, as they prepare a big party for New Year’s Eve. They may live far from the dangers of the city, but not from those of nature.

(Chile, 1986) She studied Directing at Universidad Católica de Chile, and a Masters in Directing at ESCAC in Barcelona. She developed her first feature De Jueves a Domingo at the Cinéfondation Residence. The film won the Tiger Award in Rotterdam in 2012 and was screened in more than a hundred festivals. In 2013 she co-directed The Island, that also won the Tiger. In 2015 she premiered Mar at Berlinale Forum. 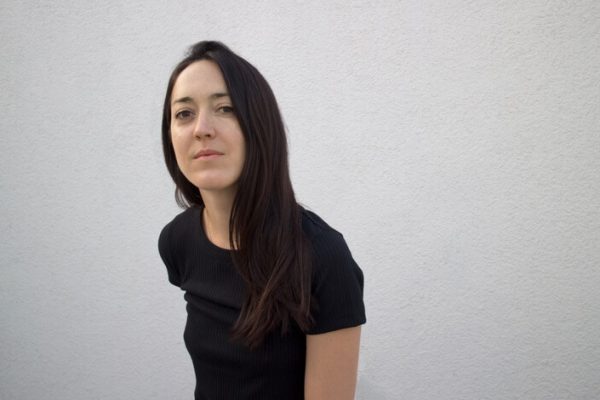