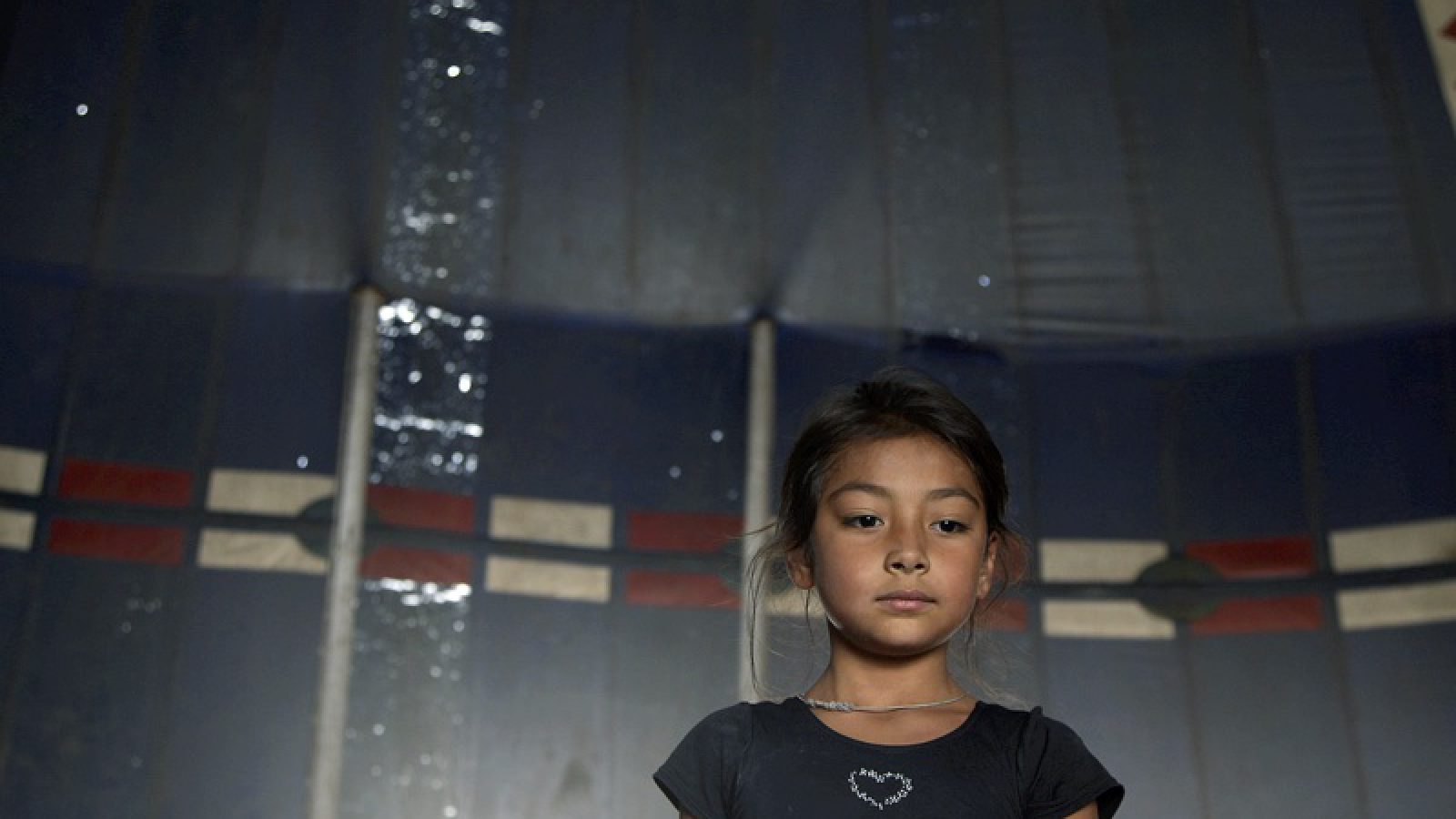 A morning on a quite normal day: Miriam is arrested at her workplace and is accused, without proof, of people trafficking. The violence she suffered and was exposed to during her imprisonment has left a profound gap in her life. Adela works as a clown in a travelling circus. Ten years ago, her life was irreversibly transformed; every night during the show, she evokes her missing daughter, Mónica. Tempestad is the parallel journey of two women. Mirror-like, it reflects the impact of the violence and impunity that afflict Mexico. Through their voices, we are drawn into the heart of their feelings, steeped in loss and pain, but also love, dignity and resistance.

(San Salvador, 1972) She majored in Directing for Film at the Cinematographic Training Center of Mexico and has a Master’s Degree in Documentary Filmmaking from Pompeu Fabra University in Barcelona. She gained international acclaim with her first feature The smallest place. Her second film, Tempestad, was premiered at the Berlinale Forum in 2016. 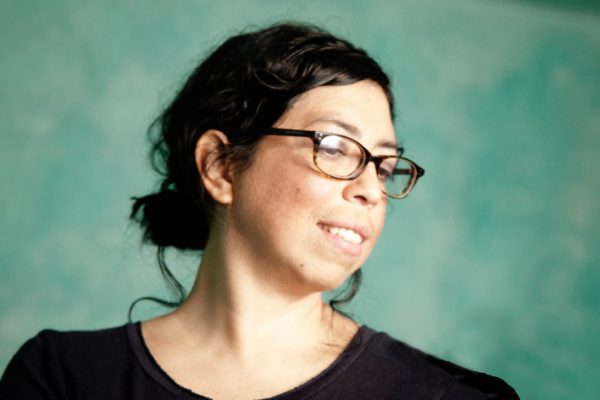