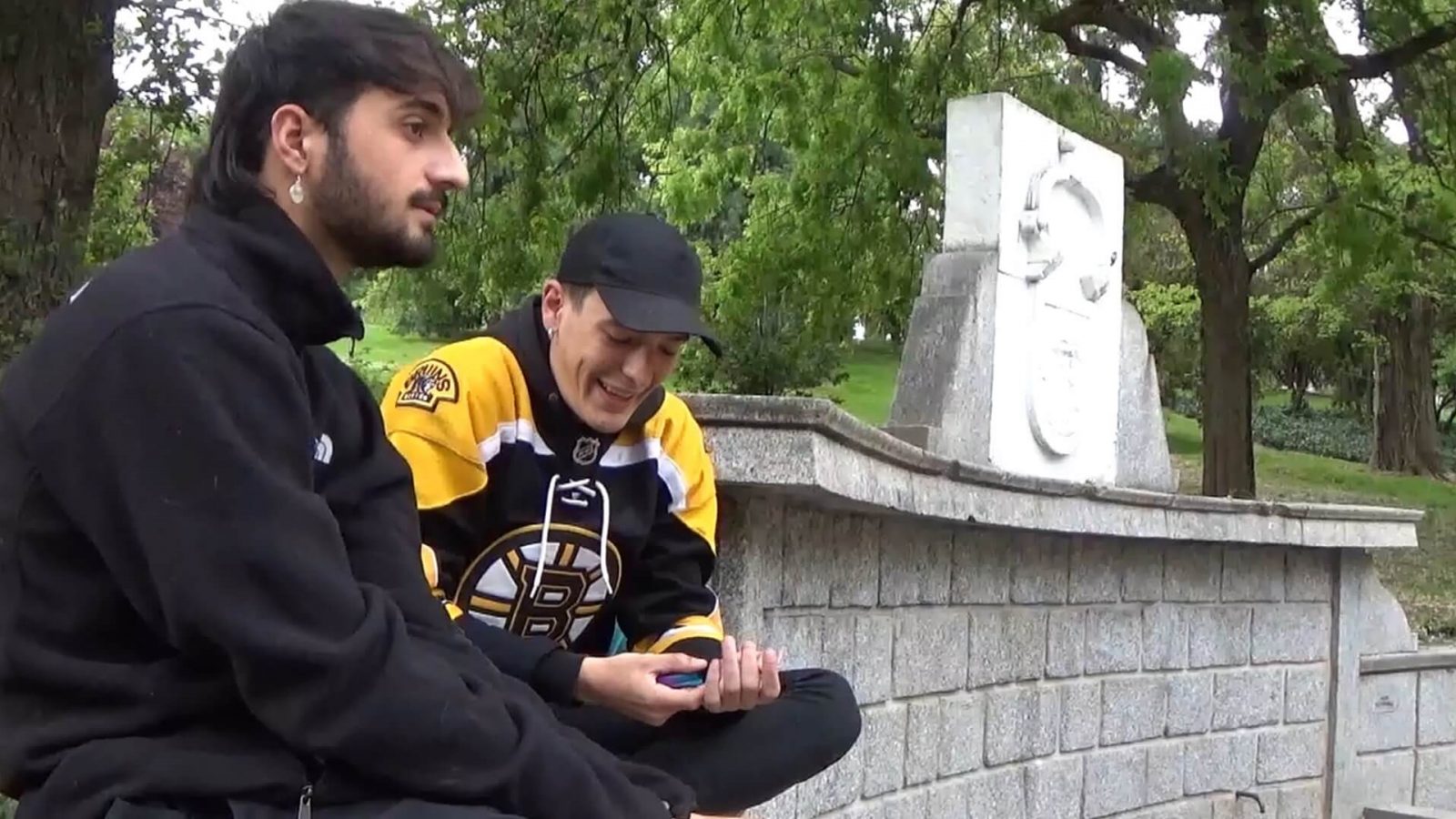 Madrid, 2021. C Tangana in all the radios. The parks are empty. Autonomical elections. Extra work hours. Spending the time on a joint in the park and a couple of freestyles. Meanwhile, Pedro, Kiko and Jesús have agreed to star in a movie.

The three of them met at the ECAM Film School, during their years in Documentary Film. They developed a strong friendship in which they share interests about today’s youth, the hybrid between fiction and non-fiction, cinema without professional actors… Together they directed Tener tiempo, a film premiered at the Malaga Film Festival, in which they tell the story of Pedro, Kiko and Jesús, with whom they see themselves quite reflected; a generational portrait that speaks of what they have experienced in their last years. 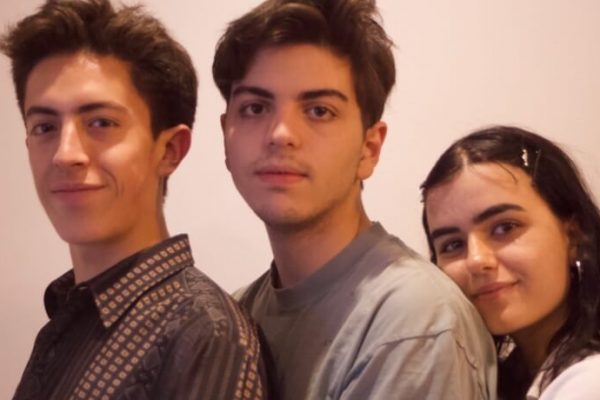 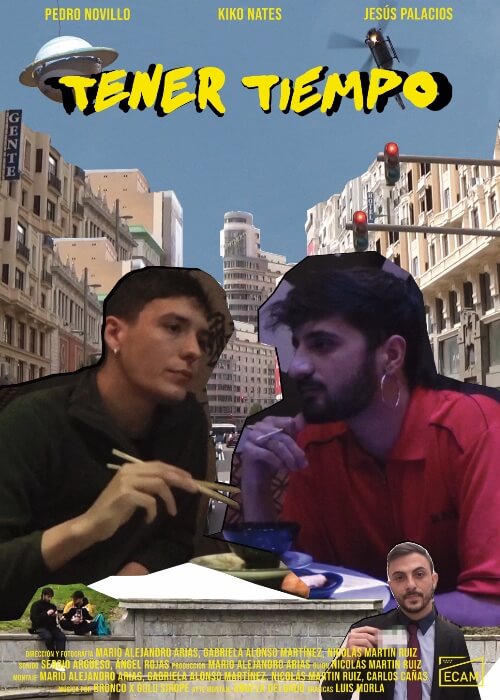