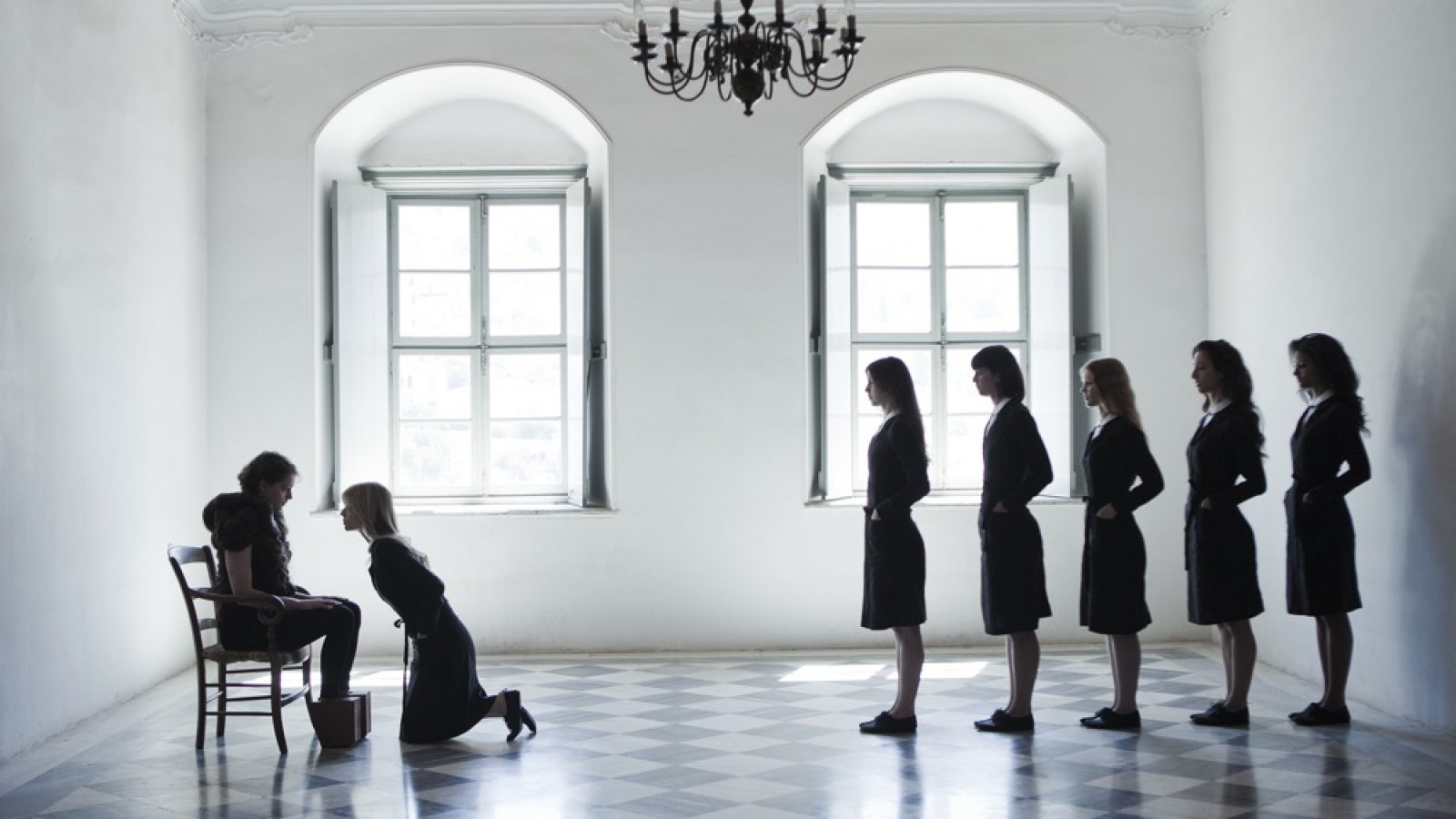 Seven girls, a mansion perched on a Cycladic rock, a cycle of lessons on discipline, desire and demise -infinitely.

Athina Rachel Tsangari’s sophomore feature Attenberg premièred in competition at the 2010 Venice Film Festival, where it won the Coppa Volpi Award for its lead, Ariane Labed, and went on to win several directing and best film awards at festivals worldwide. She is the co-founder of Haos Film, a filmmaker-run production company based in Athens. Among Haos’ producing credits are three films directed by Yorgos Lanthimos: Kinetta, Dogtooth as associate producer, and Alps 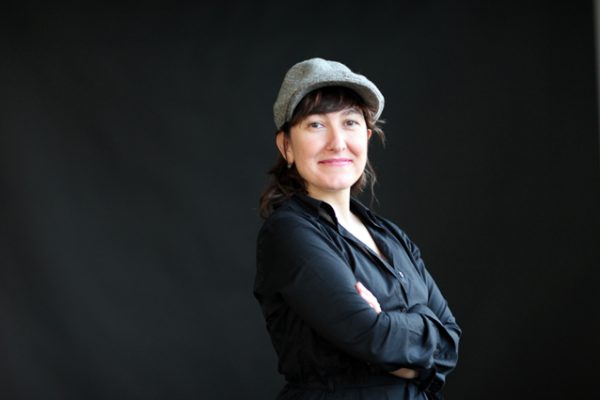