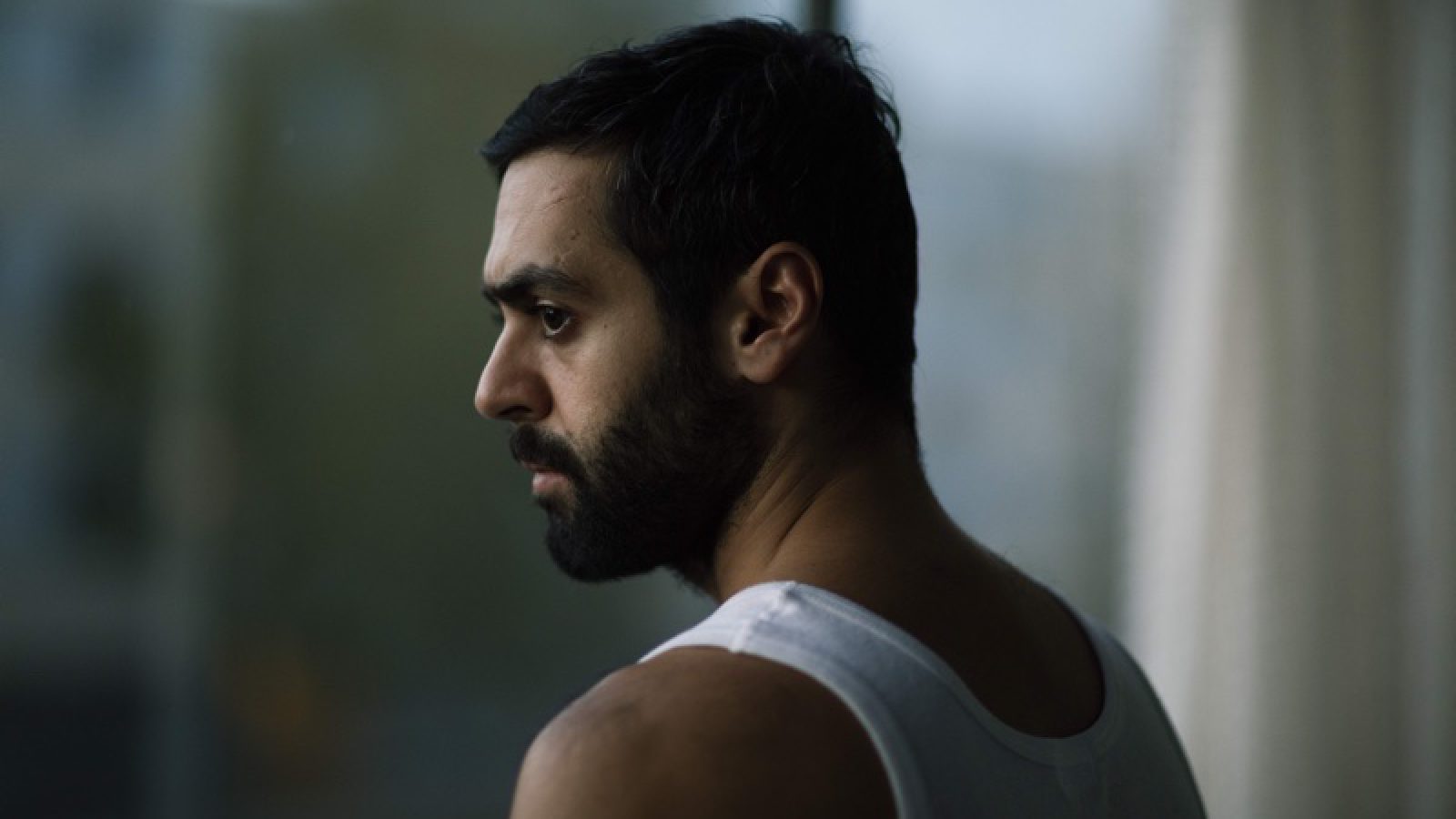 The Charmer is an intense psychological drama about Esmail, a young Iranian man who is looking to meet women who can secure his stay in Denmark. As time is running out he falls in love with one woman as another woman’s husband sets out for revenge.

(Teheran, 1982) He was raised in Sweden and now lives in Denmark. He graduated from the National Film School of Denmark in 2011. His shorts have been selected for numerous festivals. Mommy (2015), won the Danish Academy Award for Best Short Film. The Charmer, his first feature, opened the New Directors section in San Sebastián and since then it has been awarded at several international film festivals. 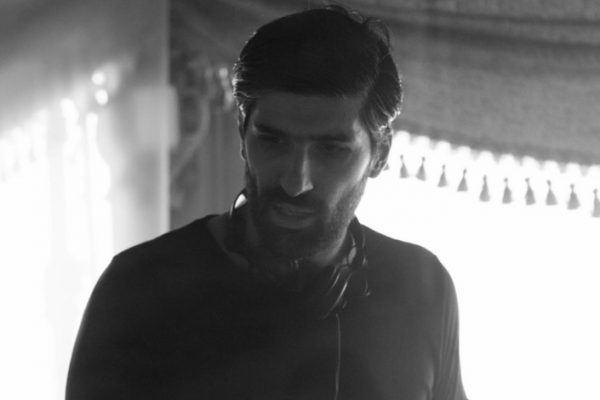