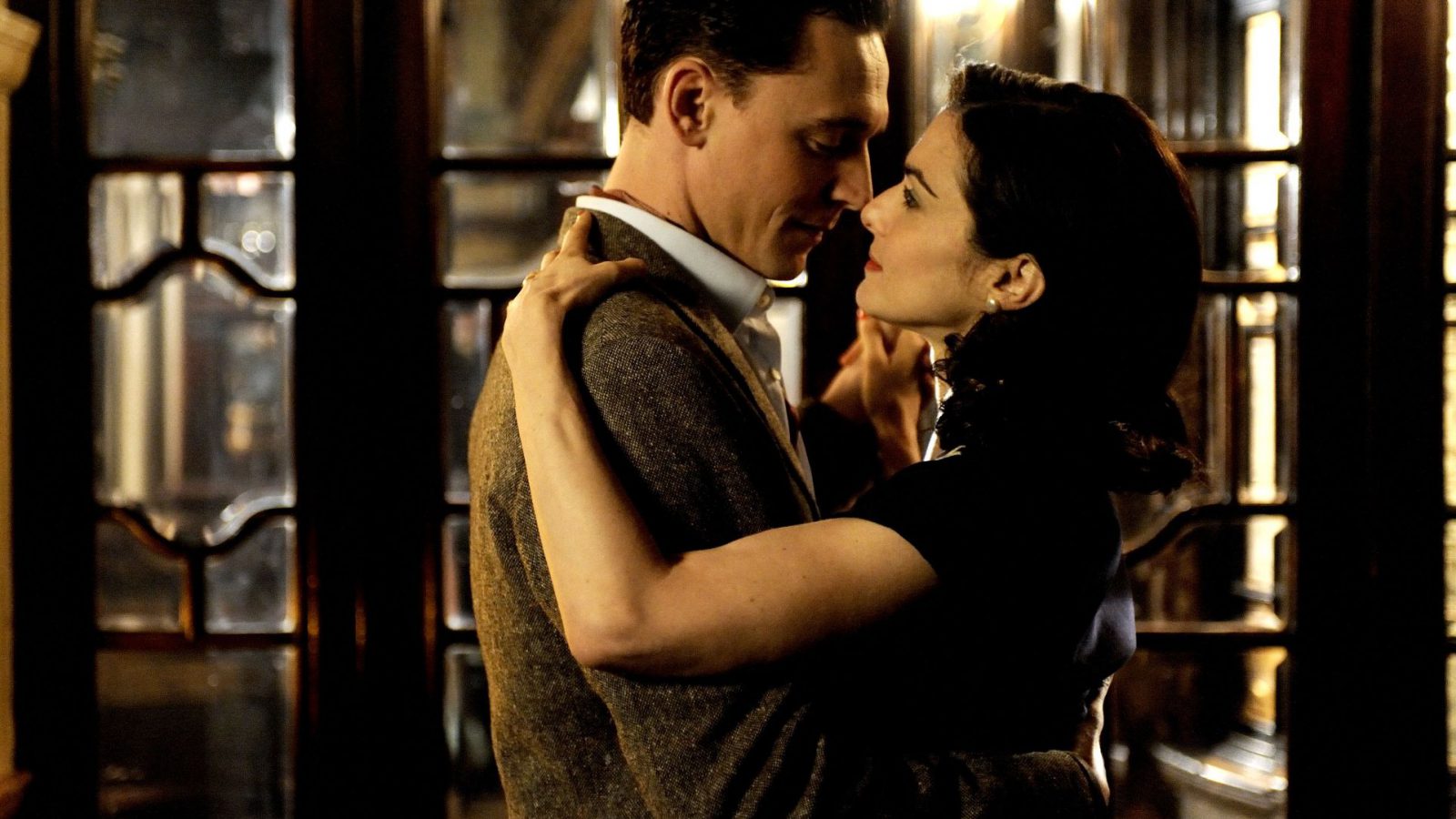 Master chronicler of post-War England Terence Davies directs Rachel Weisz as a woman whose overpowering, obsessive love alienates the men around her and destroys her well-being. Based on Terence Rattigan‘s play, made famous by countless actresses.

Terence Davies (born 10 November 1945) is an English screenwriter, film director, novelist and actor. As a filmmaker, Davies is noted for his recurring themes of emotional (and sometimes physical) endurance and the influence of memory on everyday life. He is also the sole screenwriter of all his films. 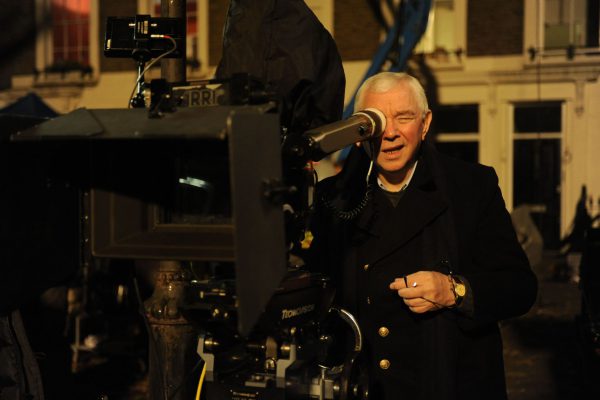