THE DUKE OF BURGUNDY 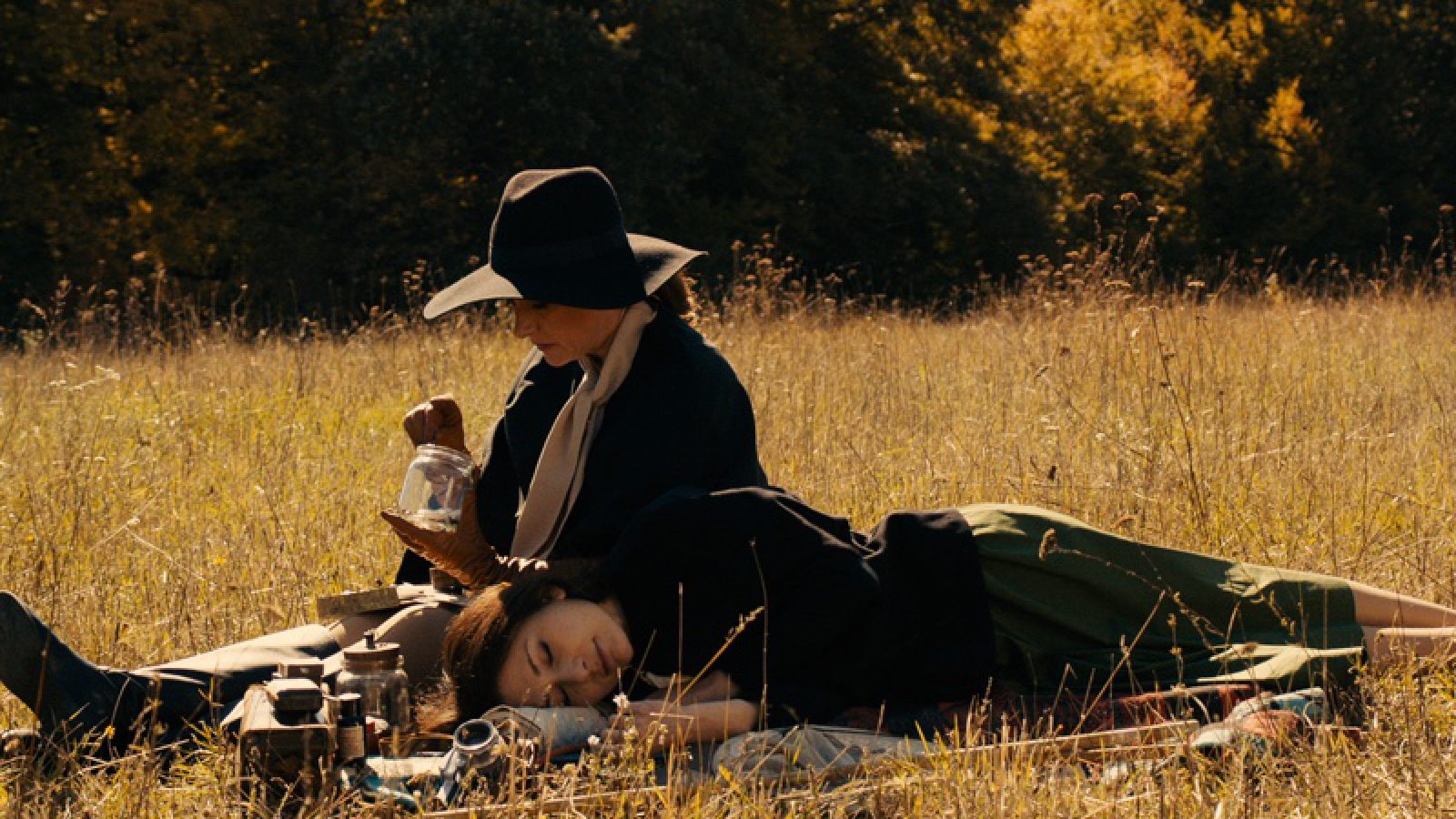 Cynthia and Evelyn love each other. Day after day the couple act out a simple ritual that ends in Evelyn’s punishment, but Cynthia yearns for a more conventional relationship.

Evelyn’s obsession quickly becomes an addiction that pushes their relationship to breaking point. The Duke of Burgundy is a dark melodrama from Peter Strickland, the multi-award winning writer and director of Berberian Sound Studio and Katalin Varga.

(United Kingdom, 1973) Together with David MacKenzie and Ben Wheatley, he’s one of the most remarkable British directors. His second feature film, Berberian Sound Studio, won 17 international awards. His last feature, In Fabric, has been awarded in Mar del Plata, Les Arcs and Austin. 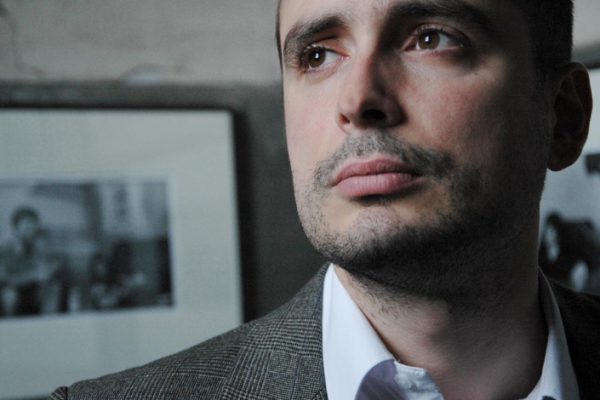