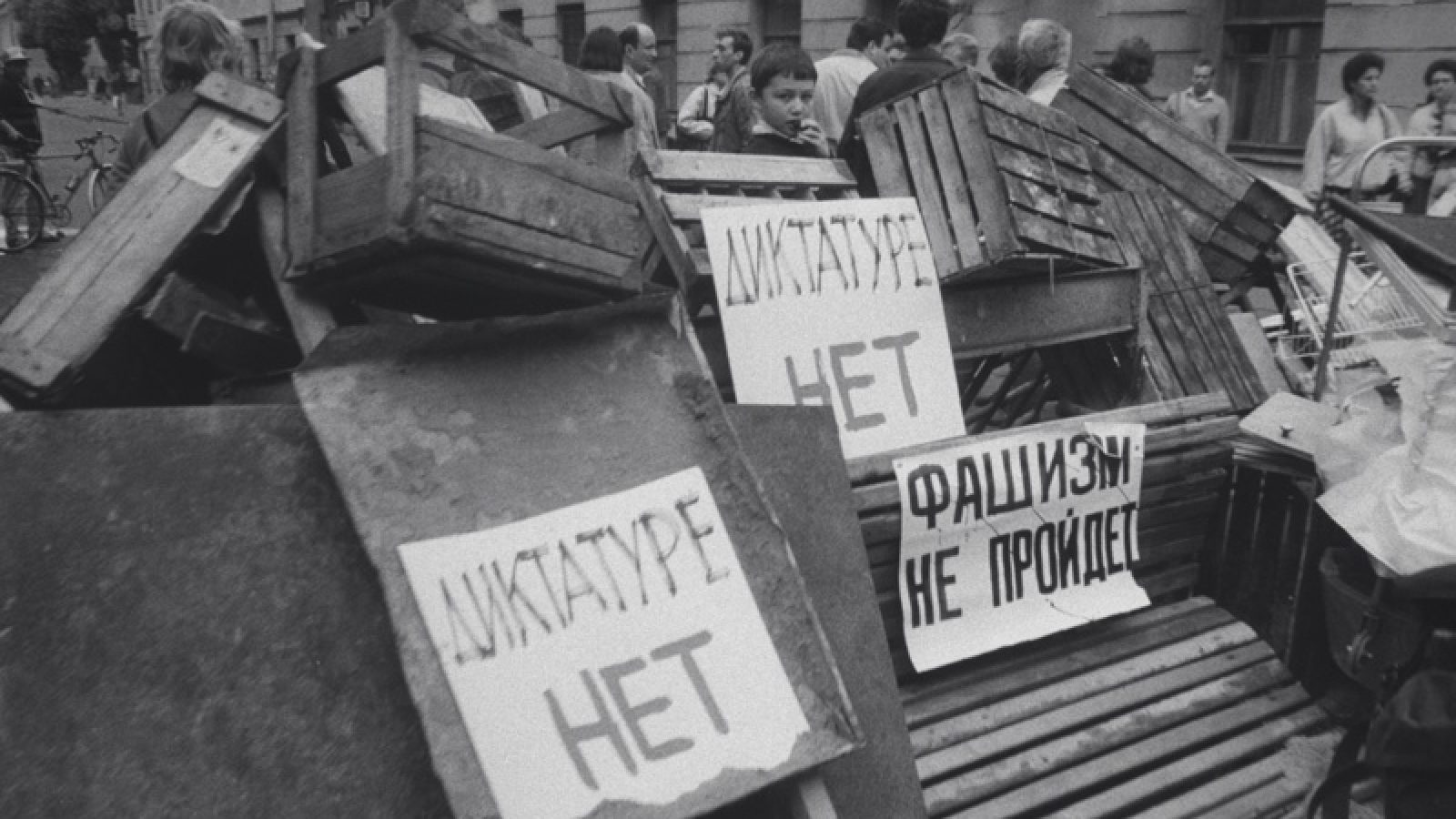 In August 1991 a failed coup d’état attempt (known as Putsch) led by a group of hardcore
communists in Moscow, ended the 70-year-long rule of the Soviets. The USSR
collapsed soon after, and the tricolour of the sovereign Russian Federation flew over
Kremlin.
A quarter of a century later, Sergei Loznitsa revisits the dramatic moments of August
1991 and casts an eye on the event which was hailed worldwide as the birth of “Russian
democracy”. What really happened in Russia in August 1991? What was the driving force
behind the crowds on the Palace Square in Leningrad? What exactly are we witnessing:
the collapse or the regime or its’ creative re-branding? Who are these people looking at
the camera: victors or victims? Catalan première

Sergei Loznitsa, Ukrainian director, script writer and producer, was born on 5 September 1964 in Baranovici (USSR). He grew up in Kiev, and in 1987 graduated from the Kiev Polytechnic with a degree in Applied Mathematics. In 1997 Loznitsa graduated from the Russian State Institute of Cinematography (VGIK) in Moscow. Loznitsa has directed 17 internationally acclaimed documentary films. 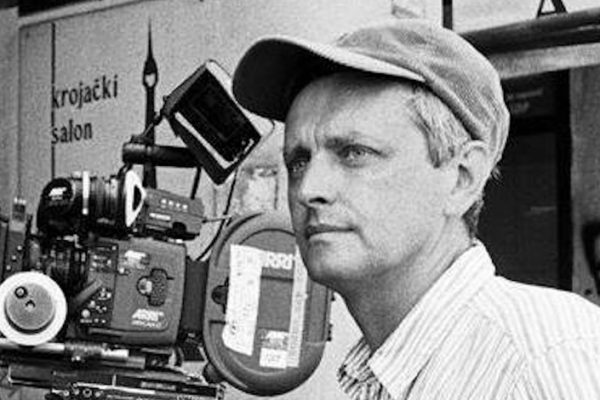