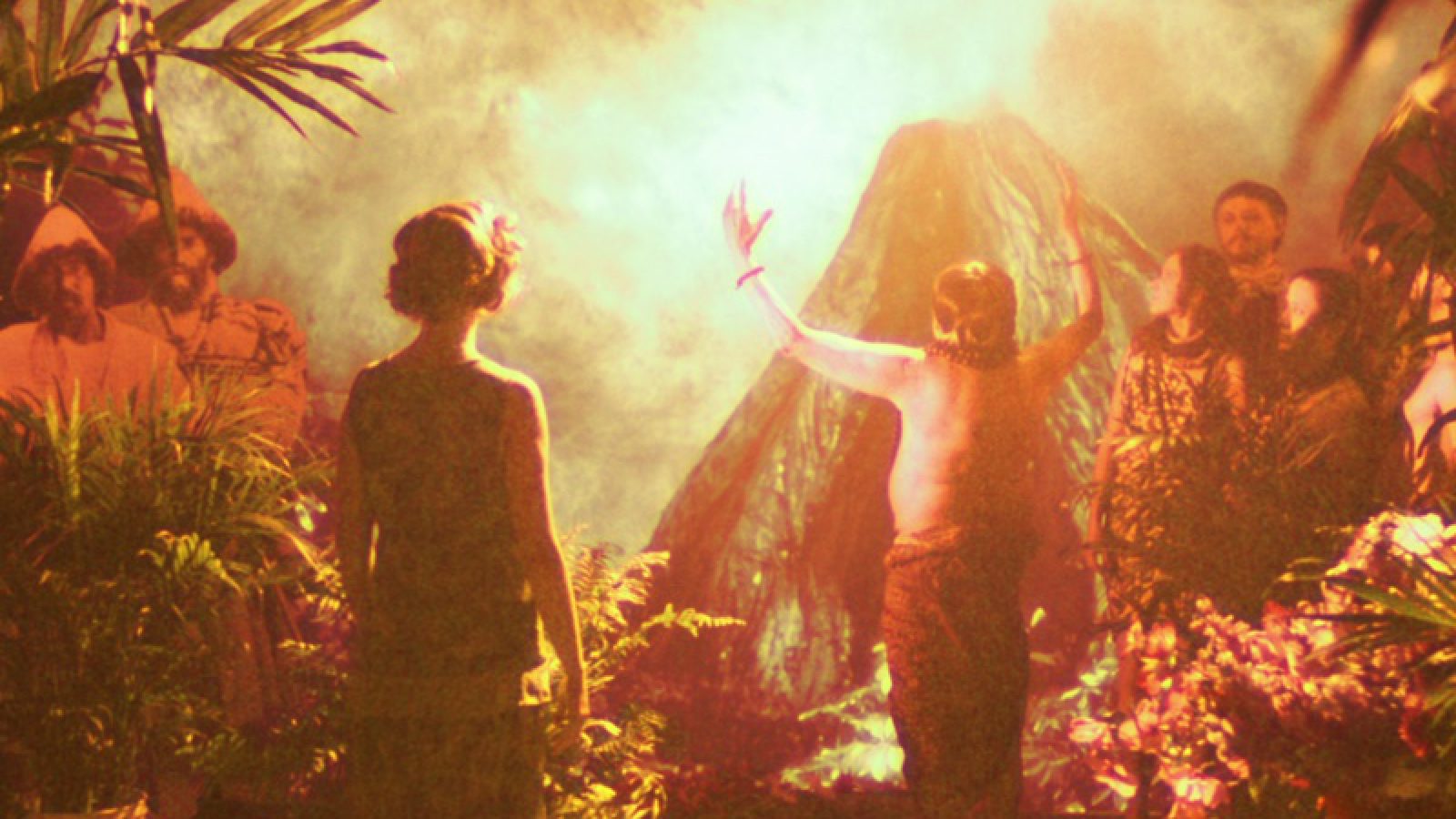 If Canadian wunderkind Guy Maddin is Winnipeg’s own living film legend, The Forbidden Room is his ultimate epic phantasmagoria. Honoring classic cinema while electrocuting it with energy, this Russian nesting doll of a film begins with the crew of a doomed submarine chewing flapjacks in a desperate attempt to breathe the oxygen within. Suddenly, impossibly, a lost woodsman wanders into their company and tells his tale of escaping from a fearsome clan of cave dwellers. From here, Maddin takes us high into the air, around the world, and into dreamscapes, spinning tales of amnesia, captivity, deception and murder, skeleton women and vampire bananas. Playing like some glorious meeting between Italo Calvino, Sergei Eisenstein and a perverted six year-old child, The Forbidden Room is Maddin’s grand ode to lost cinema.