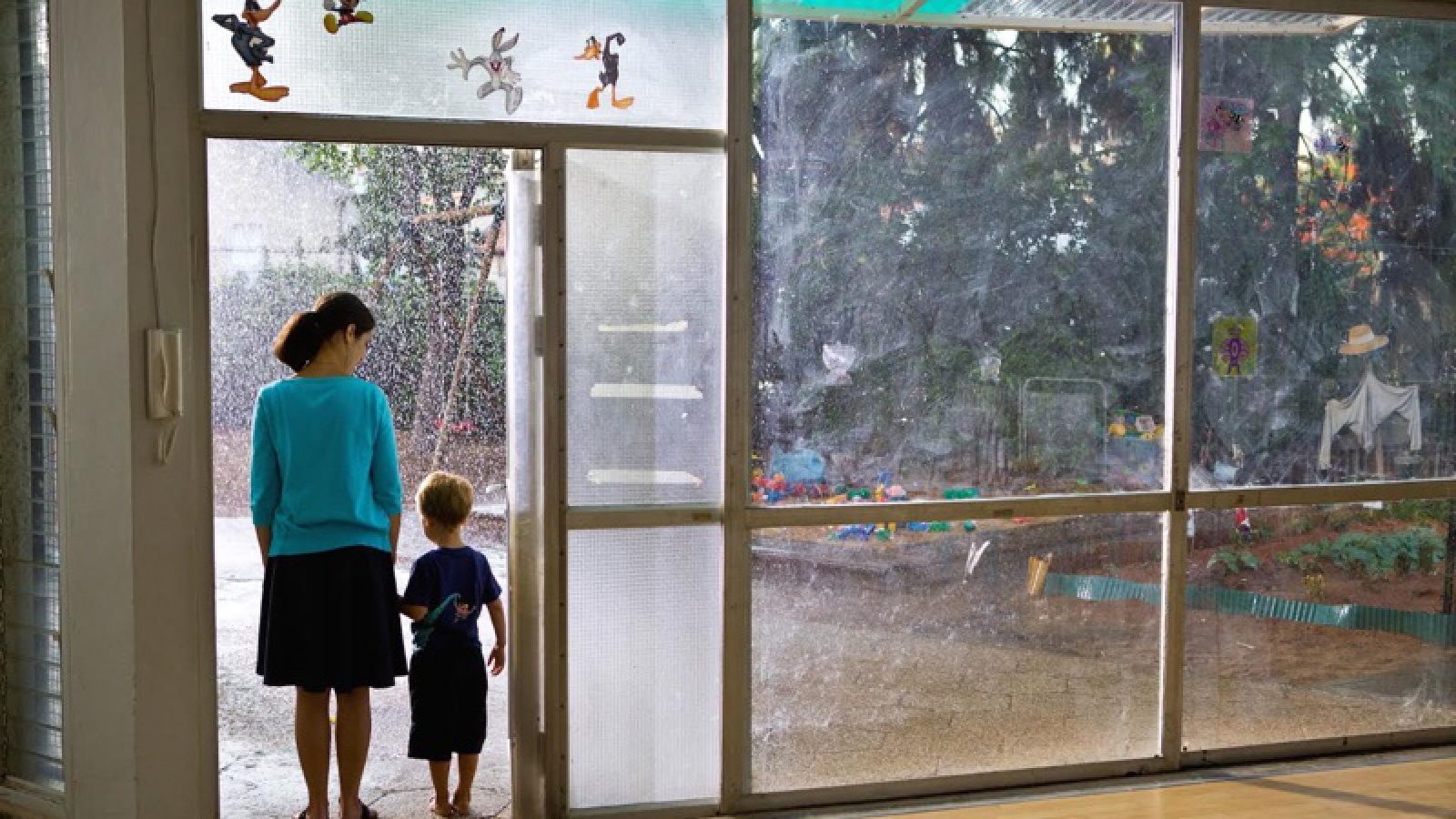 In a world that does not appreciate artists, where sensitive souls don’t stand a chance, a poetry-loving kindergarten teacher discovers a child poet and decides to take it upon herself. To nurture him. To save his greatness from the world, to salvage him from the banal, the mediocre and the crude – to save him from life itself. It is the story of a female Don Quixote, who strives to save the world through the poetry of a child, and of a pensive child who has no desire to be saved. 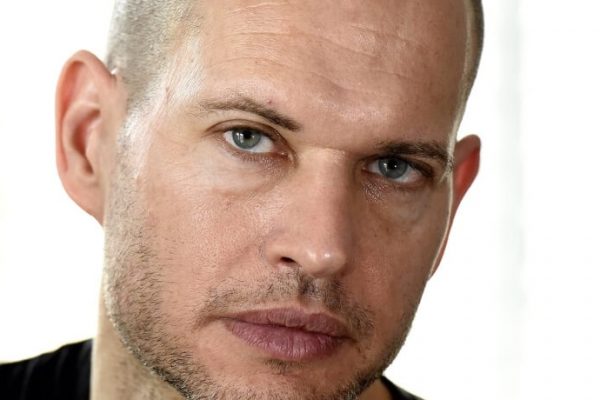