THE LAND OF HOPE 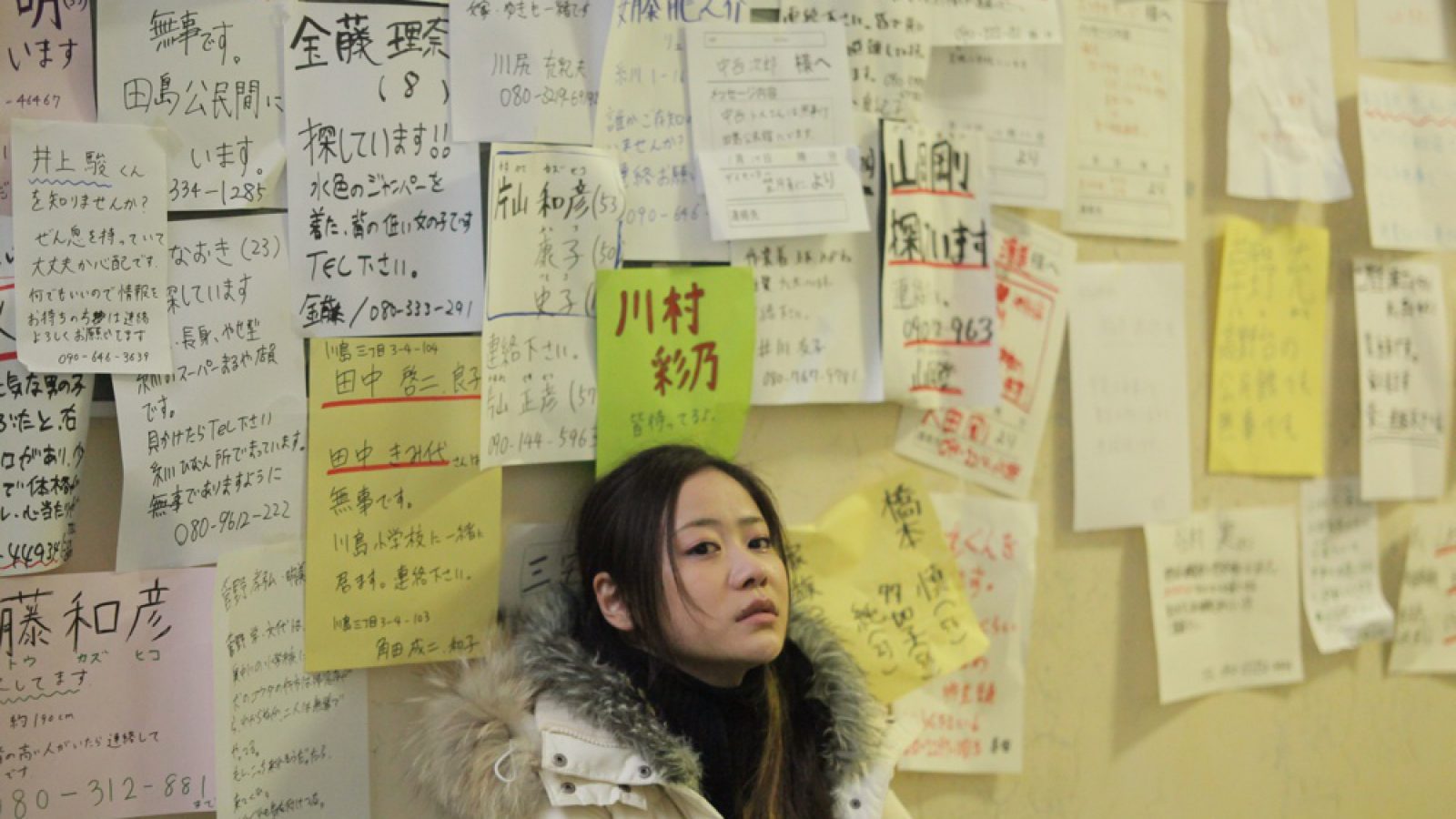 The story begins in 20XX, several years after the Great East Japan Earthquake, in a fictitious prefecture Nagashima-ken. Yasuhiko Ono is a dairy farmer and lives his peaceful and satisfying life with his wife Chieko, his son Yoichi, and Yoichiʼ’s wife Izumi. Their lives are uprooted when a massive 8.3 magnitude earthquake hits off the east coast of the prefecture, followed by a horrible accident at a nearby nuclear power plant. After a sequence of stunning productions, Sion Sono steps to the next level in his filmmaking career by portraying a story of families who struggle to live with dignity.

Japan, 1961. There is no question that Sion Sono is one of the most prospective geniuses in Japan’s film industry. His filmography has been acclaimed and has received numerous awards internationally. Of Sonoʼ’s recent works, Love Exposure earned him the FIPRESCI Prize at the 59th Berlin International Film Festival and Guilty of Romance was presented for the directors fortnight at Cannes 2011. 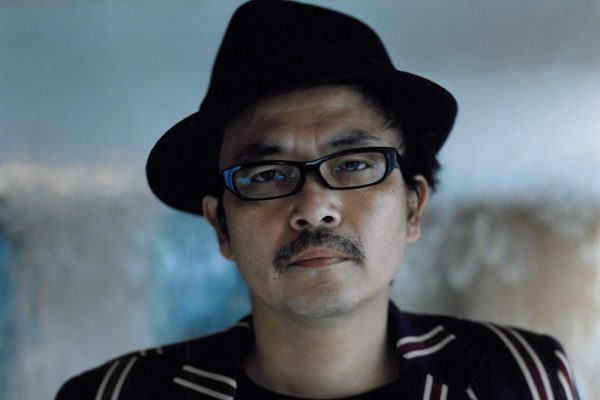