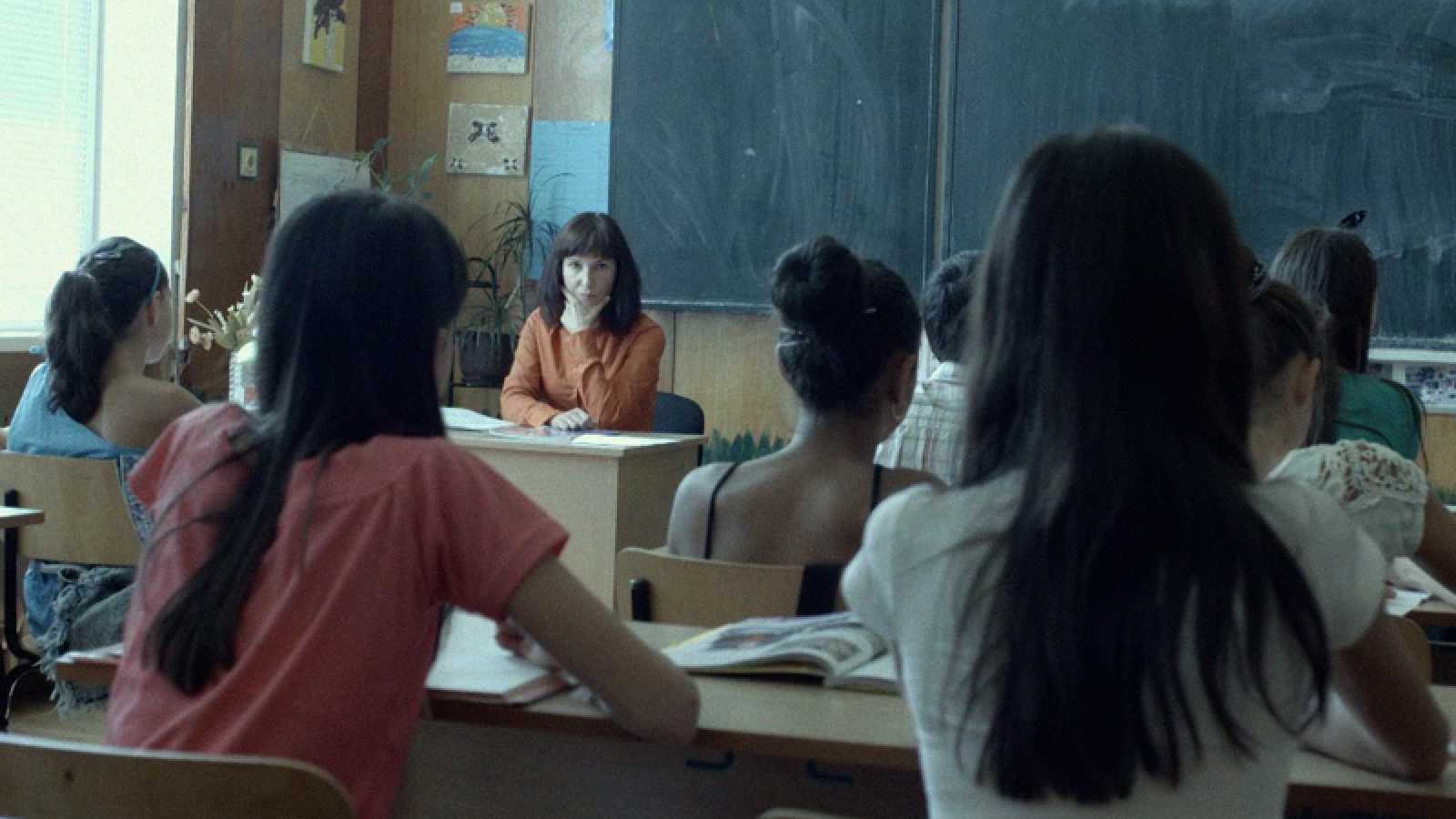 In a small classroom in a small Bulgarian town, a small child has stolen a small amount of money — which adds yet another big problem to the already troubled life of teacher Nadezhda. Even as she attempts to uncover the identity of the little bandit, she is frantically struggling to deal with the looming foreclosure on her house, and the useless jalopy her unemployed drunk of a husband drained their account to purchase. Nadezhda is an honest, hard-working woman plagued by financial woes. The situation is enough to turn anyone into a thief.

KRISTINA GROZEVA
Kristina Grozeva was born in Sofia, Bulgaria and received a degree in Journalism from the University of Sofia.

PETAR VALCHANOV
Petar Valchanov received his degree in Film and Television from the National Academy of Theatre and Film Arts in Sofia. They co-directed the documentary Parable of Life (2010), the short film Jump (2012) and finally The Lesson (2014), which marks their first fiction film debut.