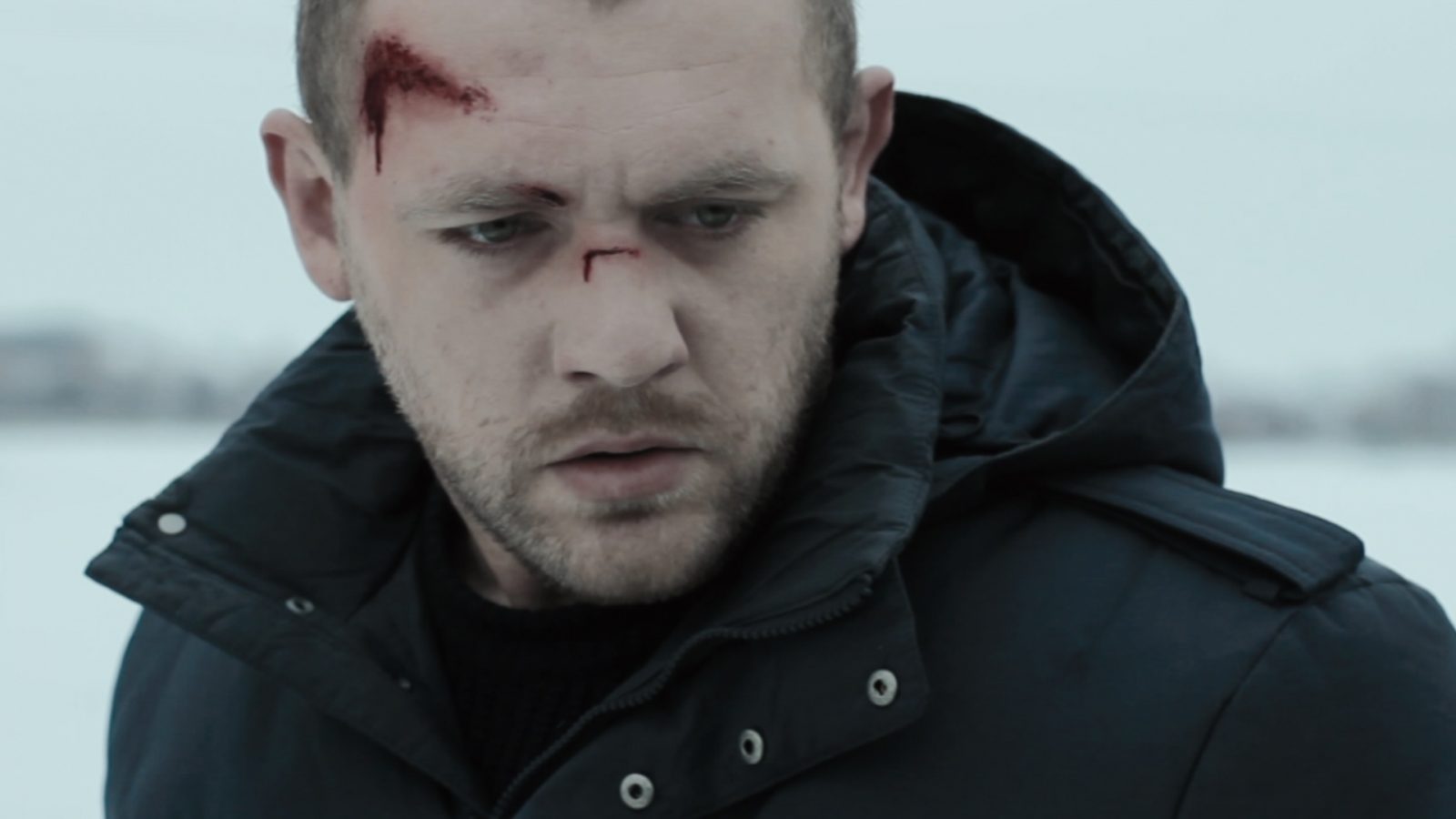 There’s no way back, once you cross the line. On a cold winter’s day Sergey Sobolev, a major at the local police office, is driving to the hospital where his wife is about to give birth to their child. High from happiness, he’s driving too fast and runs down a boy on a passage walk, who dies. Now the major has only two options: go to prison or conceal the crime. Sobolev decides to compromise with his conscience, and he calls on a colleague to help him out. But the case turns out to be messy and when Sobolev finally changes his mind and tries to make up for his deed, it’s already too late…

Born into a humble family, his studies as an actor led him to meet the filmmaker Aleksei Uchitel, who became the producer of his first works. The Mayor, his second film, is selected for Cannes Critics’ Week, and from here begins a powerful filmography that offers a vision as acidic as realistic of the darkest and most hidden aspects of Russian society. 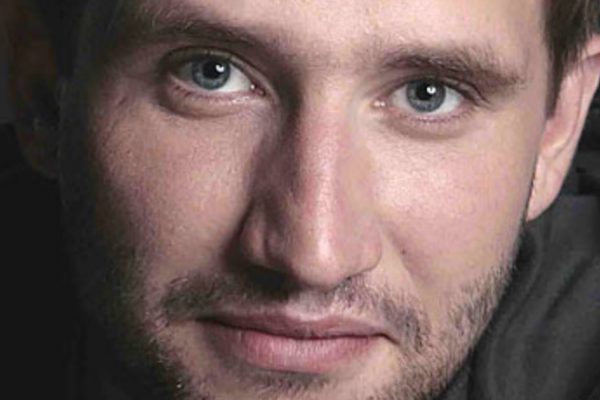 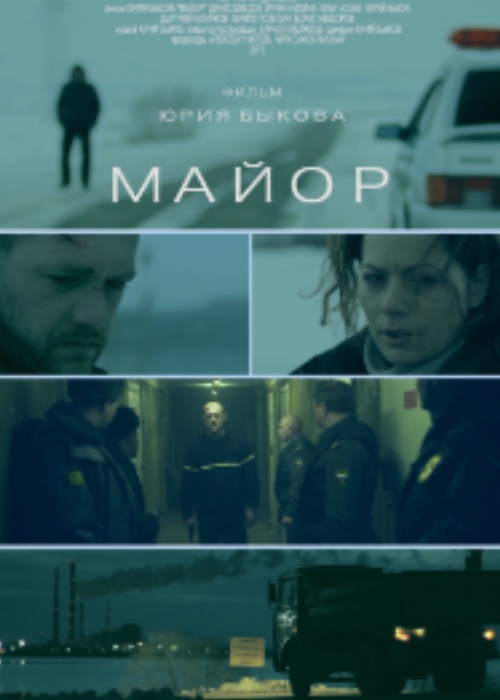