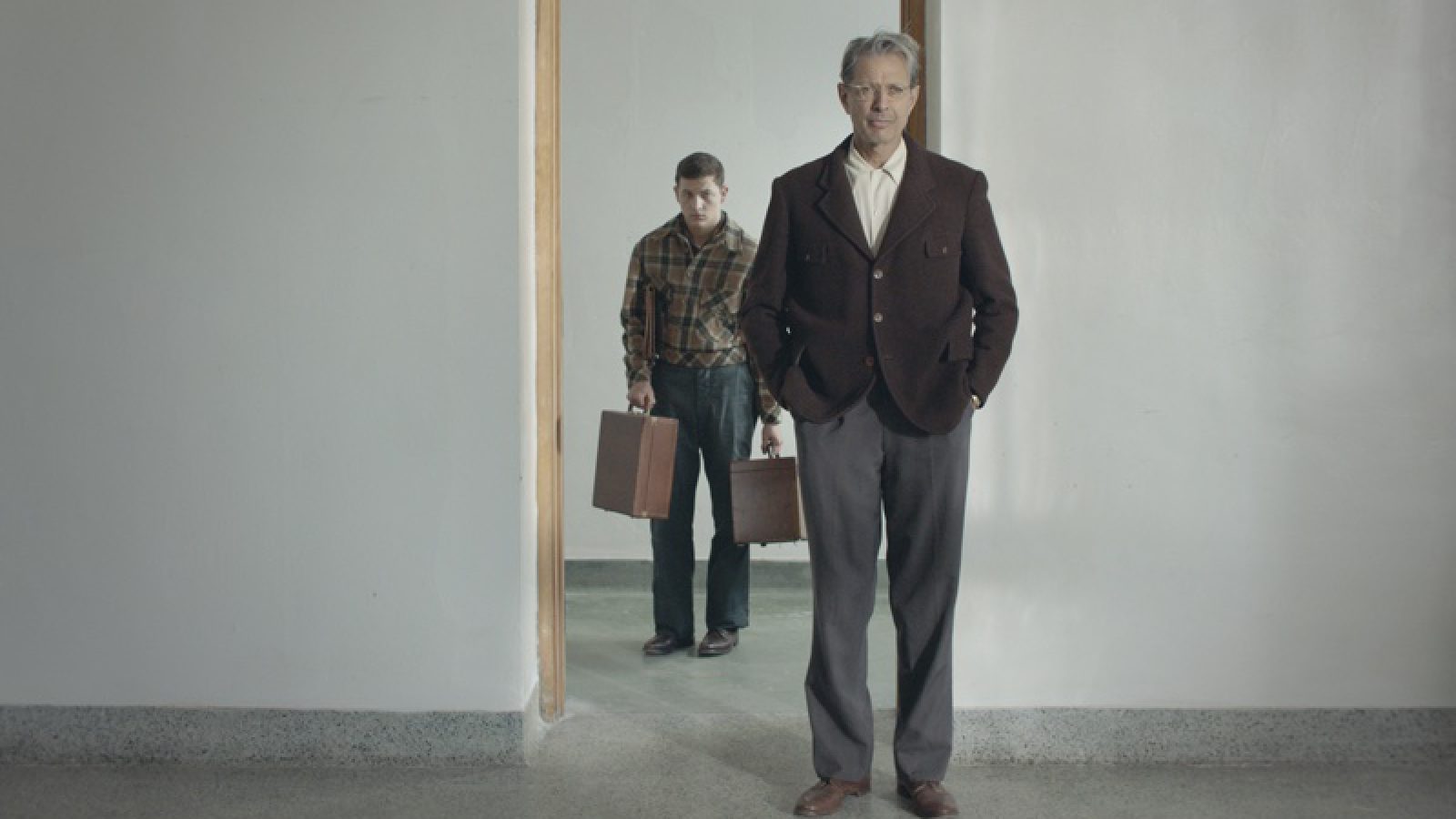 One of the cult directors of the indie comedy made in the USA directs Jeff Goldblum and Tye Sheridan in a reflection on the manipulation and passivity of our society. 1950s America. Since his mother‘s confinement to an institution, Andy has lived in the shadow of his stoic father. A family acquaintance, Dr. Wallace Fiennes, employs the introverted young man as a photographer to document an asylum tour advocating for his increasingly controversial lobotomy procedure. As the tour progresses and Andy witnesses the doctor’s career and life unravel, he begins to identify with the institutions’ patients. Arriving at a California mountain town, a growing center of the New Age movement, they encounter an unconventional French healer who requests a lobotomy for his own daughter, Susan.

(USA, 1971) American filmmaker and musician living in Richmond, Virginia. His feature films include The Mountain (2018), Entertainment (2015) and The Comedy (2012). His work has screened at Sundance Film Festival, Locarno, New Directors / New Films, International Film Festival Rotterdam, and BAFICI among other festivals. He has directed videos for Oneohtrix Point Never, Sharon Van Etten and Angel Olson, among others. 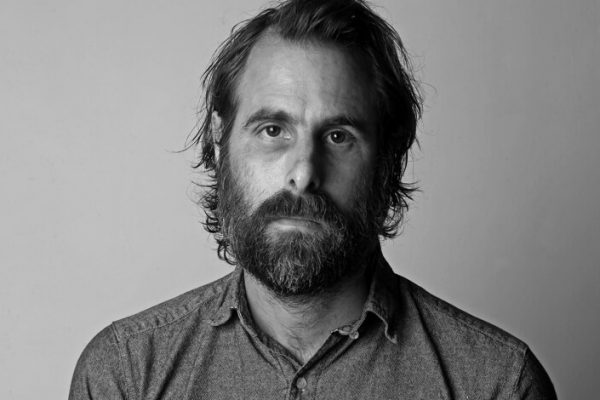