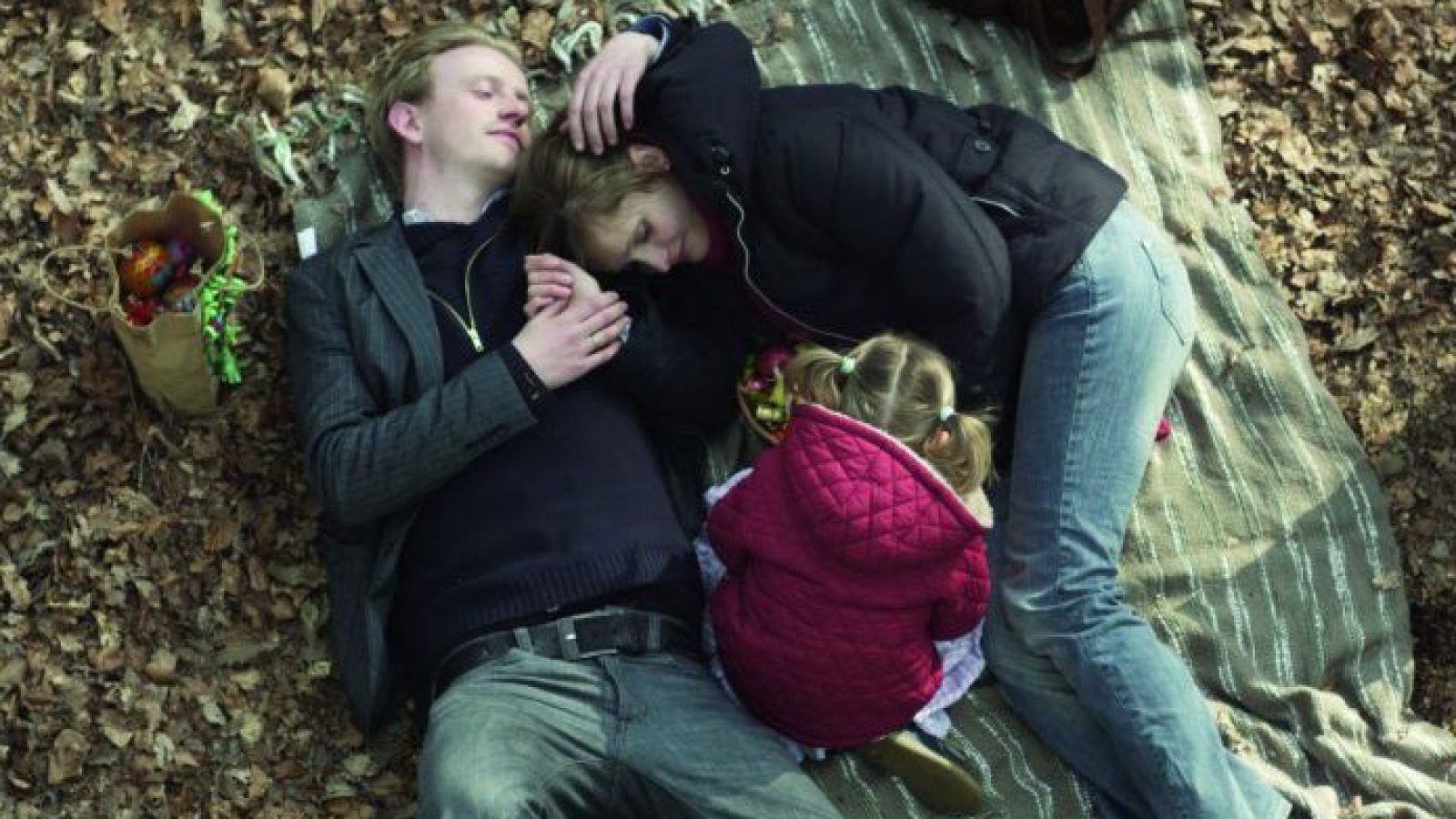 A simple film. A man, a woman, a child. A small town. The square apartment. Perfect Sundays. The story of a young family. The ceaseless labour of love out of which emerges what is later called the soul of a person. Creating the cradle of love that nurtures the child’s evolving soul. Affection and distance. The father’s career at the local police department. And the mother solely devoted to caring for the child. The violence between husband and wife. We watch as this woman sinks. And how she does everything she can to save this child’s soul, to keep it intact, to let it grow. To teach the child love. The Police Officer’s Wife is a film about the virtue of love, the virtue of curiosity, the virtue of joy. And about the dark within us.

Born in 1959 in Düsseldorf, Philip Gröning started his own production company while he was still studying at the HFF Munich in 1986, and since then has been responsible on all his films for production, directing, screenplay, editing and parts of the cinematography.

Gröning first attracted attention in 1992 with his film The Terrorists, the TV broadcast of which the then German Chancellor Helmut Kohl unsuccessfully tried to pre- vent. The film won the Bronze Leopard in Locarno and ran at the Sundance Intl. Film Festival. Gröning gained international recognition in 2000 for his film L’amour, L’argent, L’amour, which won the Leopard in Locarno for lead actress Sabine Timoteo.

His greatest success both in Germany and internationally came in 2005 with Into Great Silence, a 162-minute artistic documentary film that was a surprise worldwide audience success and among others won the Special Jury Prize in Sundance, the European Film Award, the Bavarian Film Award and German film Critic’s Association Award as well a nomination for a German Film Award. 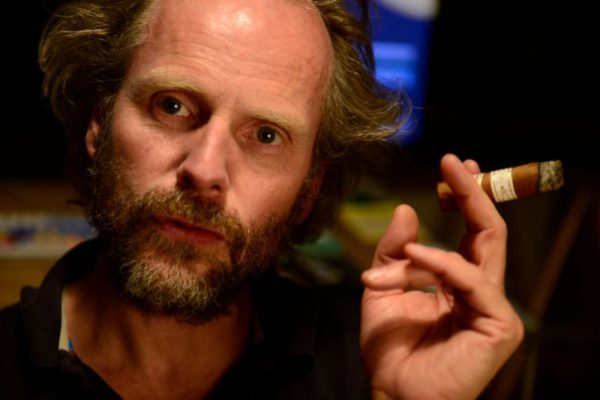