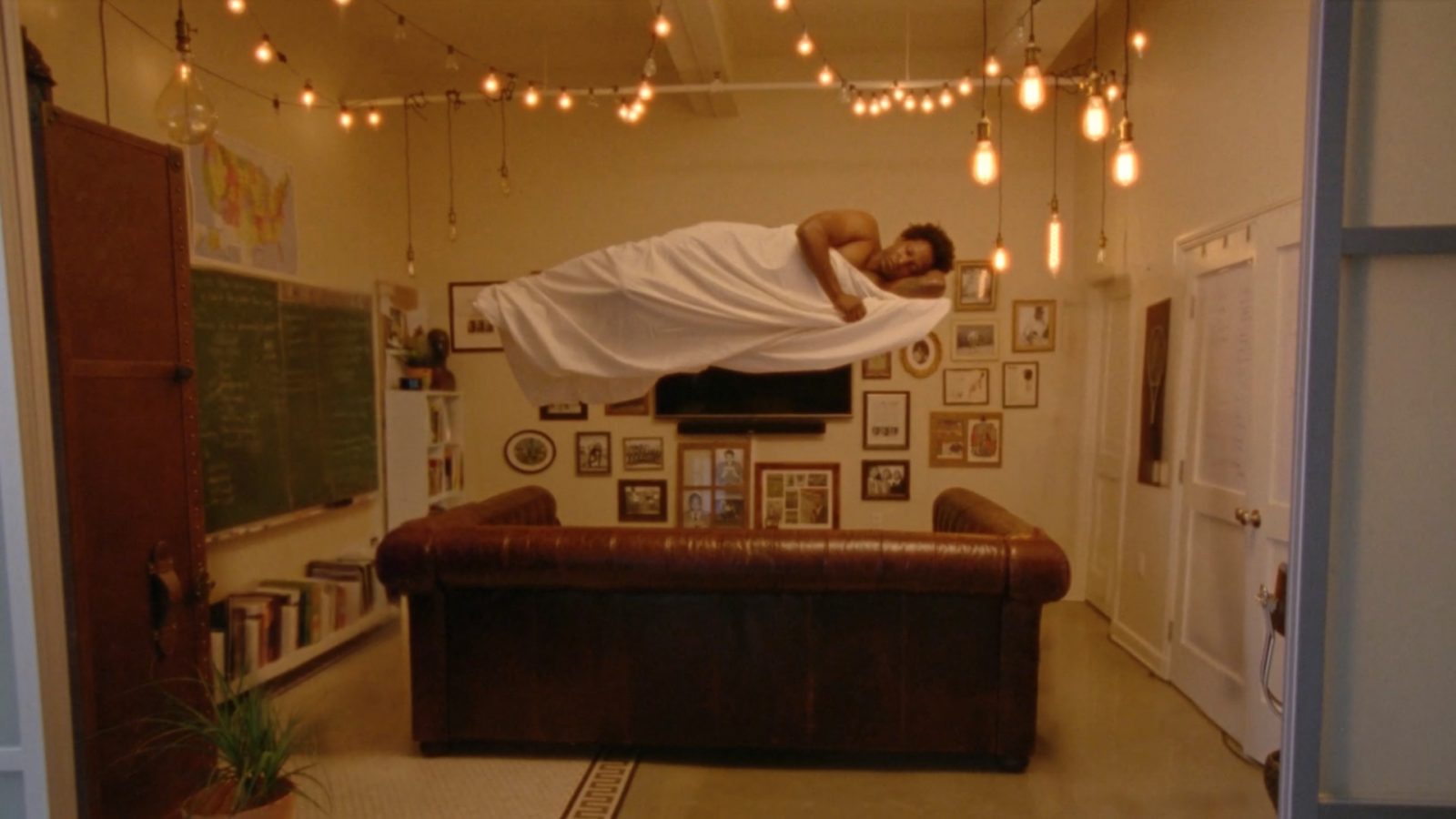 Confronted with a series of racially charged incidents, a young black man must overcome rage, alienation, and hopelessness in order to find his own humanity.

He is an award-winning filmmaker who has written and directed 11 films. His feature film debut, The Sleeping Negro (2021), world premiered at Slamdance FF and internationally premiered at the Champs-Elysees FF in Paris, France. It won the FIPRESCI award at IFF Mannheim Heidelberg. Myers has studied at Columbia University, Brooklyn College, the USC School of Cinematic Arts and is currently pursuing a Ph.D. from the University of Amsterdam. 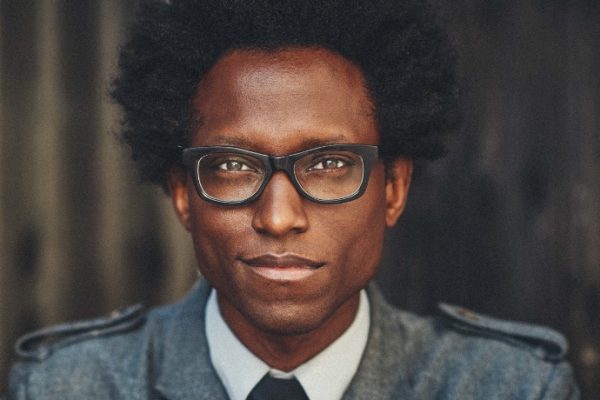 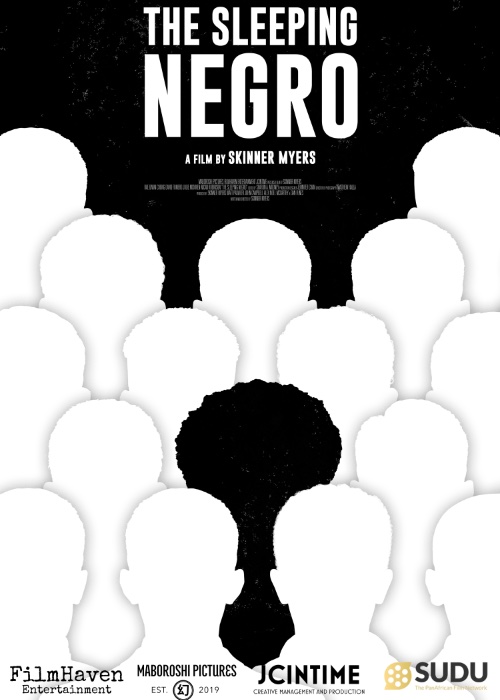