THE SMELL OF US 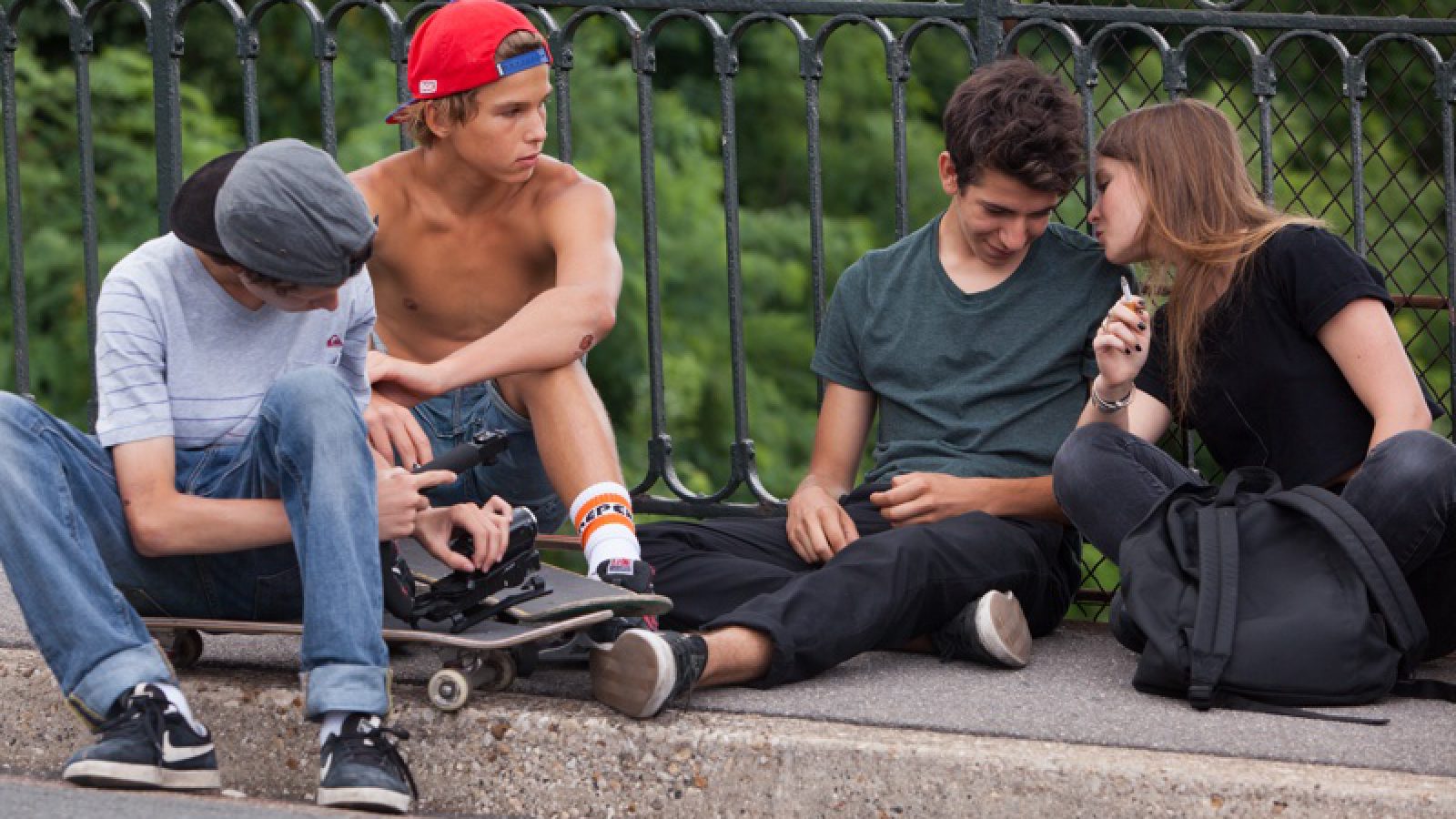 Legendary director and photographer Larry Clark ventures further than ever before with this harsh and poetic tale of self-destructive Parisian skate kids. In Paris, every day, the same crew of kids meets up at The Dome – behind the Museum of Modern Art, opposite the Eiffel Tower – skateboarding, goofing off or getting stoned as they ignore the smart crowd of art lovers. Bound by complicated family ties, they are inseparable. Boredom, the lure of easy money and the anonymity of the Internet will all play a role in tearing their world apart.

(Oklahoma, 1943) His passion for photography began at an early age and so he was quick to assist his mother, a photographer specializing in newborn portraiture. Later, Clark’s interest in underground movements and the flourishing American subculture of the 60s compelled him to document the country’s underbelly, lost youth, and drug users. 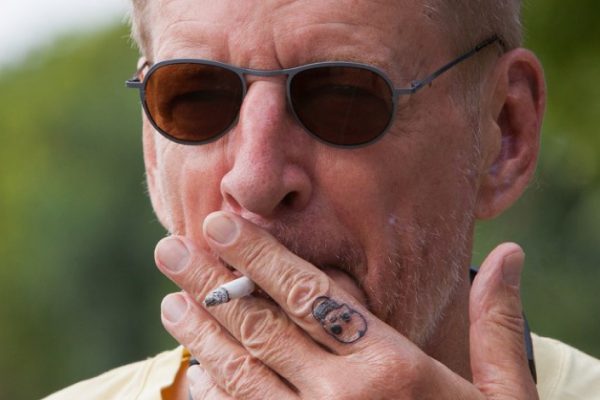