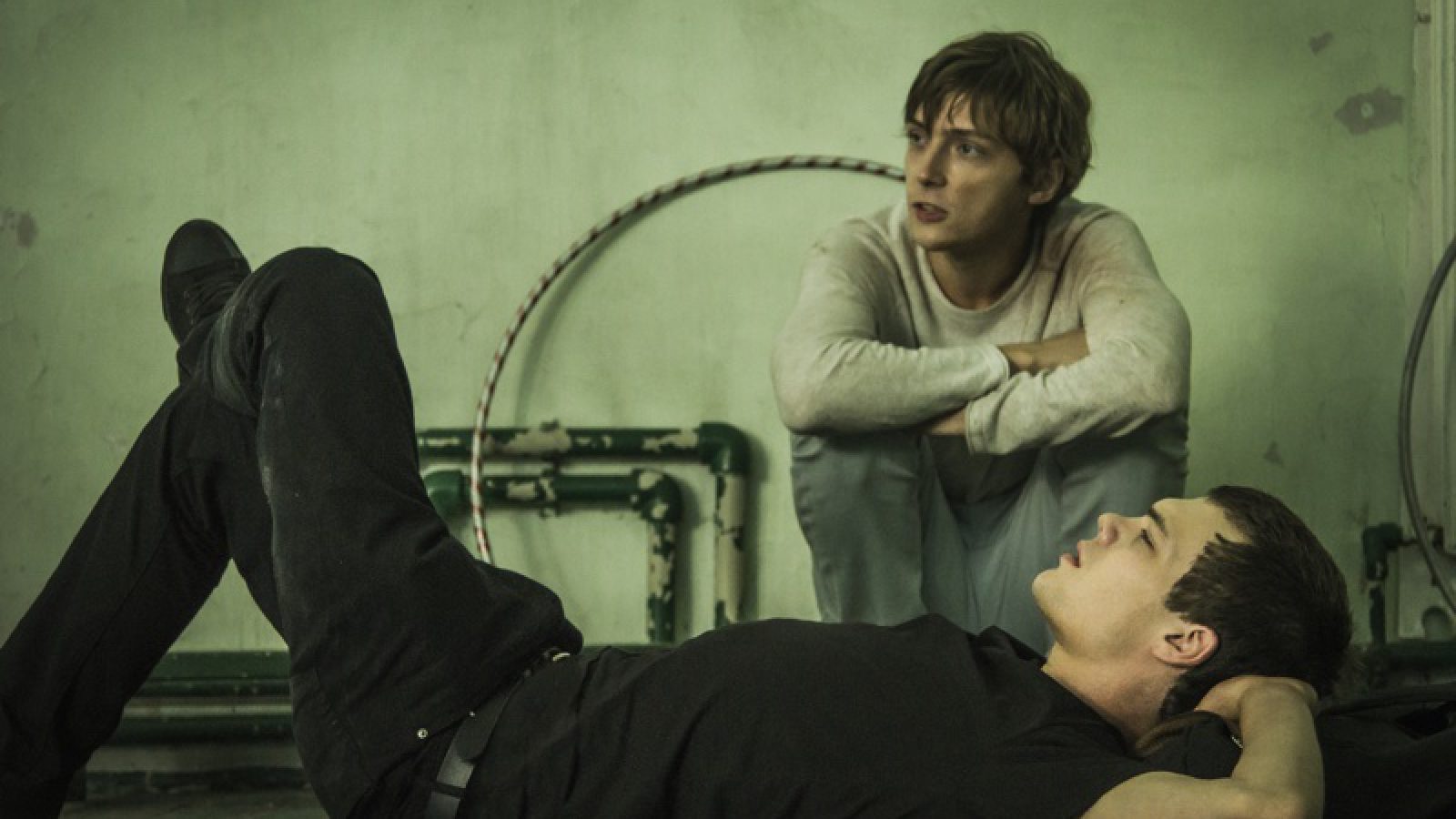 Veniamin, a teenager in the midst of a mystical crisis, has his mother, schoolmates and entire high school turned upside down by his questions.
– Can girls go to their swimming classes in bikinis?
– Does sex education have a place in school?
– Should the theory of evolution be taught as part of the Natural Sciences?
The adults are soon overwhelmed by the certitudes of the youngster who swears only by Scripture. No one but Elena, his biology teacher, will alone challenge him on his own ground. *Catalan première

Theater, television and film director, he is the Artistic Director of the Gogol Center since 2012. He staged his first play when he was still a student. In 1992, he graduated from the Rostov State University physics department with honors. In 2008, he formed an experimental actor- director class at the Moscow Art theatre School. In 2012, the class becomes the Studio Seven, which is now a Gogol Center full-time resident. 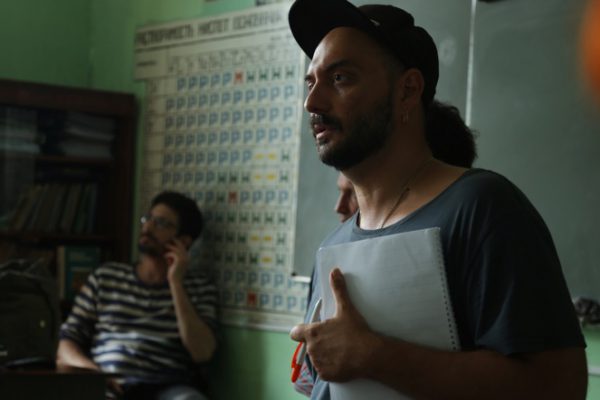