THE THOUGHTS THAT ONCE WE HAD 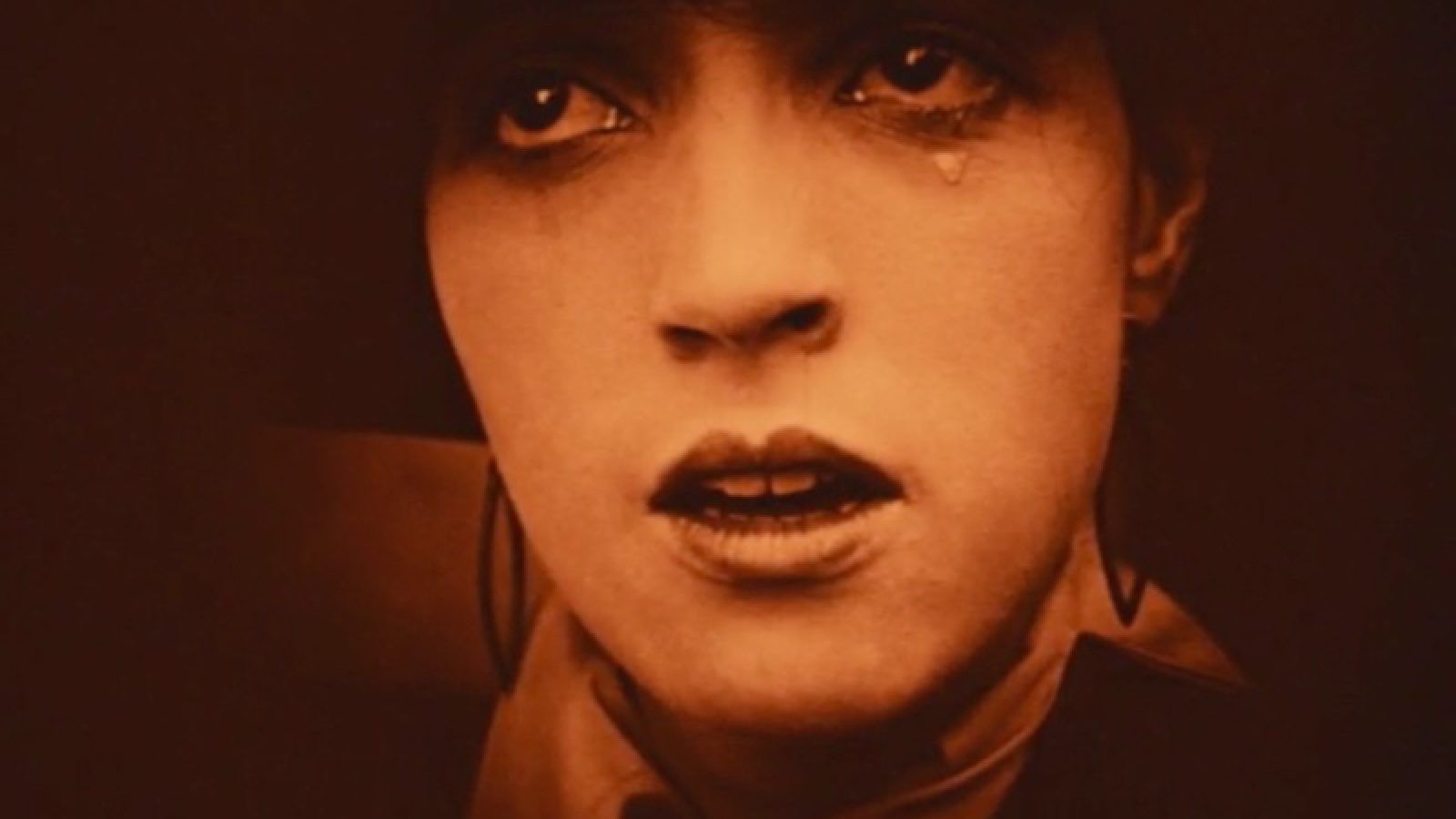 (Chicago, 1943). Thom Andersen has lived in Los Angeles for most of his life. In the 1960s, he made short films, including Melting (1965) and Olivia’s Place (1966). In 1974 he completed Eadweard Muybridge, Zoopraxographer, an hour-long documentation of Muybridge’s photographic work. In 1995, with Noël Burch, he finished Red Hollywood, a videotape about the filmwork created by the victims of the Hollywood Blacklist. Their work on the history of the Blacklist also produced a book, Les Communistes de Hollywood: Autre chose que des martyrs, published in 1994. In 2003 he completed Los Angeles Plays Itself, a videotape about the representation of Los Angeles in movies. He has taught film composition at the California Institute of the Arts since 1987. 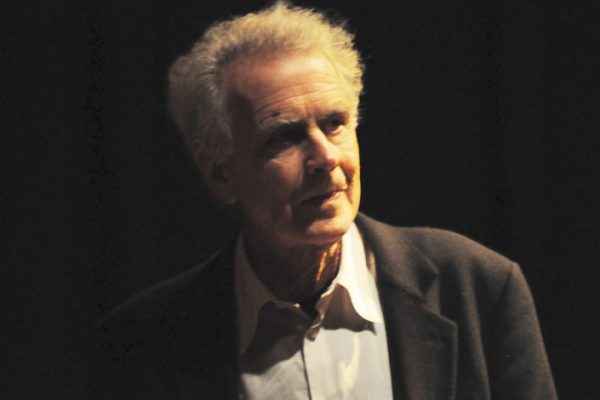