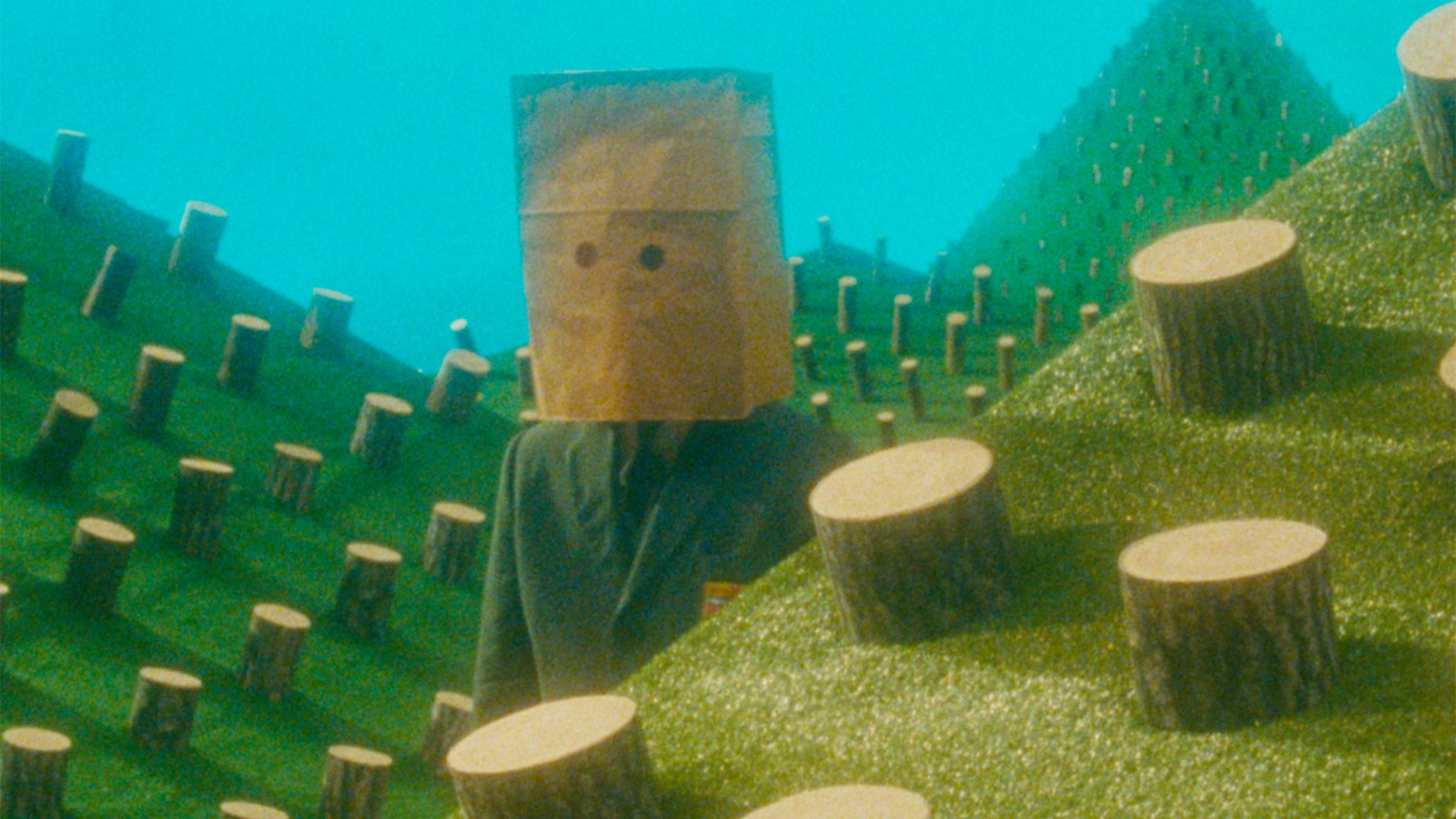 Toronto, 1899. Aspiring young politician Mackenzie King dreams of becoming the Prime Minister of Canada. In his quest for power, he must face his imperious Mother, a war mongering Governor-General and the utopian idealism of a Québécois mystic. Meanwhile, King hesitates in love between a British soldier and a French-Canadian nurse and furtively indulges a fetishistic obsession for women’s footwear… When his vainglorious run for leadership culminates in an epic battle between good and evil, King will learn that disappointment may be the only way to survive the 20th century.

(Winnipeg, 1980) He studied Québec history at McGill University and Université Laval and is the director of thirty short films. His work has screened at Cannes Critics Week, Sundance, Rotterdam, Clermont-Ferrand and received awards at SXSW, TIFF and the Annecy International Animation Festival. One of Matthew’s films was also temporarily banned in his native Winnipeg. He has been artist in residence at the Corporation of Yaddo, the MacDowell Colony and the Klondike Institute for Art in Dawson City, Yukon. Matthew works in English, French and, increasingly, Esperanto. 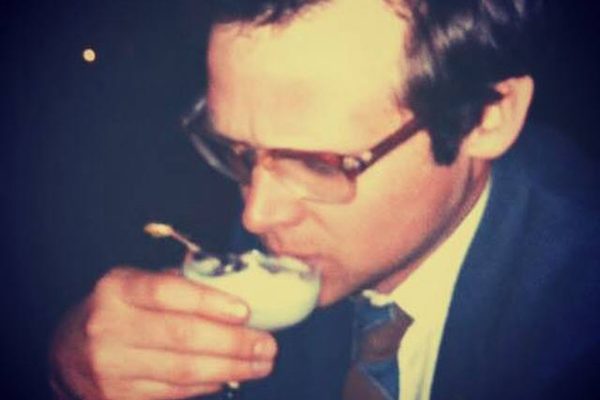 FIPRESCI Award in the Forum section of Berlinale and Best Canadian First Feature Film in Toronto. 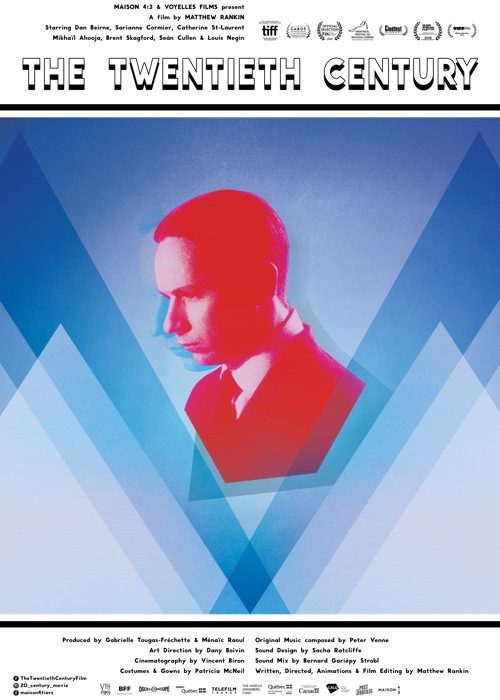