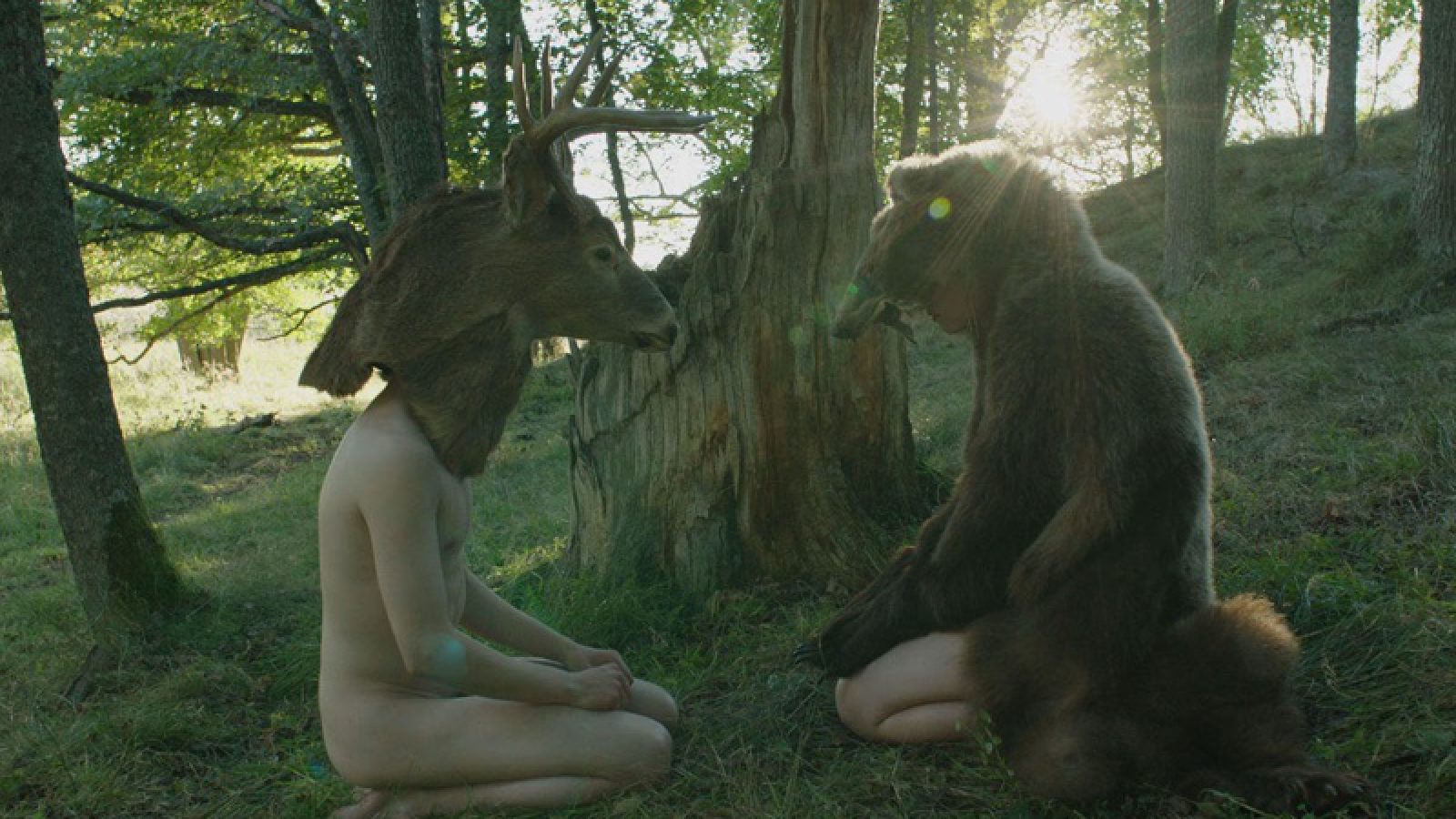 Raisa and Joni are outsiders. Outcasts and misfits, they violate societal peace and have no understanding of their limits. They have responsibilities but no rights; they’re dreamers whose future has been foretold. Spanish première

(Finland, 1977) He studied film direction at the Department of Film and Television of the University of Art and Design, Helsinki, and as a student, made two award-winning short films. In 2005 Valkeapää was selected to the Cannes Film Festival’s Residence du Festival program to develop the script for The Visitor, his debut project as director. 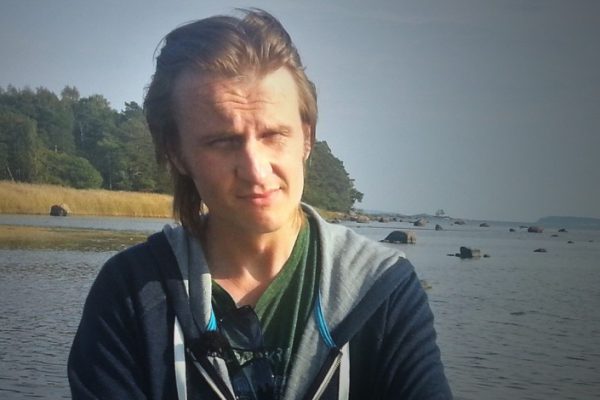