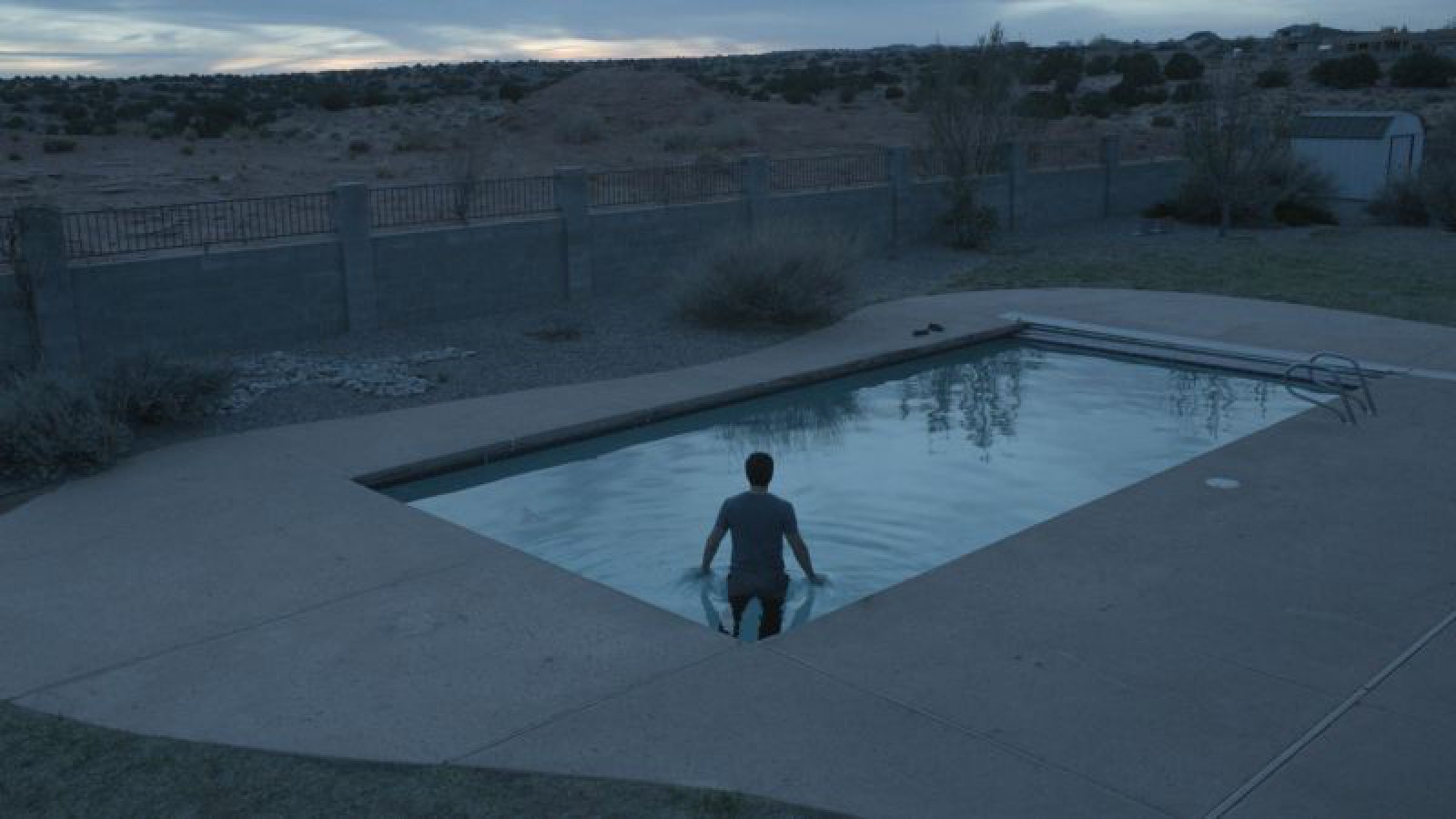 When Bill Scanlin, a family man and hardworking insurance adjustor, is fired from his job, he falls into quiet despair. Shame and pride prevent him from telling his wife the bad news. Instead he leaves the house every morning pretending to go to work while secretly on a frantic hunt for a new job. As the financial pressures mount, Bill studies his options while staring at the handgun left behind by his deceased father. Almost by accident, Bill begins a life of crime. Frightened and unsure of himself to begin with, he soon becomes more skilled in his new line of work, targeting those he believes deserve it most. Bill meets Frank, a homicide detective, on his bowling night and they become friends. Frank enjoys spending time with Bill and his family, but as they grow closer, one fact remains: Frank is a cop and Bill is a criminal. Emboldened by the power of the gun and mask, Bill starts to commit more reckless robberies.

He has directed numerous commercials and public service announcements and won the 2013 Association of Independent Commercial Producers award for best editing for Coke’s “Give a Little” ad campaign. He served as Executive Producer on David Gordon Green’s critically-acclaimed Undertow, and has consulted and supervised on many independent and studio features. 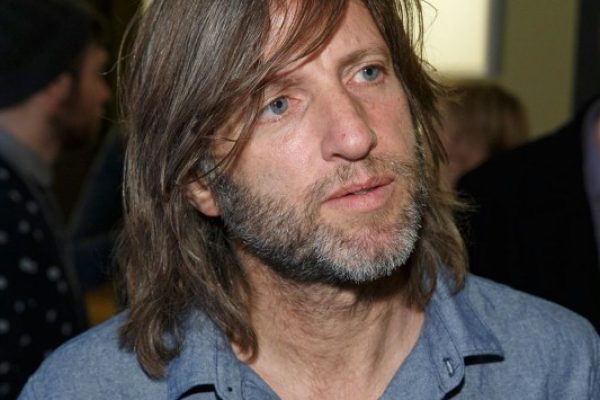