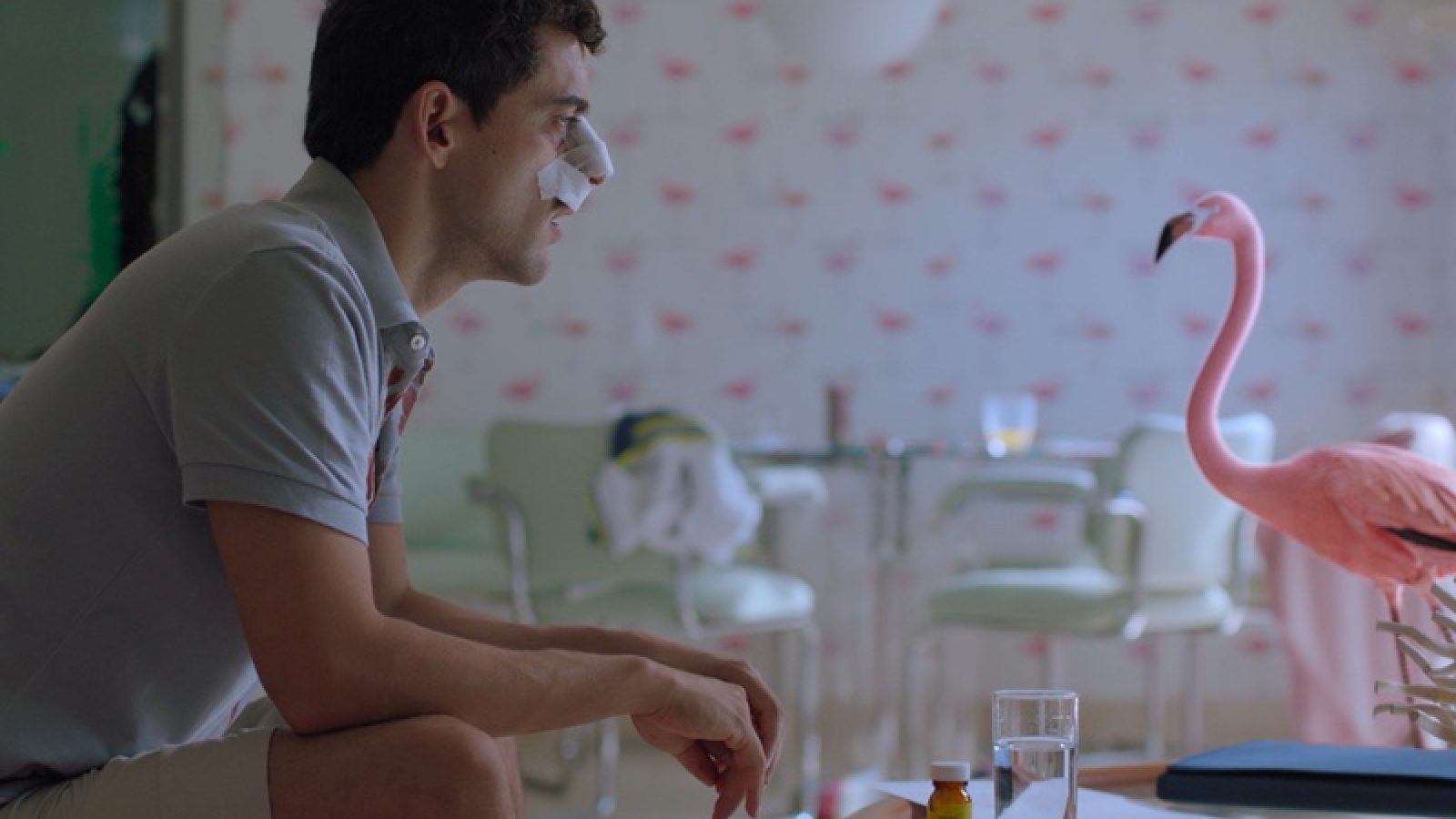 (Mexico, 1980) He’s an award-winning Mexican director, editor, and photographer. Halley, his feature debut, premiered at the Sundance Film Festival, and was presented in over 70 film festivals, winning fifteen international awards. In 2011 he started Piano with producer Julio Chavezmontes as a platform for cutting edge work across artistic disciplines. Tiempo compartido is his second feature. 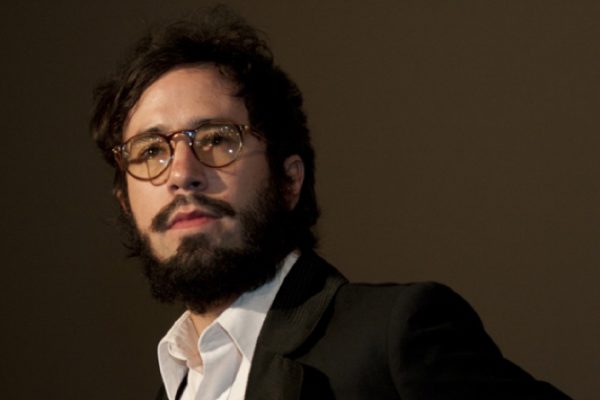