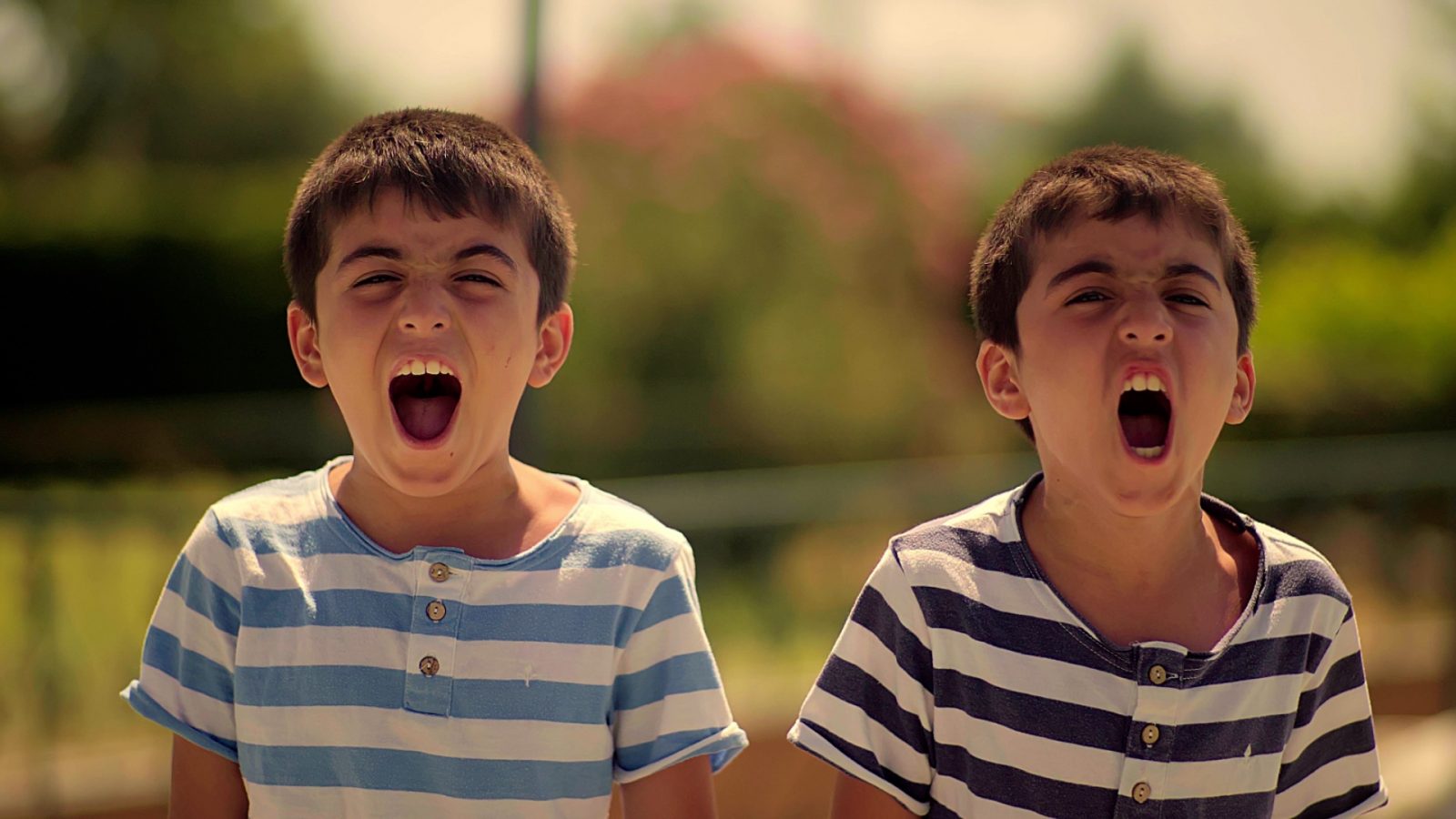 Dog days of summer in a Kurdish city in Turkey, two unruly bright twins from a poor neighborhood are distracted by their daily routine and school duties, having an only goal in life: to dive into a proper swimming pool, one in particular, in the luxury site on their way to school. Between them and their dream, a boundary wall and behind it the stubborn and irreproachable watchmen who​’s​ every day their laughingstock. They will start their little own class warfare.

He is a filmmaker, actor, theater director and translator. He studied Performing Arts at İstanbul Bilgi University. His films have toured important international festivals, such as Warsaw, where he premiered his last feature film, or Sofía, among others. In the field of acting, he has worked in dozens of movies, series and plays and was awarded the best stage actor of the year at the Direklerarası Theater Awards. He has published several essay and poetry books. 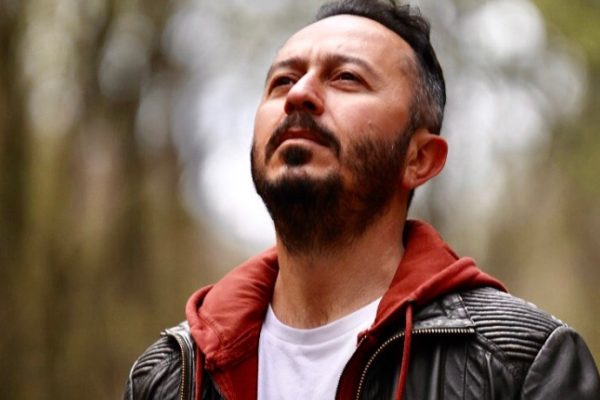 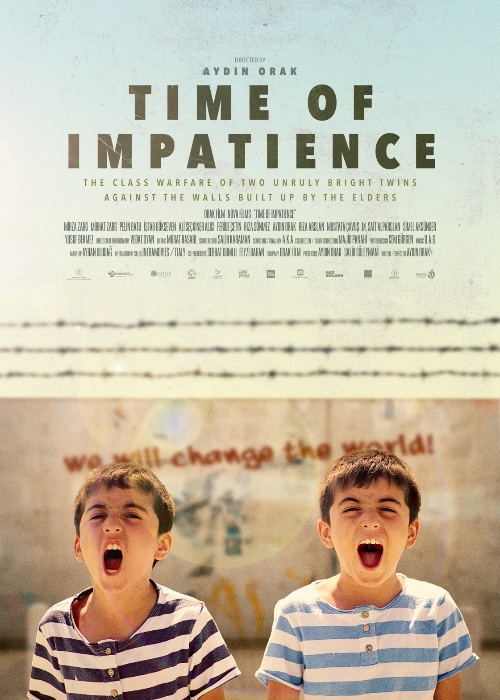