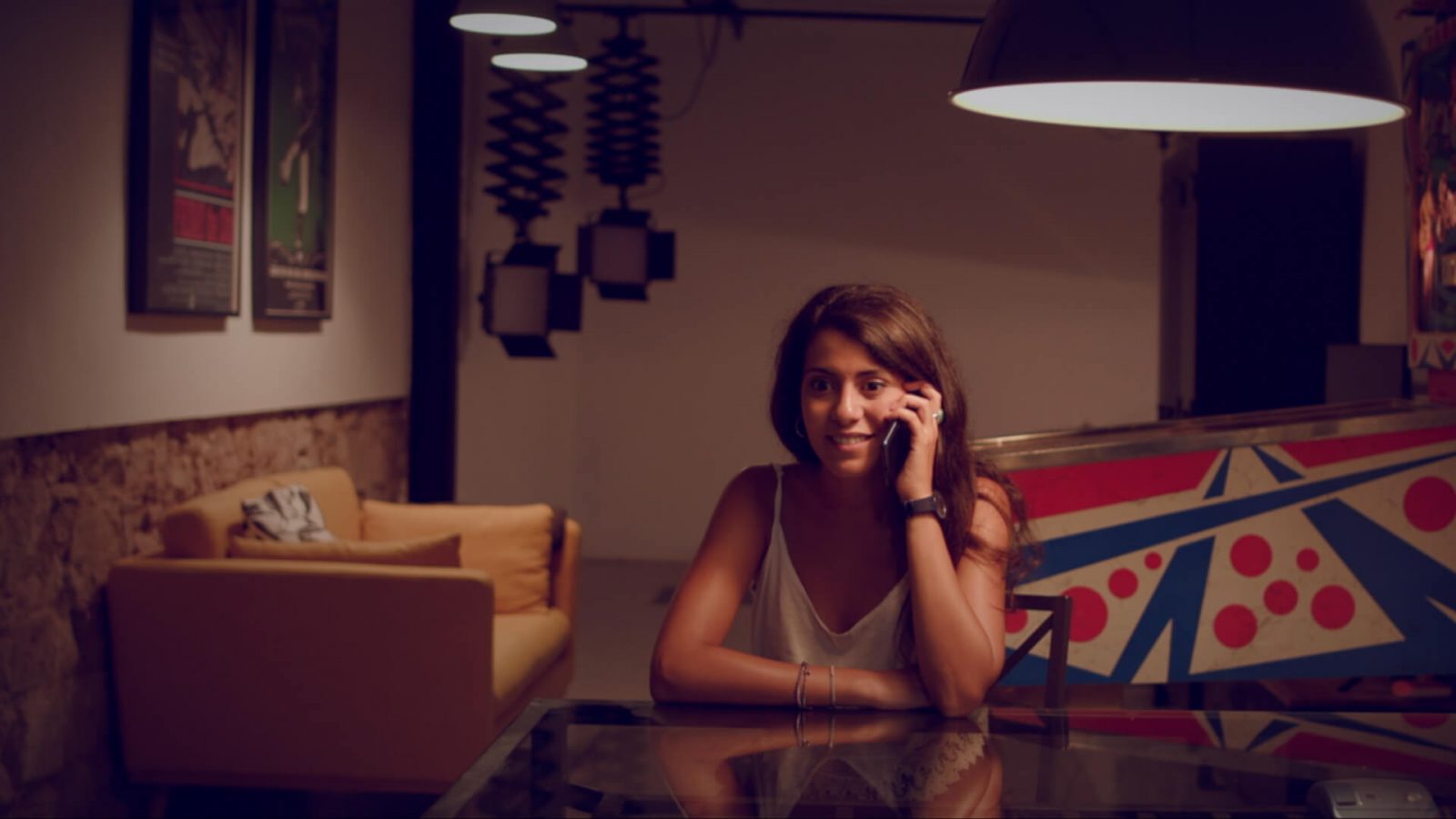 It seems that the world is ending, or something similar, and a girl decides to call someone she knew but did not dare to tell everything she felt at the time. An altered and apocalyptic version of The Human Voice —from Cocteau to Almodóvar and Rossellini— passed through the filter of comedy and science fiction out of the camera. And a short film of great vitality and energy, despite all. Directed by Dimas Rodríguez (Invisible Harvey).

He is a musician and television scriptwriter. He has worked for TV3 writing scripts for cultural programs such as Silenci?, Ànima, or Tot es mou, as well as the TV movie Et dec una nit de divendres. As a musician, under the name Invisible Harvey he has released two albums, and some of his songs are part of the soundtrack of the series Mira lo que has hecho. 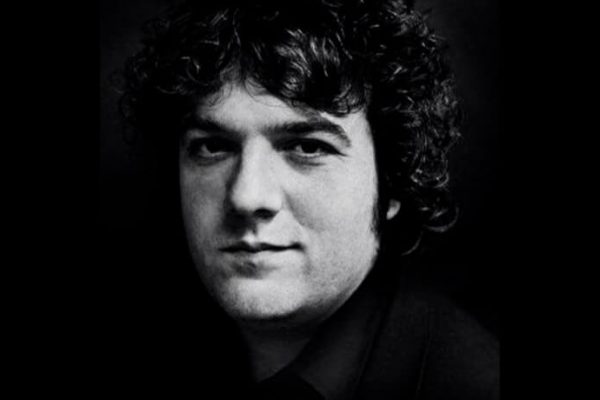