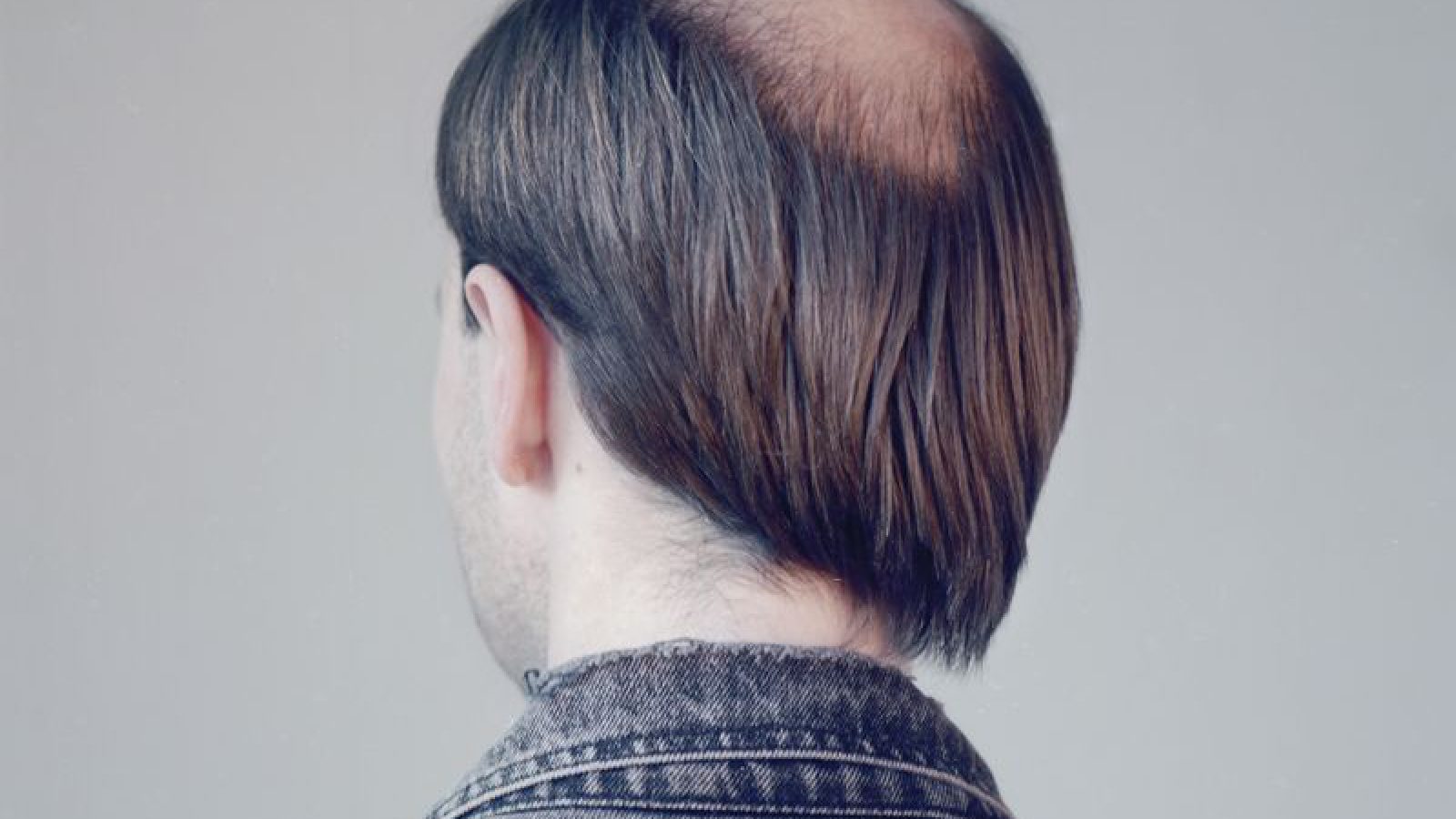 Tower centres on a thirty-four year old man, Derek, who lives at home with his parents in Toronto, Canada. Unlike his married brother who is expecting a baby, Derek is single and without a career. Although he aspires to become a graphic-animator, he works part-time at his uncle’s construction company. Late at night he wanders the street alone and frequents nightclubs in search of companionship. Derek suddenly finds himself in an intimate relationship with a woman he meets, Nicole. When a neighbourhood raccoon becomes a constant nuisance by tearing up his family’s garbage, Derek sets out to catch it. 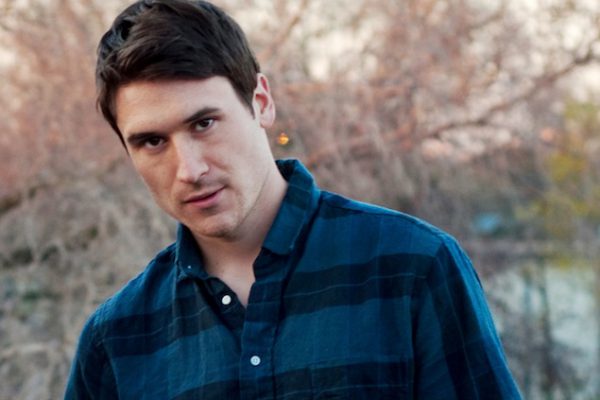