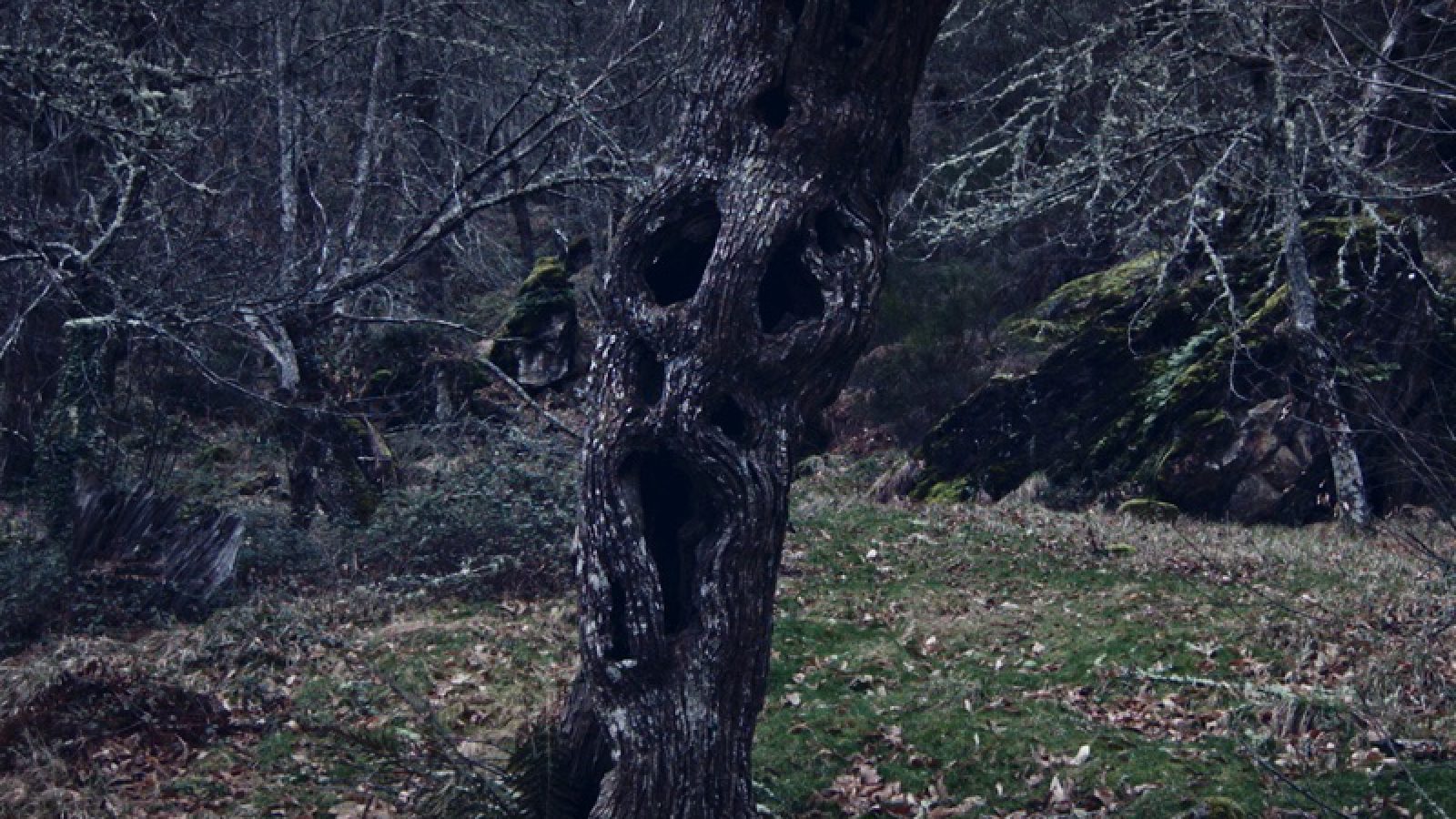 Alba is twelve years old and wants to discover the mysterious, fascinating and unknown reality of death. With her best friend Samuel, she enters abandoned houses, travels through forgotten villages and explores remote mountains that hide another parallel world. Hers is a journey to reveal the unexplainable conflict between the living and the dead.

Director and editor who lives in Barcelona. To date she has edited twenty feature-length films. As a director, she has made short documentaries and experimental films. Trinta Lumes (Thirty Souls), her feature film debut, premiered in Berlinale. 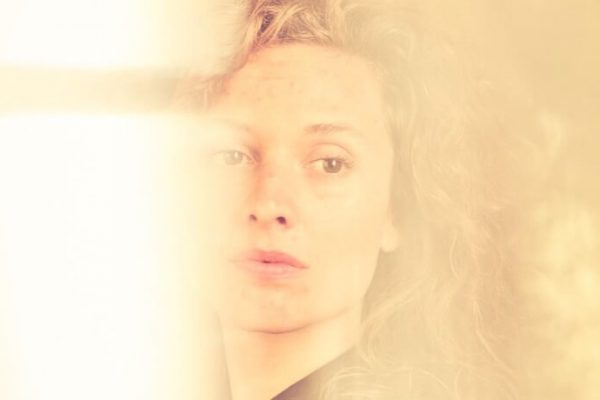