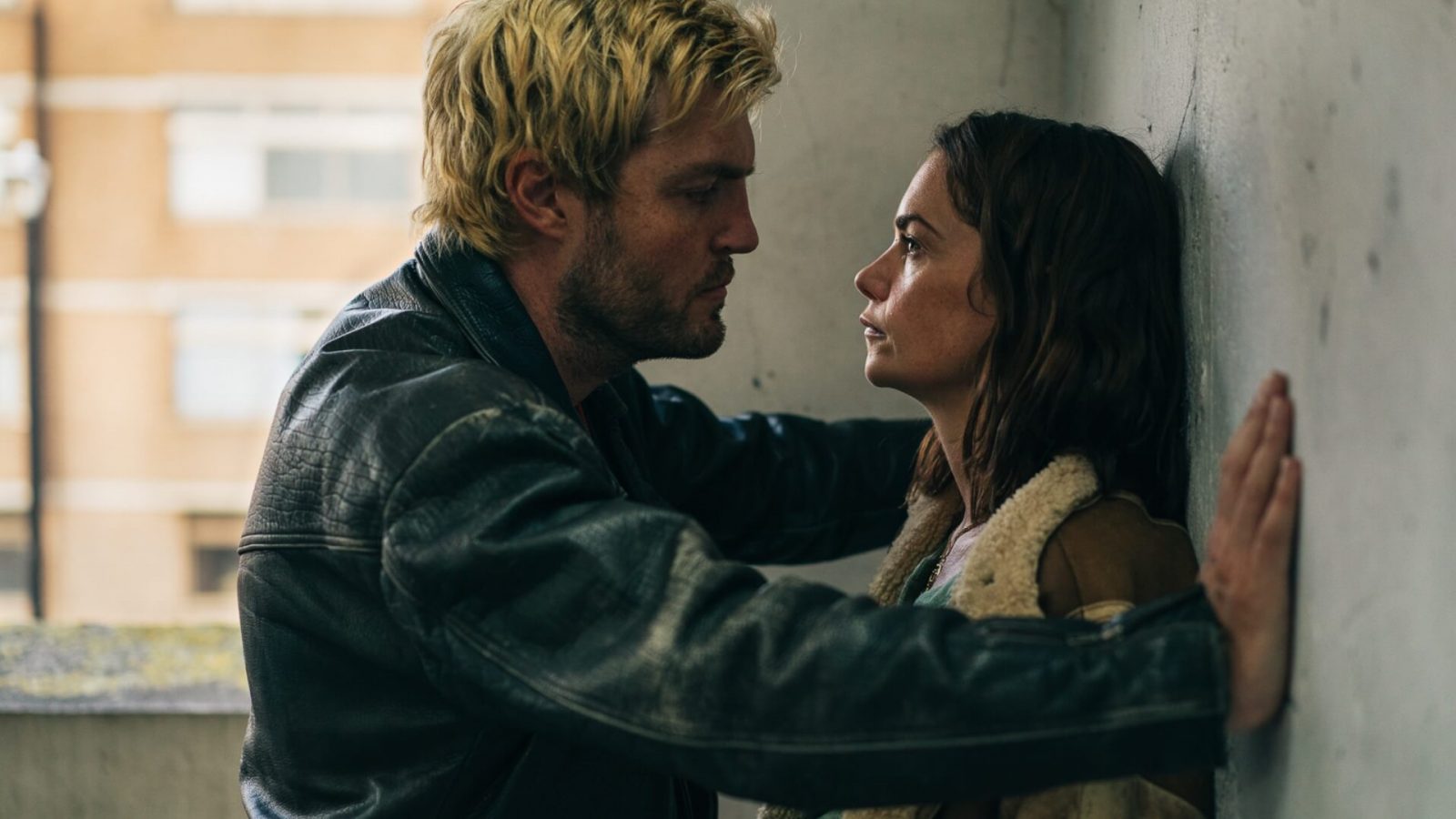 Kate (Ruth Wilson) is sleepwalking through life when a chance sexual encounter with a charismatic stranger (Tom Burke) awakens her. High on infatuation, Kate is headed for an intoxicating car crash.

She’s a writer and director. Her first feature film Only You (starring Laia Costa and Josh O’Connor) premiered at the 2018 London Film Festival. For Only You, she won the BIFA award for Best Debut Director, and was nominated for the BAFTA Award for Outstanding Debut. Harry’s debut short film Nits was BAFTA nominated and selected for Cannes Directors’ Fortnight. Her second short Trip premiered at Berlin Film Festival, won Best Short Film at Bradford International Film Festival, and was screened at 30 festivals worldwide. Harry was named as one of The Observer’s Rising Stars for Film in 2019. 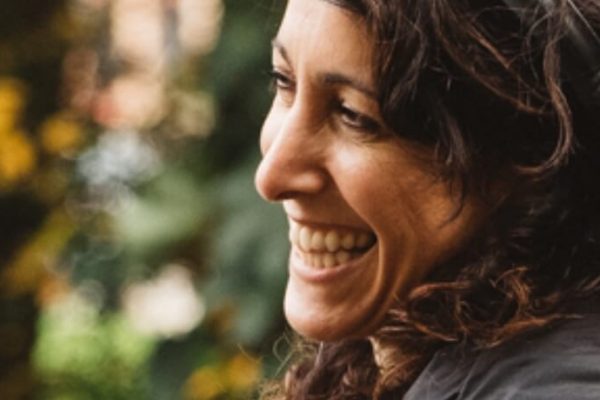 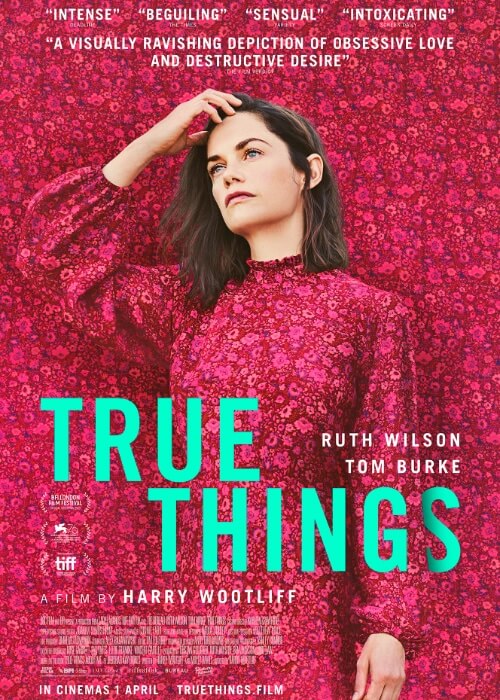