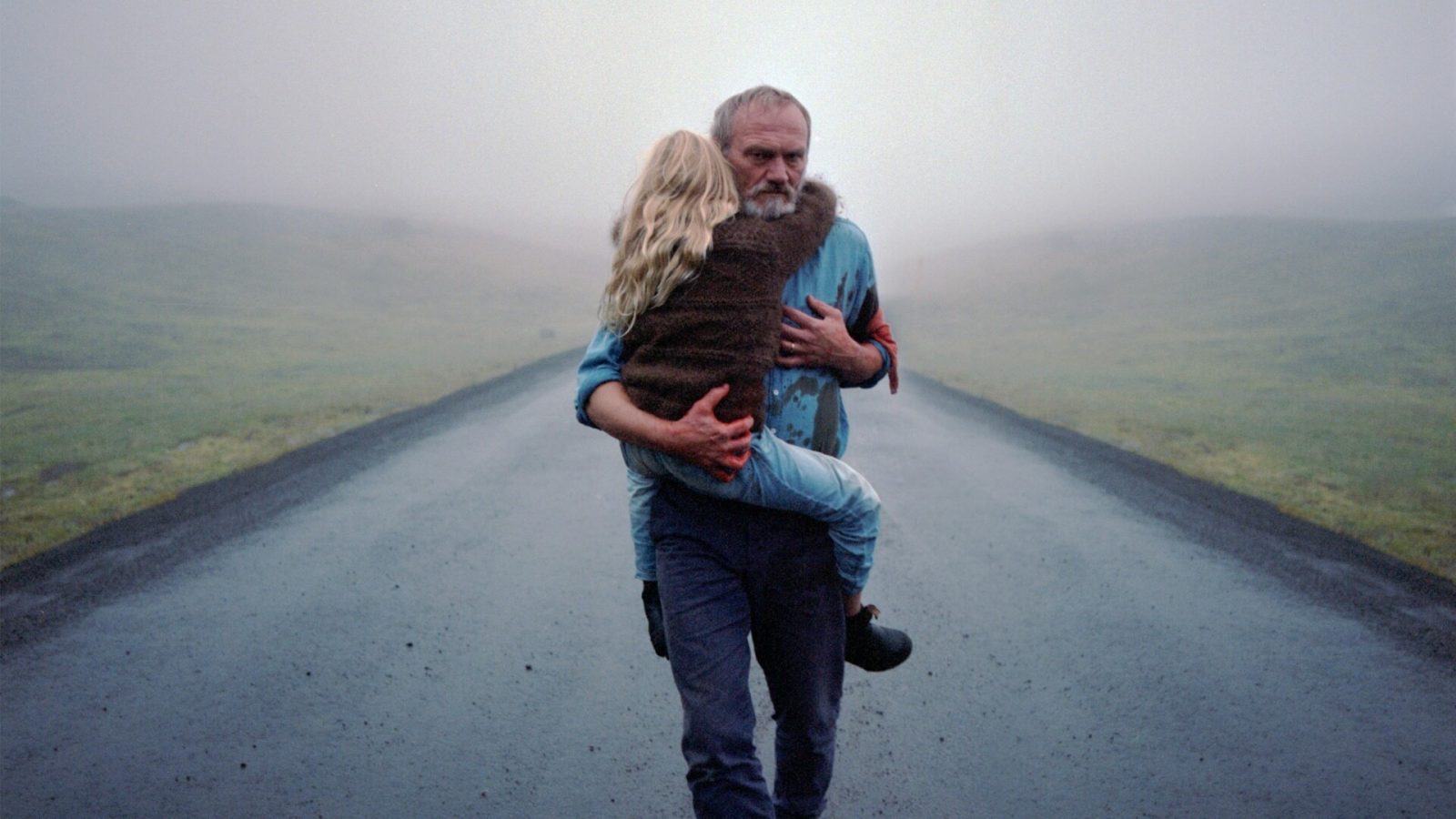 In a remote Icelandic town, an off-duty police chief begins to suspect a local man of having had an affair with his late wife, who died in a tragic accident two years earlier. Gradually his obsession for finding out the truth accumulates and inevitably begins to endanger himself and his loved ones. A story of grief, revenge and unconditional love.

(Iceland, 1984) He started out as a visual artist and evolved his career later into filmmaking by pursuing an education at the Danish National Film School, which he graduated from in 2013 with the award-winning short En maler. Pálmason‘s feature debut Winter Brothers world premiered in the main competition of the Locarno Film Festival in 2017, where it won 4 awards. Since then it has been sold to over 20 territories and continued its festival success, winning over 30 awards. A White, White Day is his second feature film. 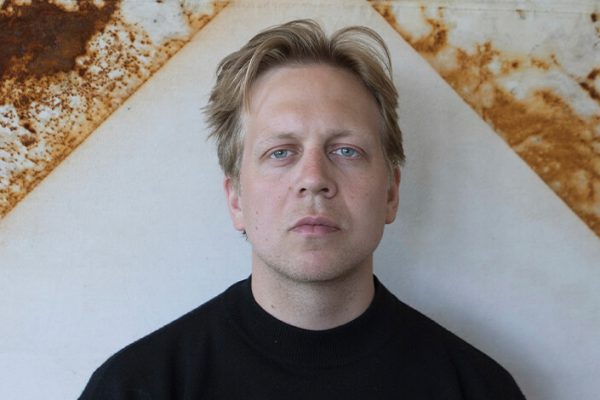 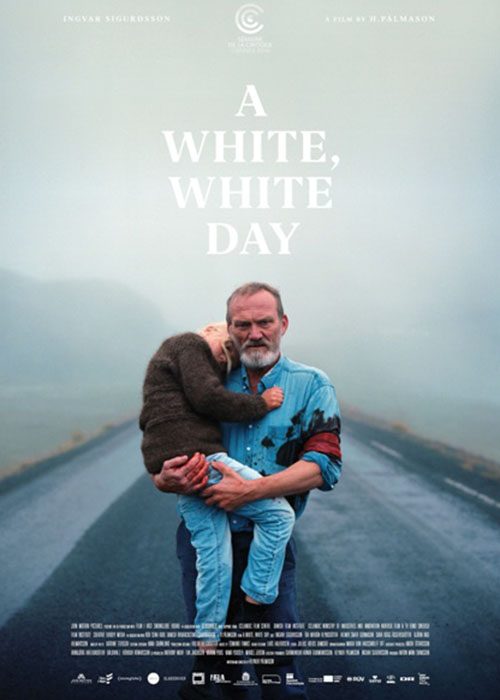