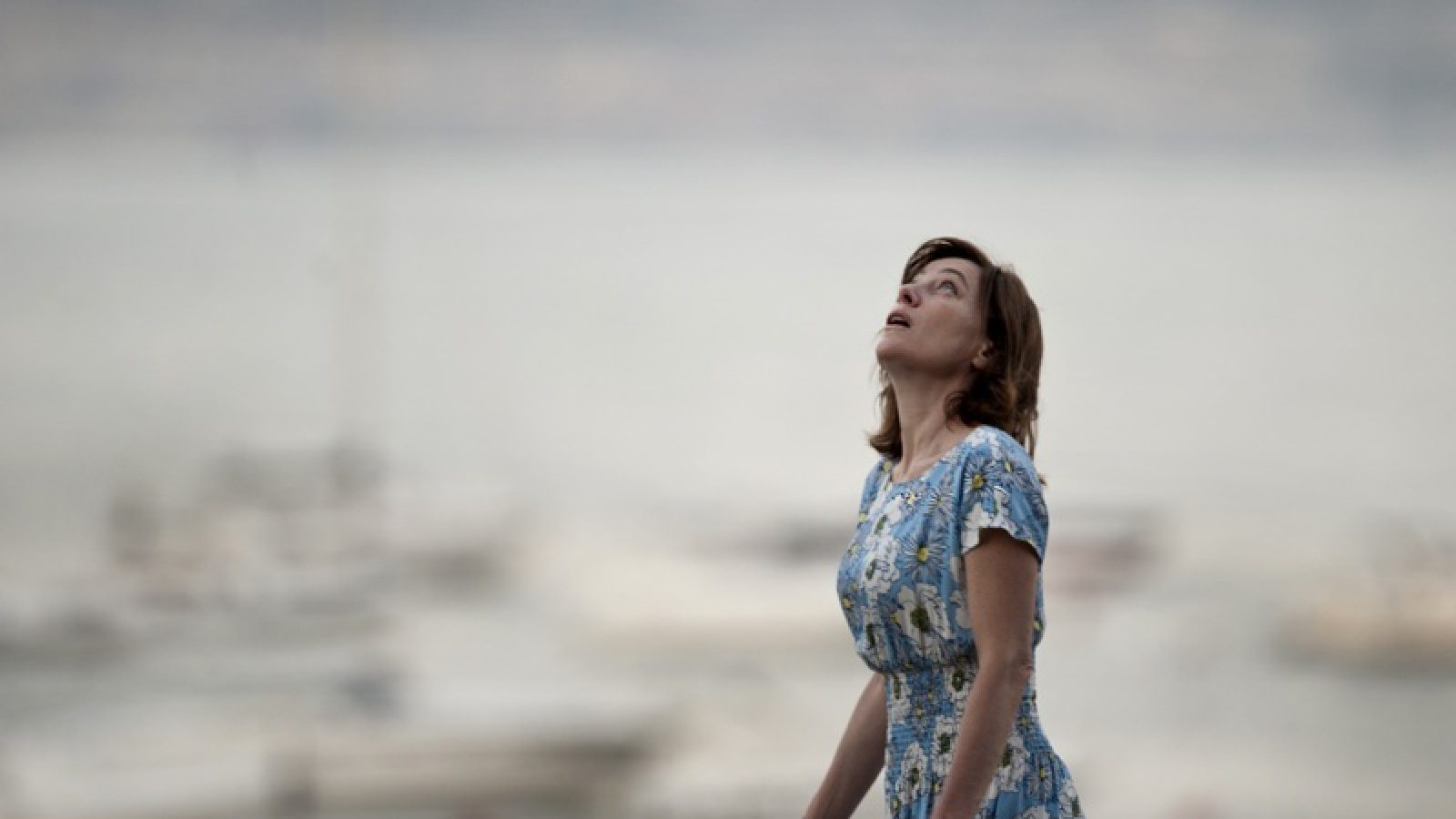 Louise meets Nathan, her dreams resurface. It’s also the story of her ailing brother, their mother, and the destiny of a leading family of wealthy Italian industrialists. The story of a family falling apart, a world coming to an end and love beginning.

(Turin, 1964) She studied Acting with Patrice Chéreau, with whom she made her debut as an actress in Hotel de France. After that, she worked with Marco Bellocchio, Claire Denis and Claude Chabrol, among others. In 2003, she started as a director and since then she combines interpretation and direction. 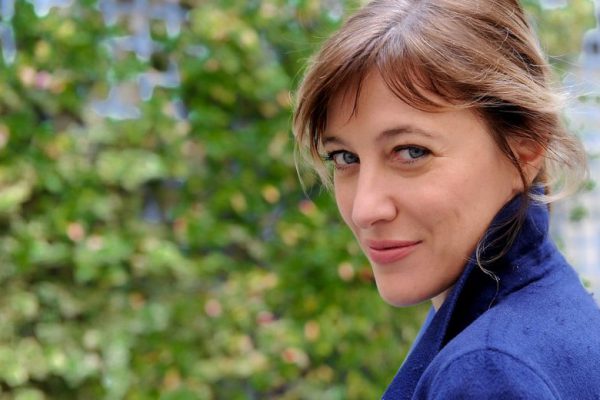