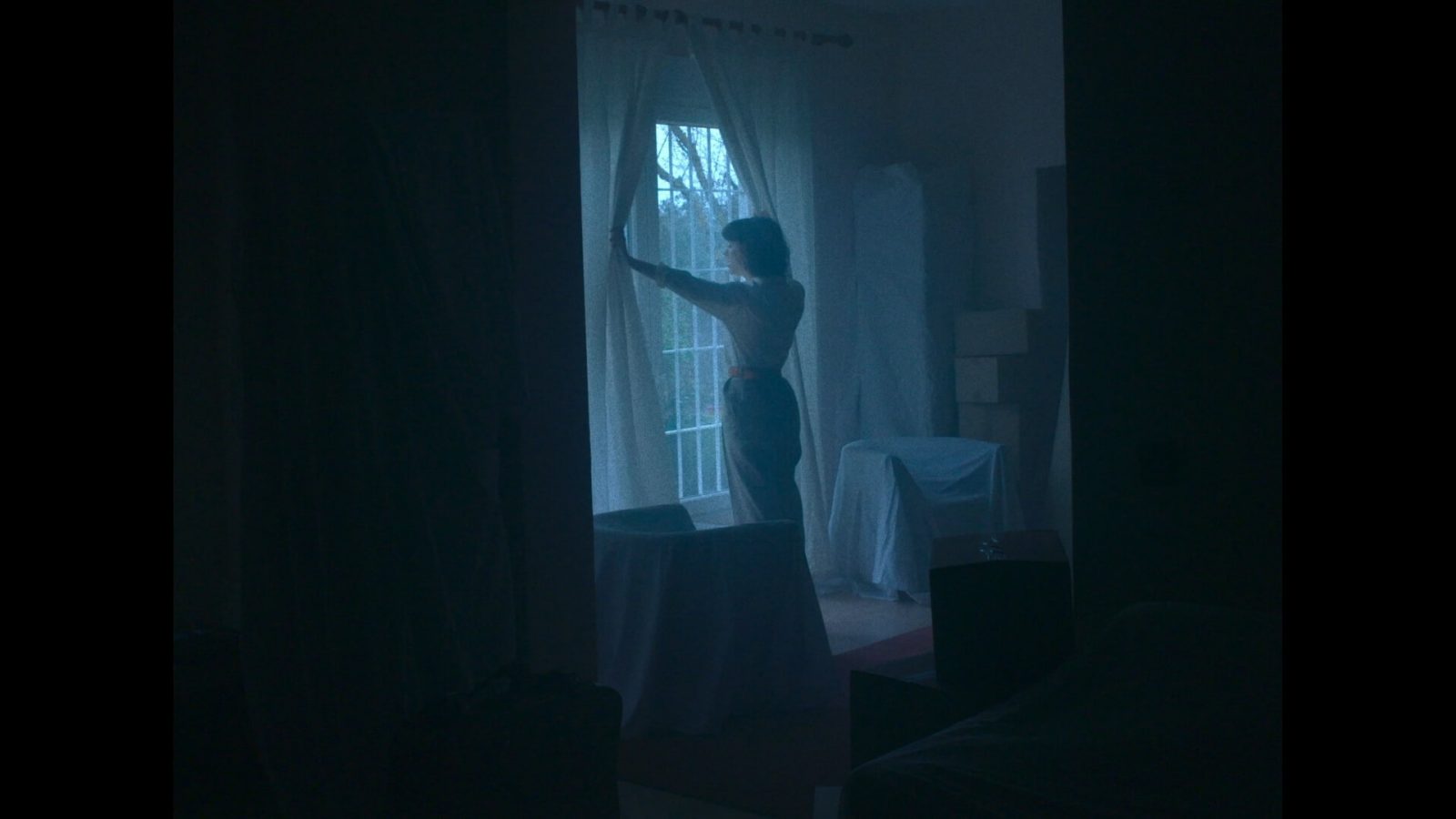 Eva returns to the house she once shared with her now deceased partner. As days pass the ghosts of the past will knock on the door.

He is a film director and screenwriter. He studied Film at the TAI University School of Arts, and later moved to Latin America, where he spent several years working at the production company Lantica Media. He has worked with David Fincher as an assistant director on the Netflix film The Killer. Parallel to his university career, he has worked on several video clips as a photographer and director. Whisper is his first short film. 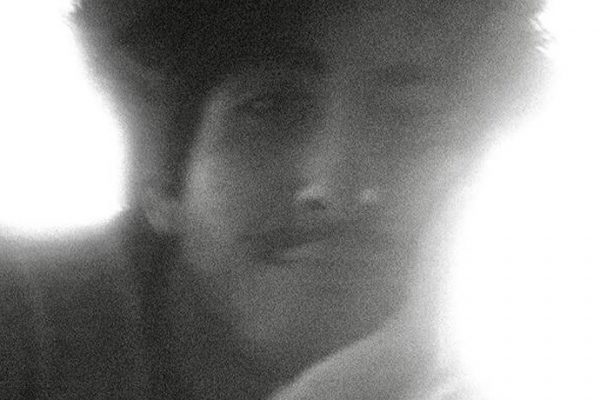 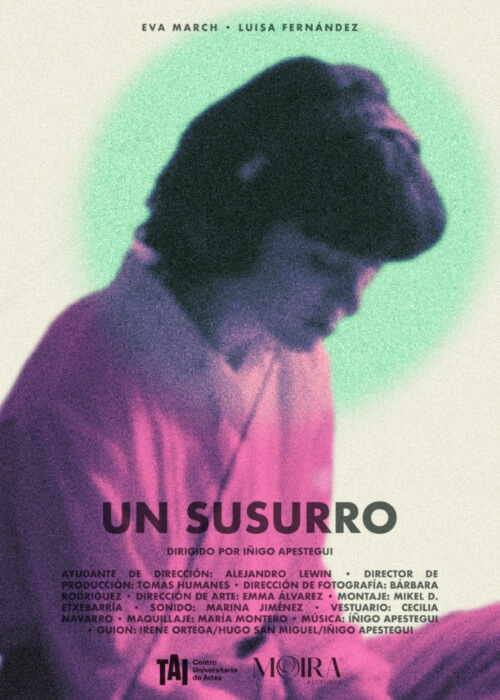