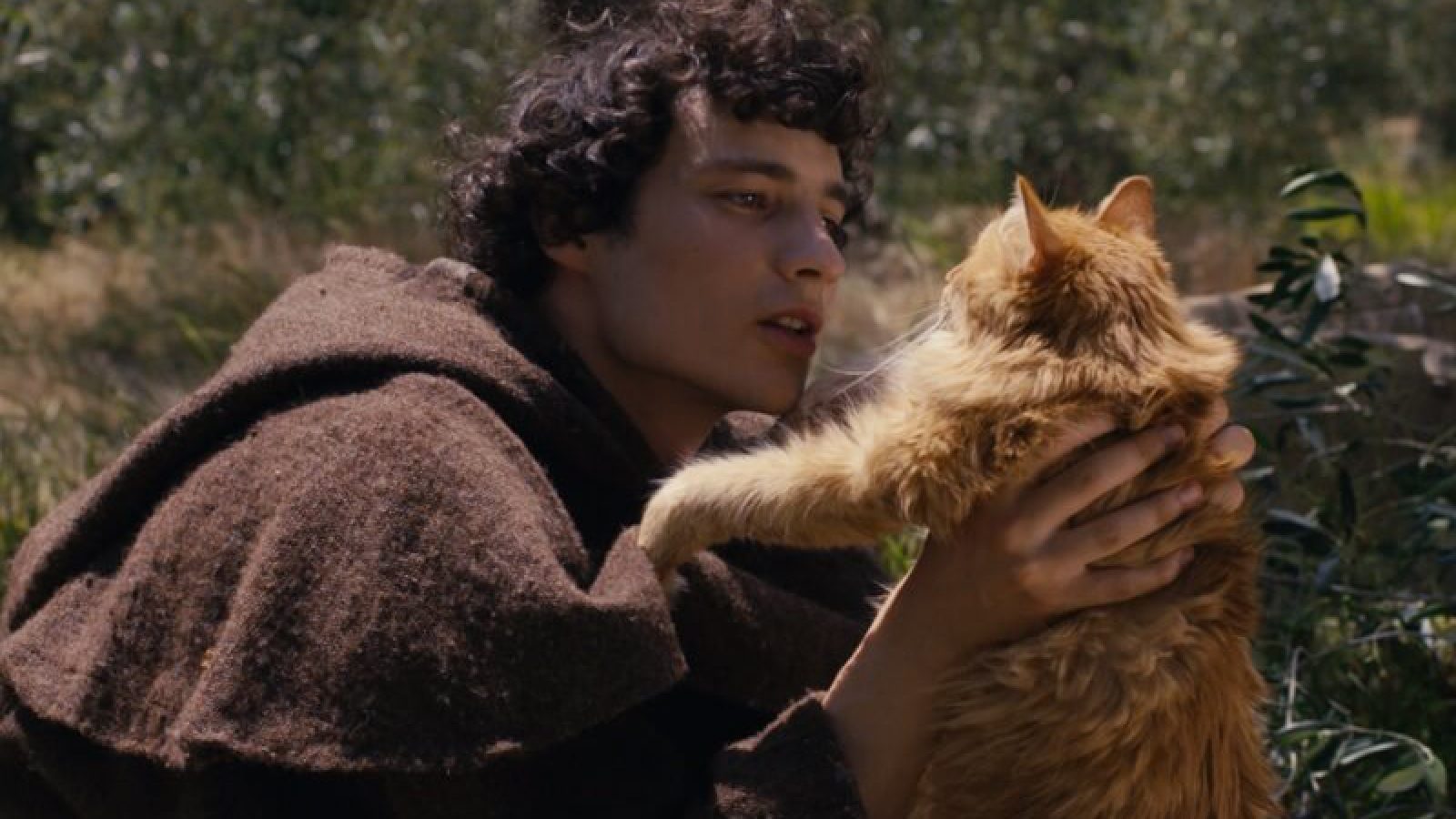 1792. Isolated in the mountains, far from the epicentre of the French Revolution, the monastery of young monk Gabriel is requisitioned to serve as barracks by the revolutionary troops and the silent young woman who accompanies them: Marianne. The new ideas Gabriel discovers through the forced cohabitation between monks and soldiers don’t leave him indifferent.

(France, 1989) He studied filmmaking at La Fémis (National French Film School) where he graduated in 2013. He directed several shorts since and he founded his own production company, Les Films d’Argile. Today, he is working on a Phd-thesis about the relations between utopia and cinema. 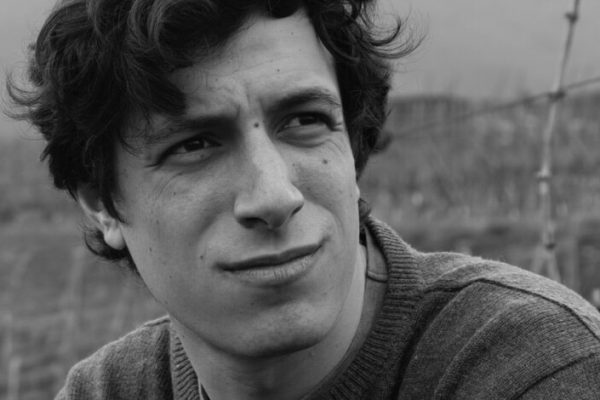