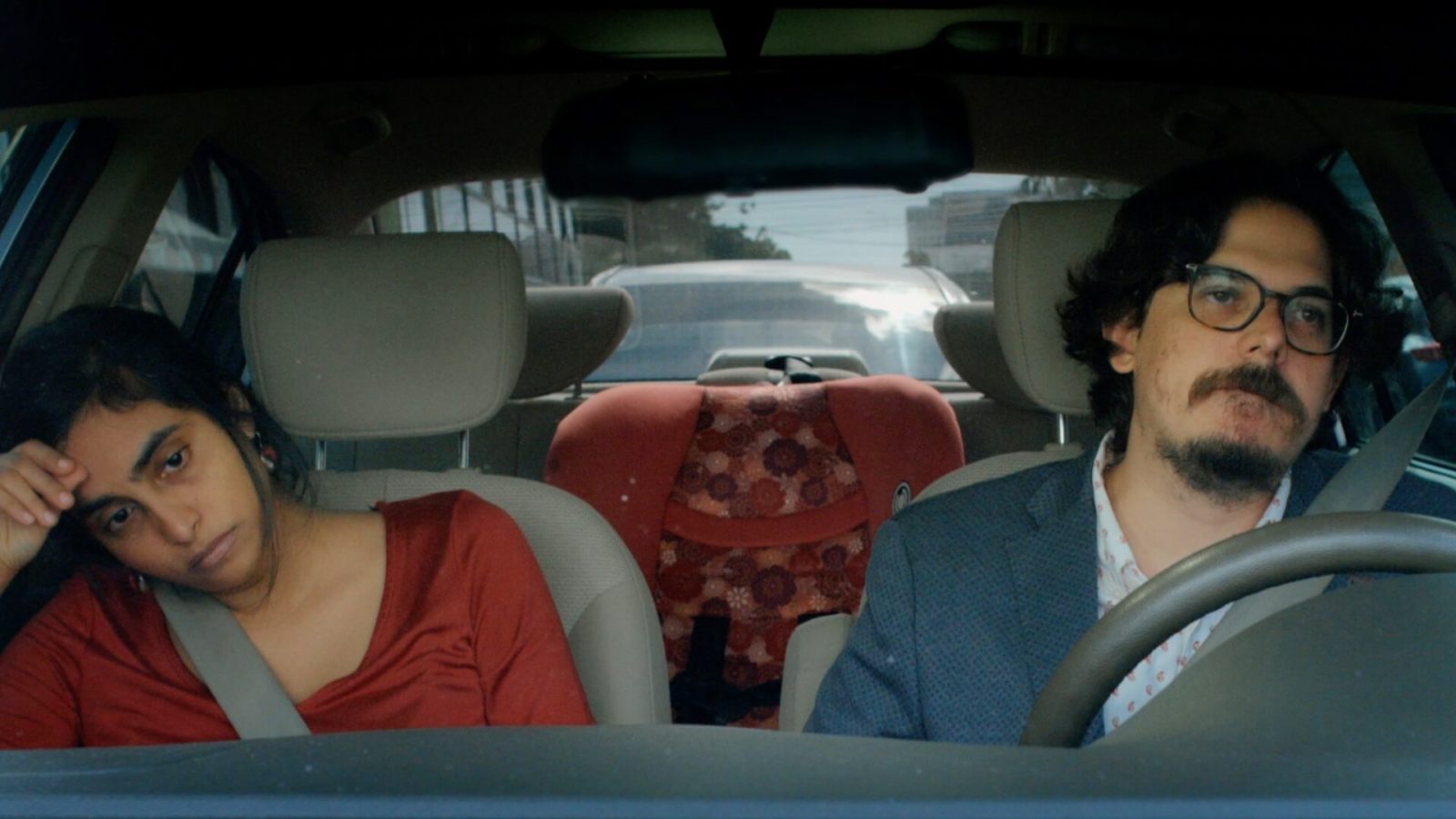 Natalia and Oriol are a couple of filmmakers in their thirties who have a little daughter called Lia. One day, they receive an offer to direct a documentary and they decide to make a film about couples in love. Natalia and Oriol interview many couples, always wanting to know how they get along and what their most typical problems are. But as filming progresses, wounds of their own relationship begin to open up, fights and doubts seem to be endless. But finishing the film will be their opportunity to reformulate their love for each other and their love for cinema.

Natalia Cabral and Oriol Estrada are award-winning filmmakers whose work lives on the borderlines of fiction and nonfiction. Graduates of the prestigious EICTV Cuban Film School. Their debut documentary feature film You and Me premiered at Visions du Réel and won several awards at festivals. Their second film Site of Sites, premiered at IDFA and was part of a showcase of the Film Society of Lincoln Center. Miriam Lies premiered in the official competition of the Karlovy Vary Film Festival, where it obtained a special mention from the jury, among others awards. A Film About Couples is their latest work. 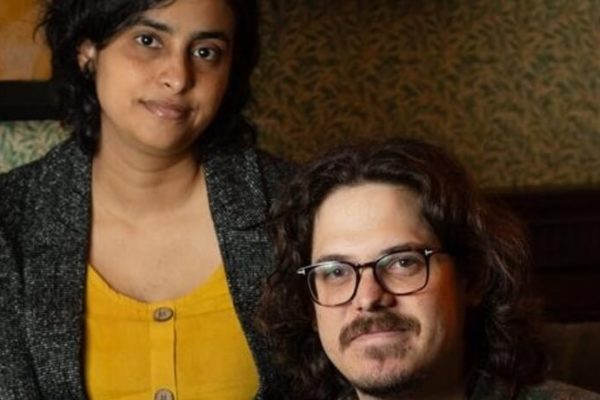 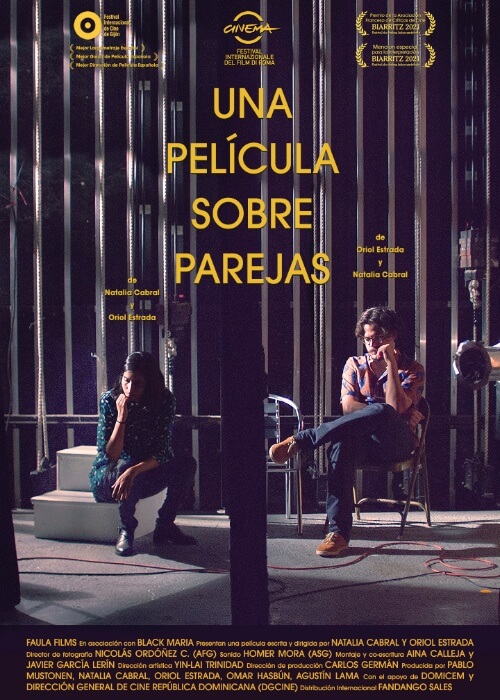