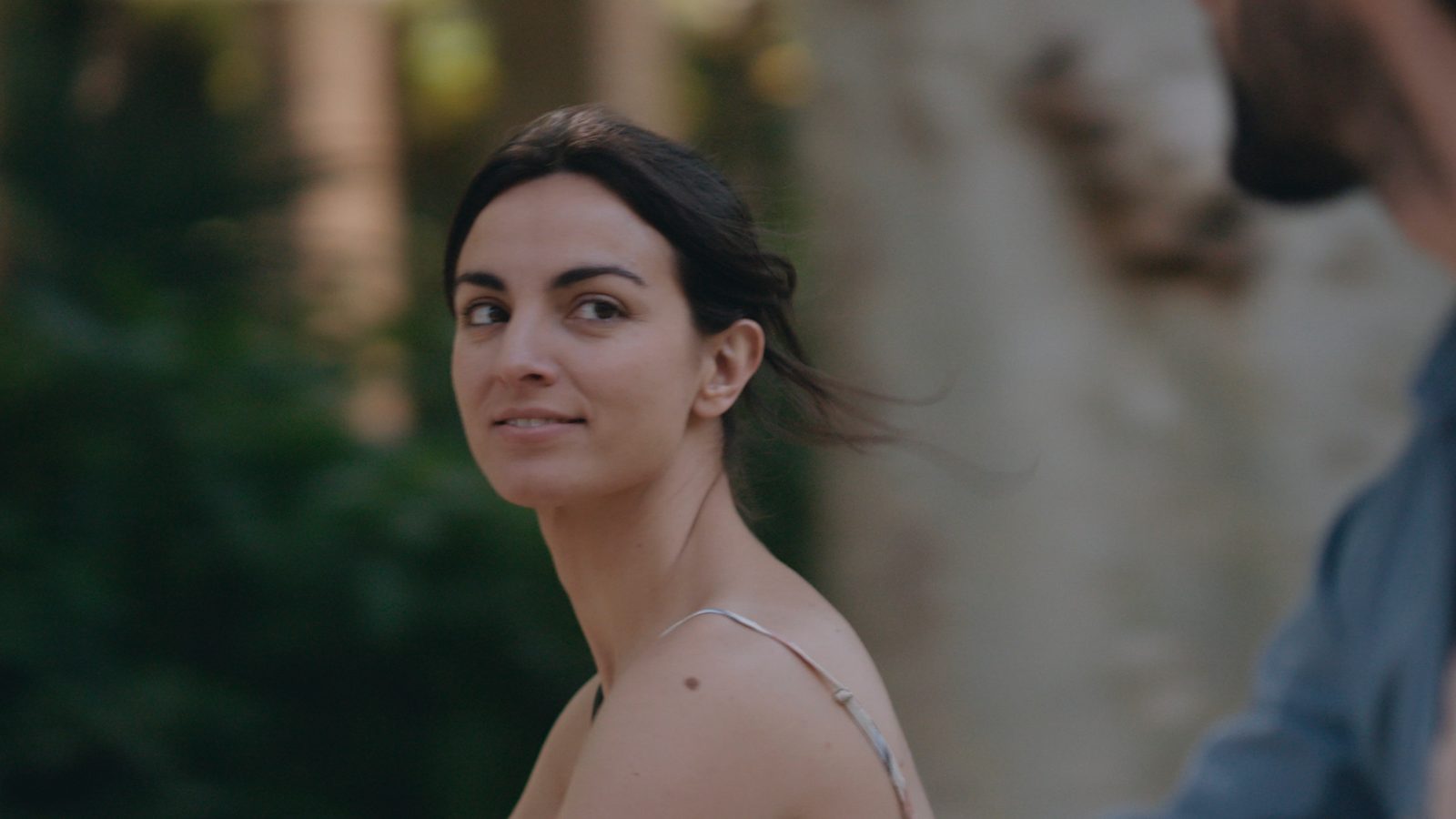 April returns home for her grandmother’s funeral. When she meets her old life she begins to think about recovering everything she left behind when she went abroad five years ago in search of a future.

(Cordoba, 1981) Director, screenwriter and film and television producer with more than fifteen years of experience leading Summer Films. Some of his productions have been selected at film festivals such as San Sebastian, Rotterdam, Valladolid, Malaga or Seville. In 2018 he was chosen by the Berlin International Film Festival as Berlinale Talents. In 2019, he released the documentaries Solar Lands and Women, by Coque Malla as producer. Una vez más is his first fiction film as a screenwriter and director. 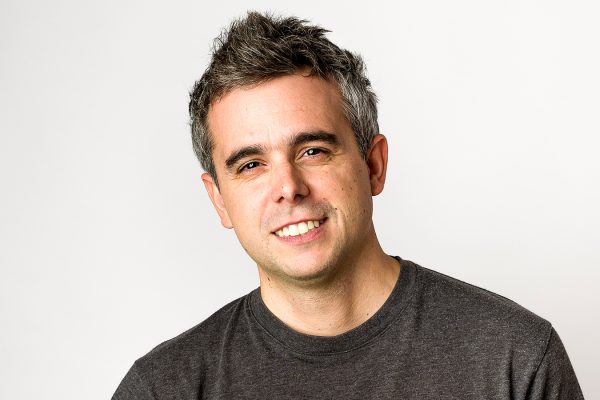 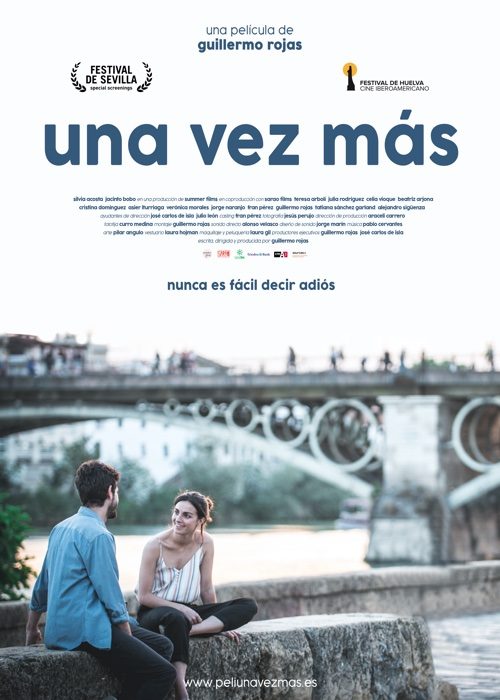