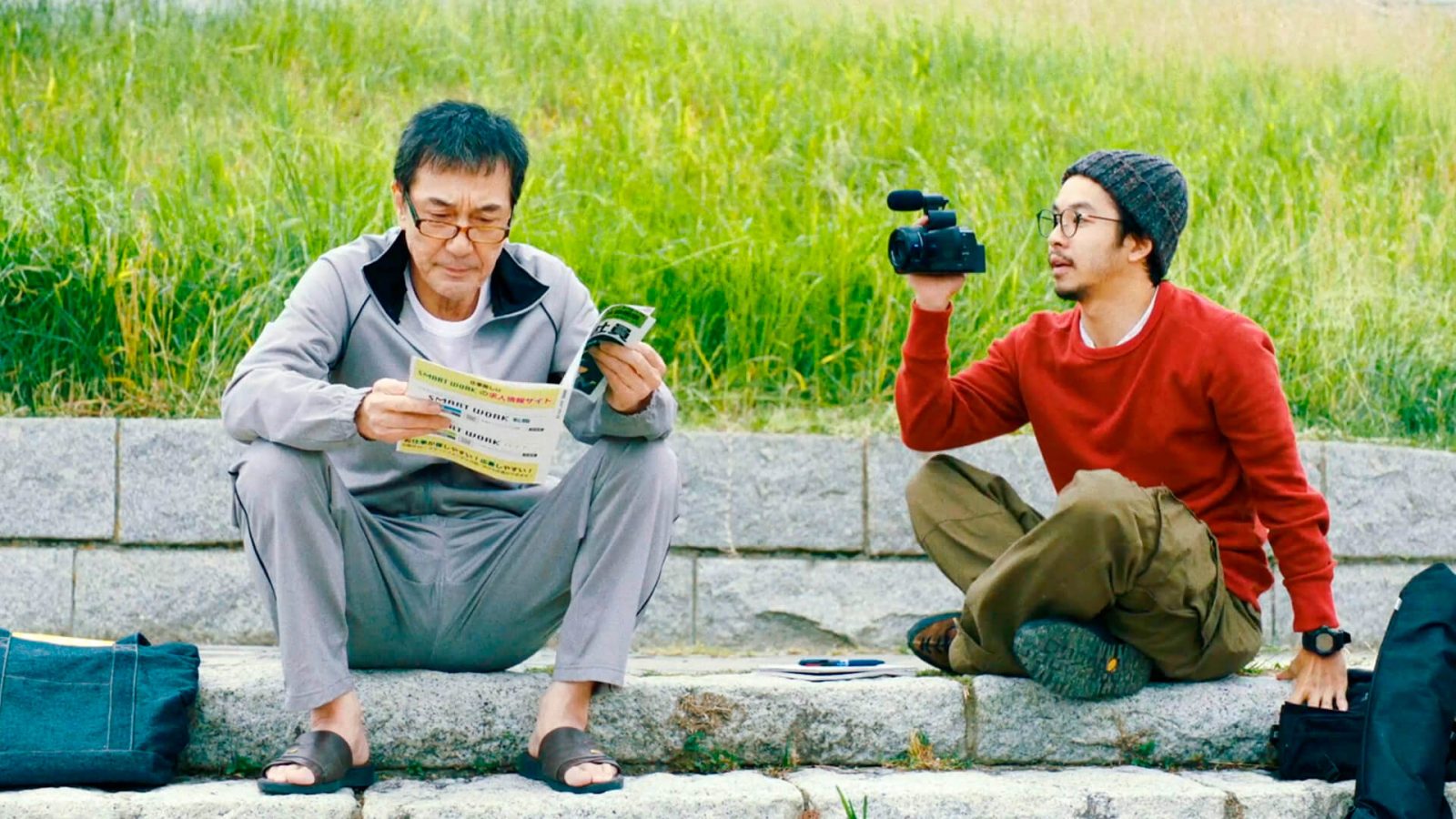 Mikami, an ex-yakuza of middle age with most of his life in prison, gets released after serving 13 years of sentence for murder. Hoping to find his long-lost mother, from whom he was separated as a child, he applies for a TV show and meets a young TV director Tsunoda. Meanwhile, he struggles to get a proper job and fit into society. His impulsive, adamant nature and ingrained beliefs cause friction in his relationship with Tsunoda and those who want to help him.

She is a filmmaker and novelist. After working alongside great directors like Hirokazu Koreeda, she debuted with the feature film Wild Berries (2003), which preceded some of her greatest successes as a filmmaker. Sway, her second film, was selected in the Directors’ Fortnight at Cannes, and the following have passed through Toronto, Montreal or Chicago, in addition to obtaining good box office numbers in Japan. 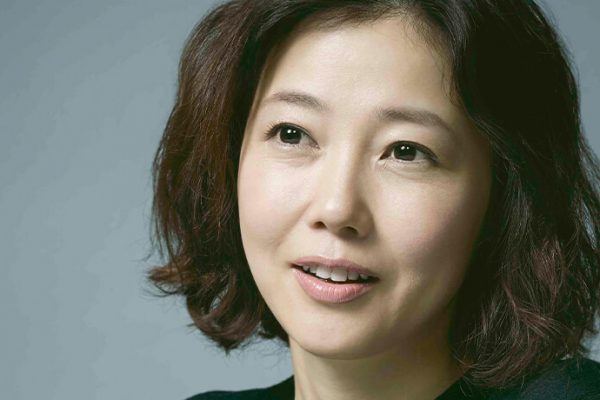