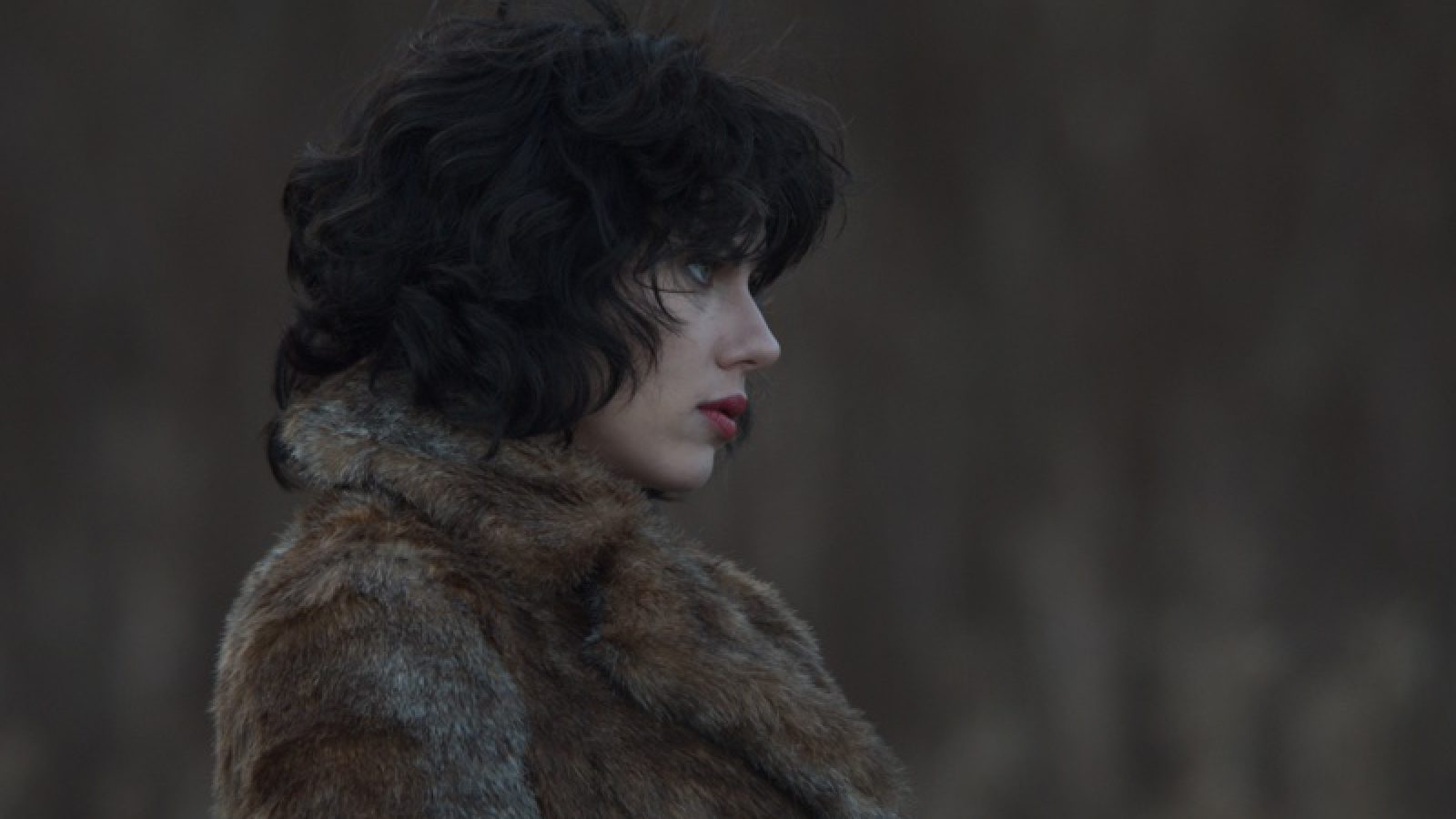 In Under the Skin, Scarlett Johansson plays Laura – an alien who has taken on the form of a beautiful woman in order to lure men to their deaths with the promise of sex.

Adapted from the book of the same name by Michael Faber.

(London, 1965) This British director has made numerous TV commercials and music videos for groups such as Radiohead, Massive Attack, and Nick Cave and the Bad Seeds.

With just three features, Sexy Beast (2000), Birth (2004), and Under the Skin (2013), he is already considered by the critics as one of the most relevant new English filmmakers. 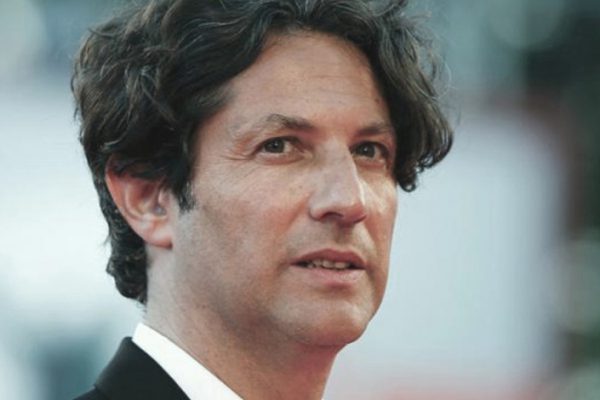