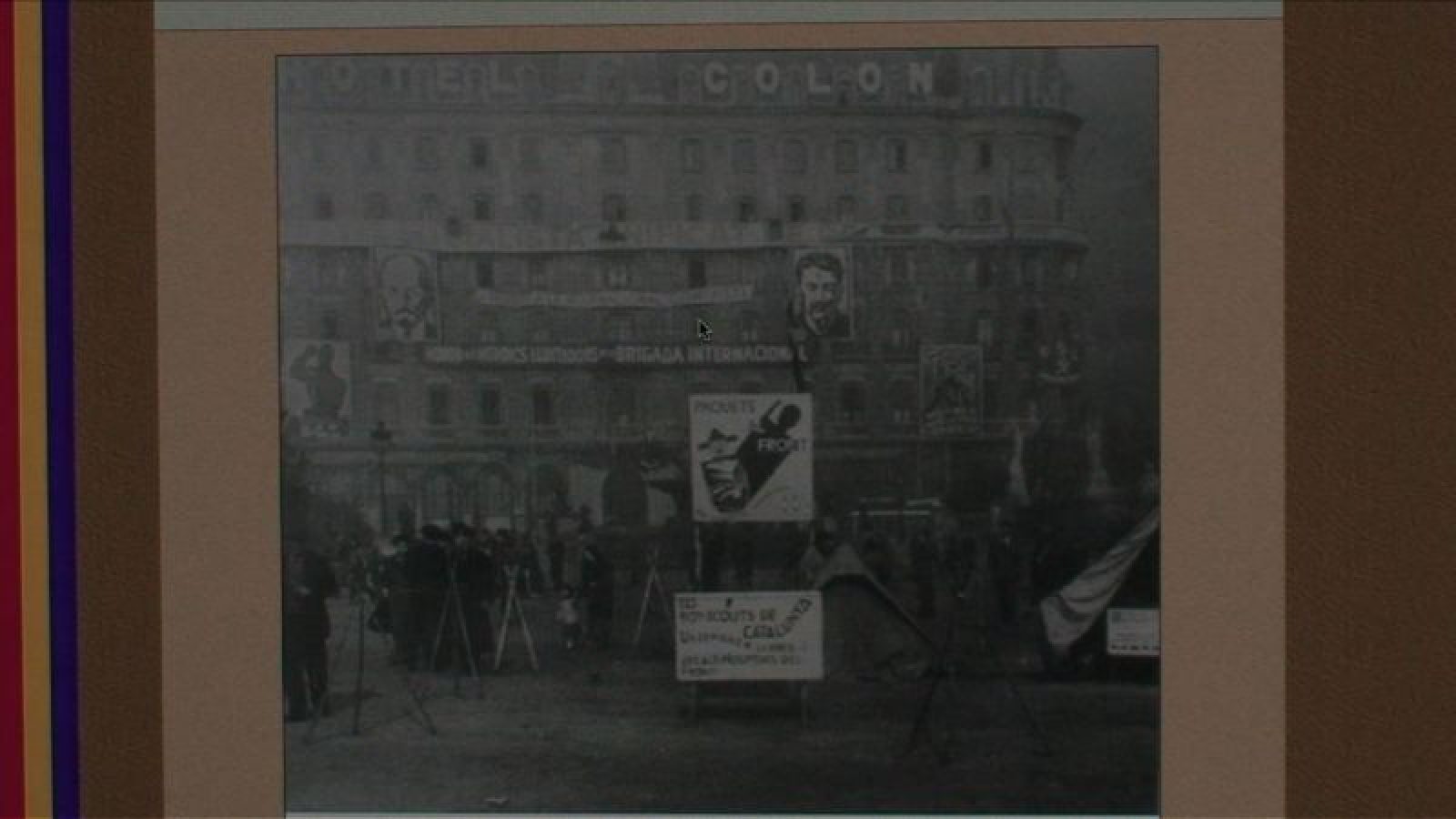 Peter Weiss‘ The Aesthetics of Resistance meets a General Strike in Barcelona on September 2010. That night’s discussions will be put into question by five anonymous friends who are no longer adolescents nor communist militants and yet also try to oppose the state of things, as did the protagonists of Weiss‘s novel.

He works as independent filmmaker and video editor. He cofounded in Santiago de Compostela, in 2001, the Cineclube de Compostela, which he directed until 2007 and also edited the film magazine Ariel, boletín de cinema en galego (2002-2004). He worked as documentalist at TVE-Galicia (2005- 2007), classifying its historical visual archives. Since then, he live and work in Barcelona, where he attended a documentary film master’s degree in UAB and studied contemporary film at UPF. 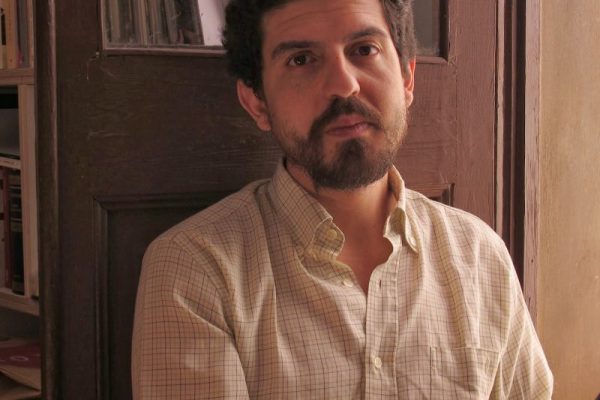