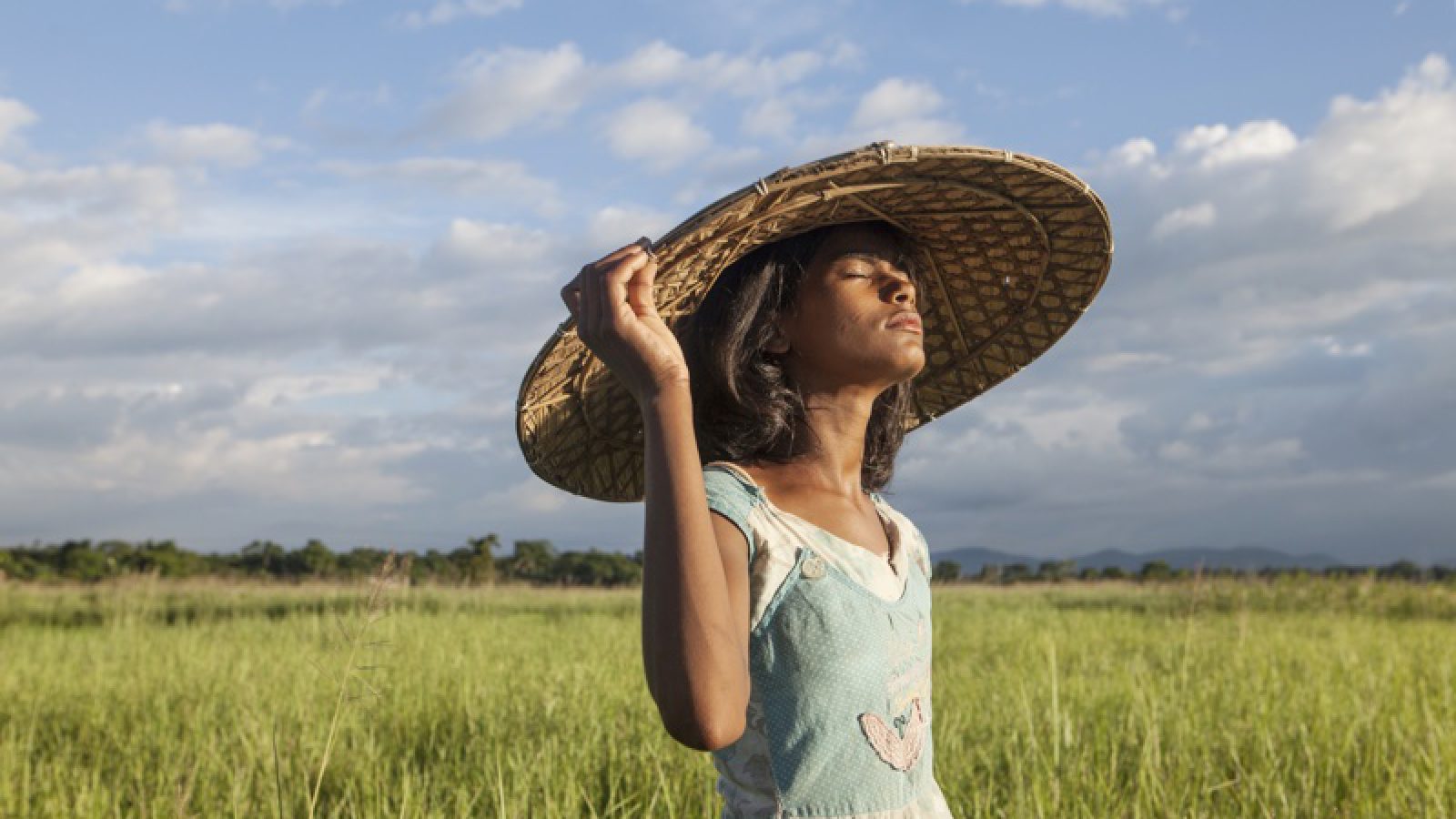 In a small village in northeast India, 10-year-old Dhunu dreams of having her own rock band. Her vibrant spirit, imagination and self-assurance stand out in a world where girls are expected to be timid and submissive. With her gang of boys and the support of her widowed mother, Dhunu faces the struggles of her daily life and hopes for the day she can finally play on a real guitar.

Rima Das is a self-taught film writer, producer, and director. Born and raised in  small village in Assam, her first feature Man With Binoculars premiered in the First Feature Competition at Tallinn Black Nights Film Festival 2016 and at MAMI Mumbai Film Festival. She also manages a film production Company called Flying River Films in Mumbai, which supports local, independent filmmaking in the region. Village Rockstars, her second feature, had its World Premiere at Toronto Film Festival. 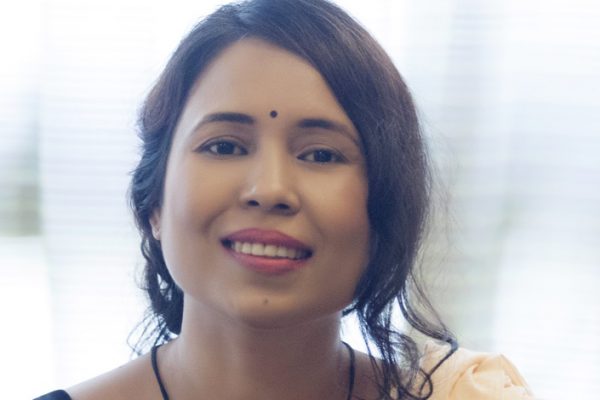