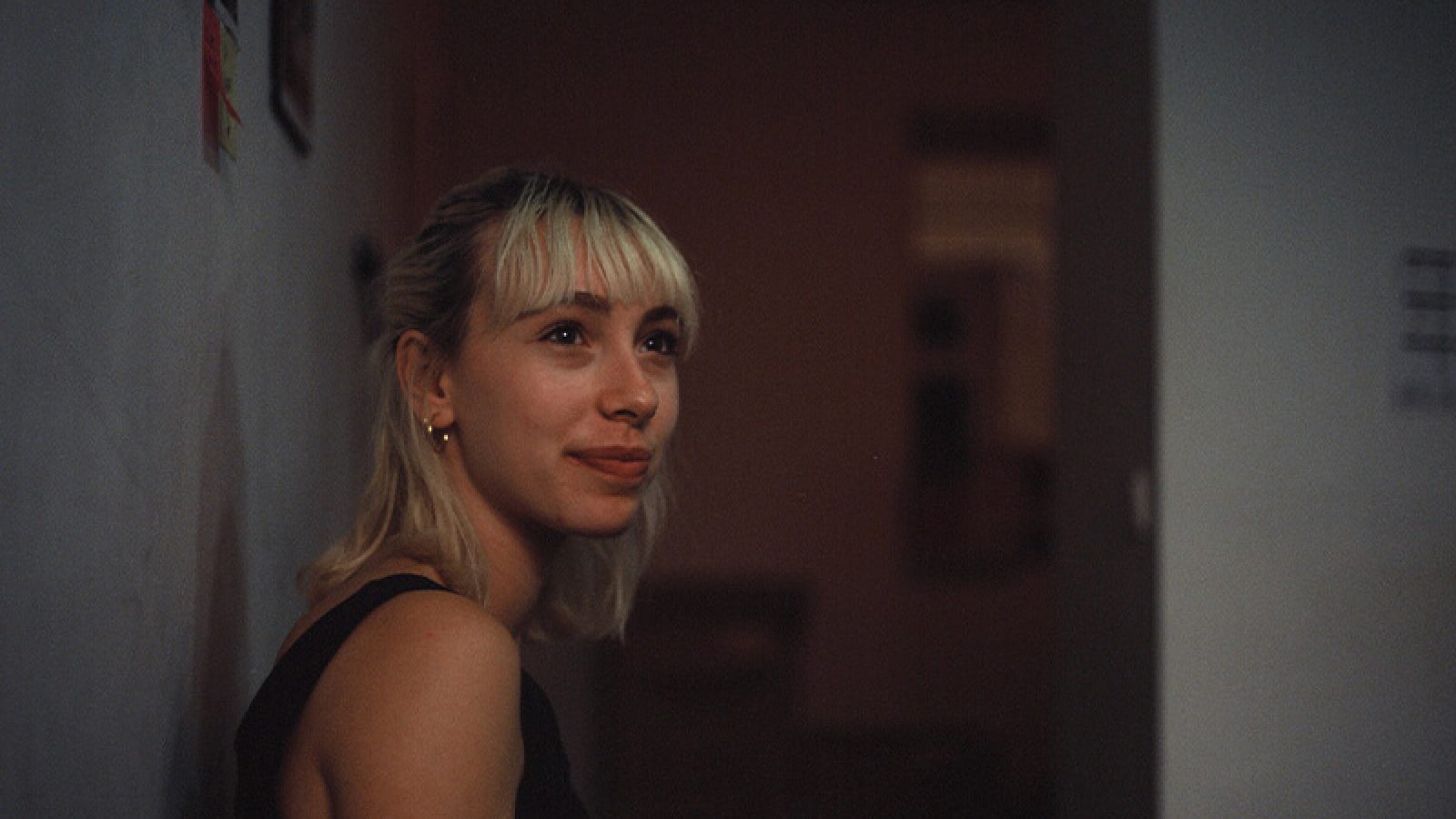 Violeta is in her early twenties and is doomed to spend the summer in Madrid doing an internship in a publishing house. During those weeks, she will make new friends, make decisions, some good, other bad. And, above all, she will learn that failure is more an art than a tragedy. The movie is a cinephile cover, very low-cost, of Hannah Takes the Stairs (2007) directed by Joe Swanberg.

(Almeria, 1983) She has a degree in Audiovisual Communication from the Complutense University, lives in Madrid and her working life has taken her from film and TV productions to editing, field in which she gathered more than ten years of experience, working then in series and programmes for the main television channels, such as El ministerio del tiempo, and in other half a dozen films, among them Vivir es fácil con los ojos cerrados, by David Trueba, winner of 6 Goya awards. Now, at the age of 36, she has an indomitable mane and has directed her first film, Violeta no coge el ascensor, which was selected at the SEFF and D’A Film Festival. 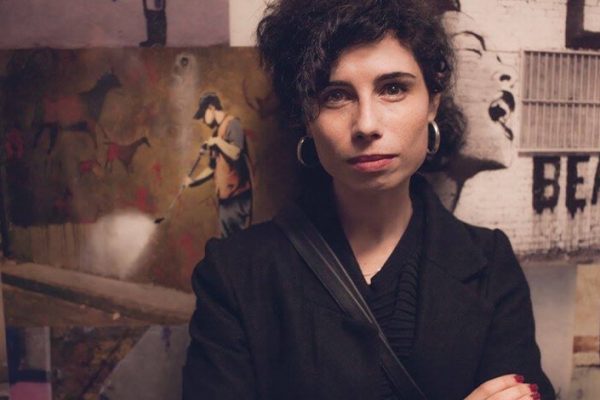 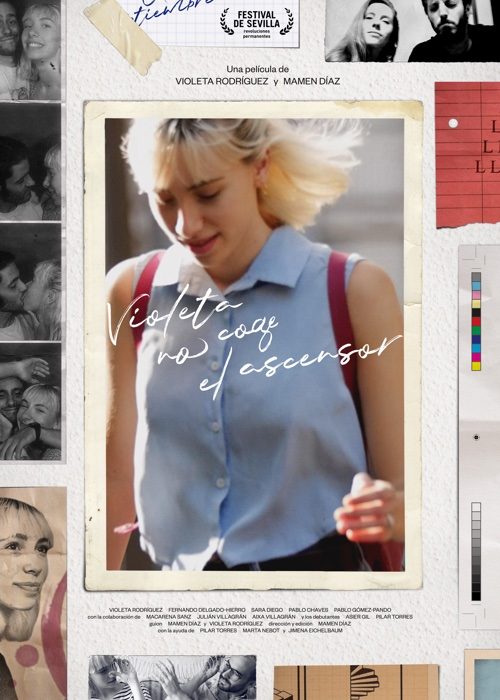