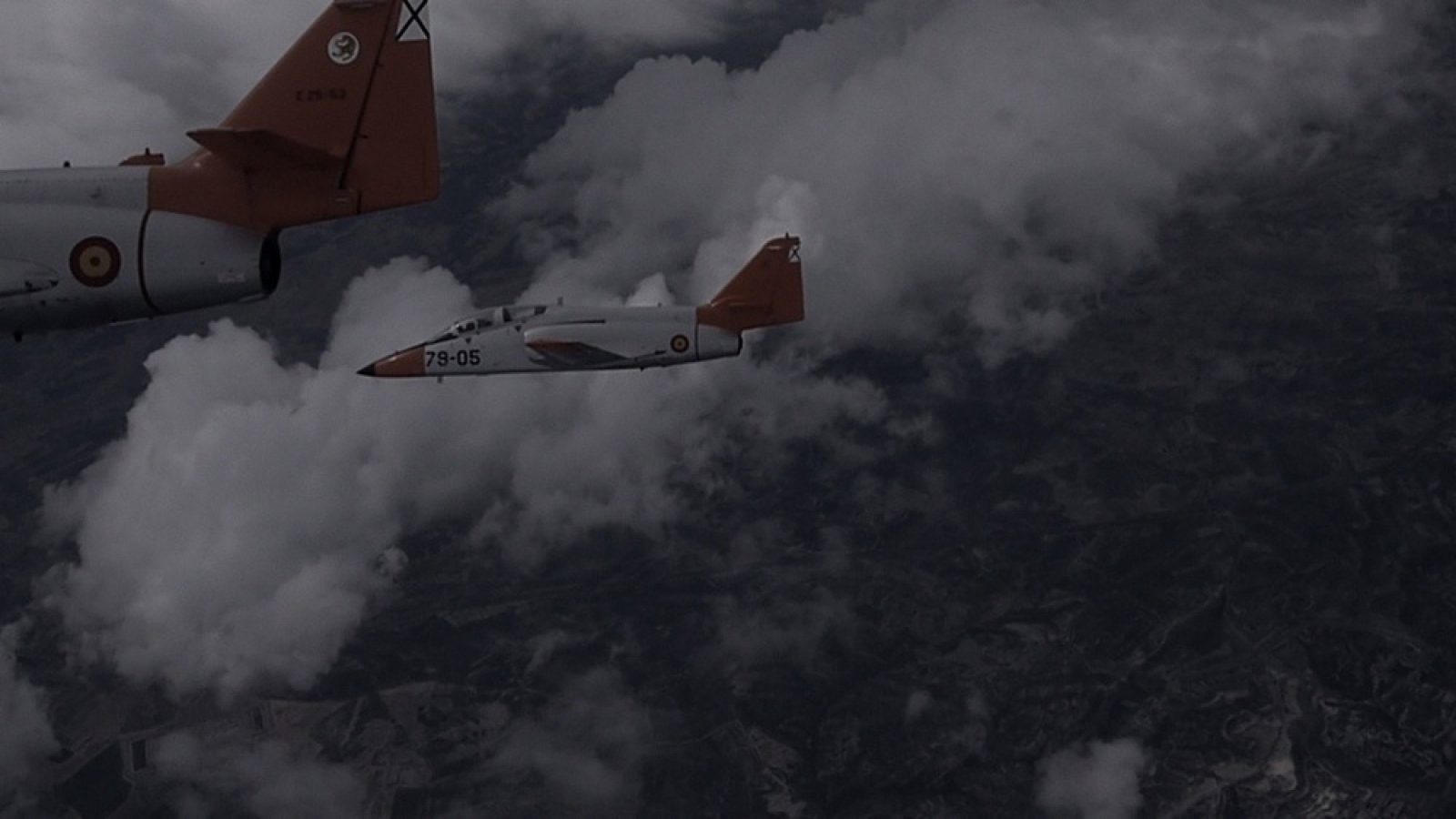 Life at the academy, military training and their squared norms. The new young military barracks promotion San Javier, Murcia, captures the look of sober Subirana camera, attached to the skin and the gestures of the recruits as they prepare to fly. Looking closely, as one, who later will only be numbers and indistinguishable faces, embarked on strategic missions, Nadar director judges the thoughts of those who choose the life of service to the country in these times stateless. And in between, a truce. The times when we boarded the plane with (and) future pilots, flying free mind and feelings emerge in which machines are trained to be soldiers.

Carla Subirana is scriptwriter and film director. She holds a degree in Audiovisual Communication by the Pompeu Fabra University, where she teaches at present. 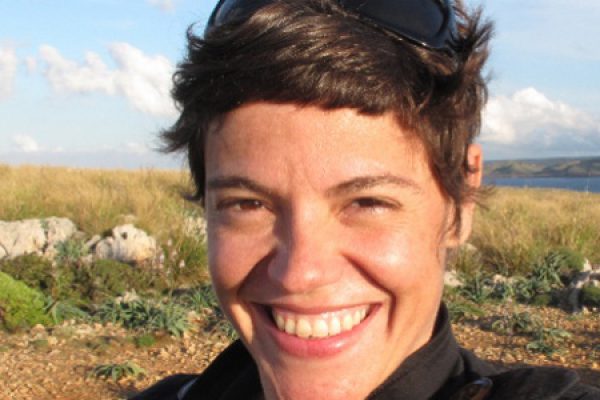