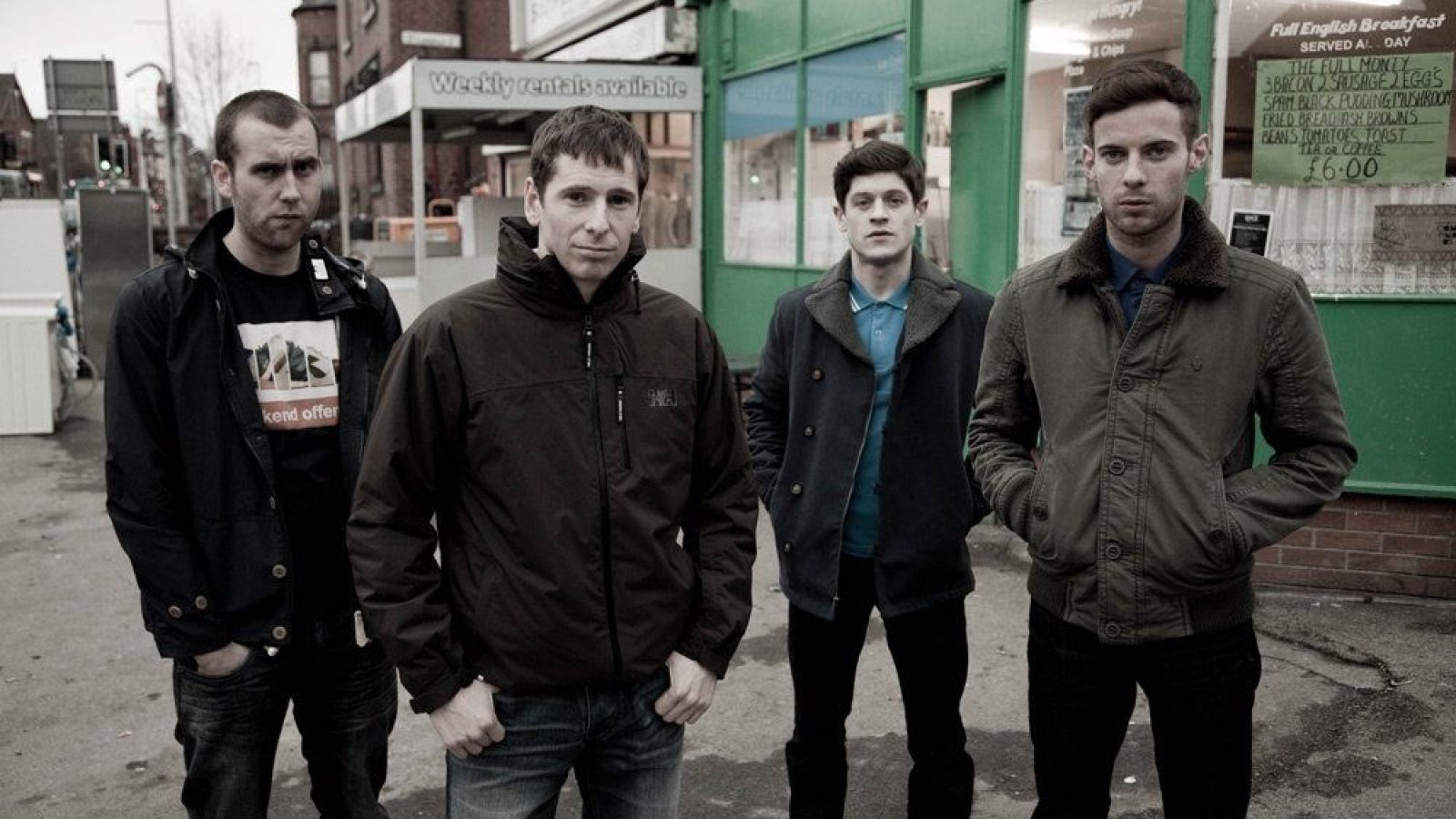 Ocean’s Eleven meets The Usual Suspects in Northern England, in this exhilarating film about a young ex-con who hooks up with his best mates to embark on a wild — and risky — revenge scheme after being framed by a local drug kingpin. Bolstered by uniformly strong performances, Wasteland has all the elements of a classic heist thriller: a likeable group of guys; a beautiful and reluctantly involved ex-girlfriend; revenge; and the sense that all can be forgiven if justice — even that of the street variety — is served. Wasteland is a gritty, breathtaking ride.

Barnsley, Yorkshire (1982). He began his career writing and directing numerous commercials before directing his first short, A Good Life (2010). Wasteland is his feature debut premiered at TIFF 2012. 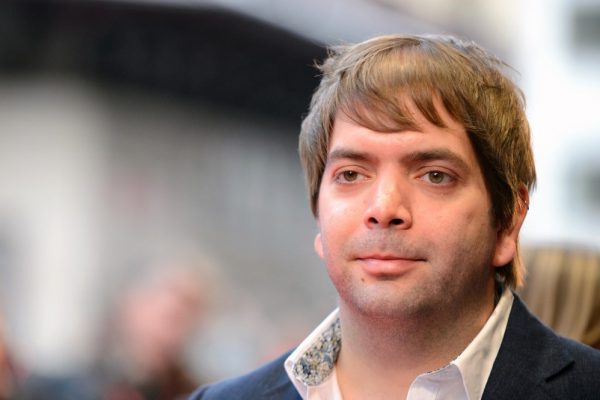