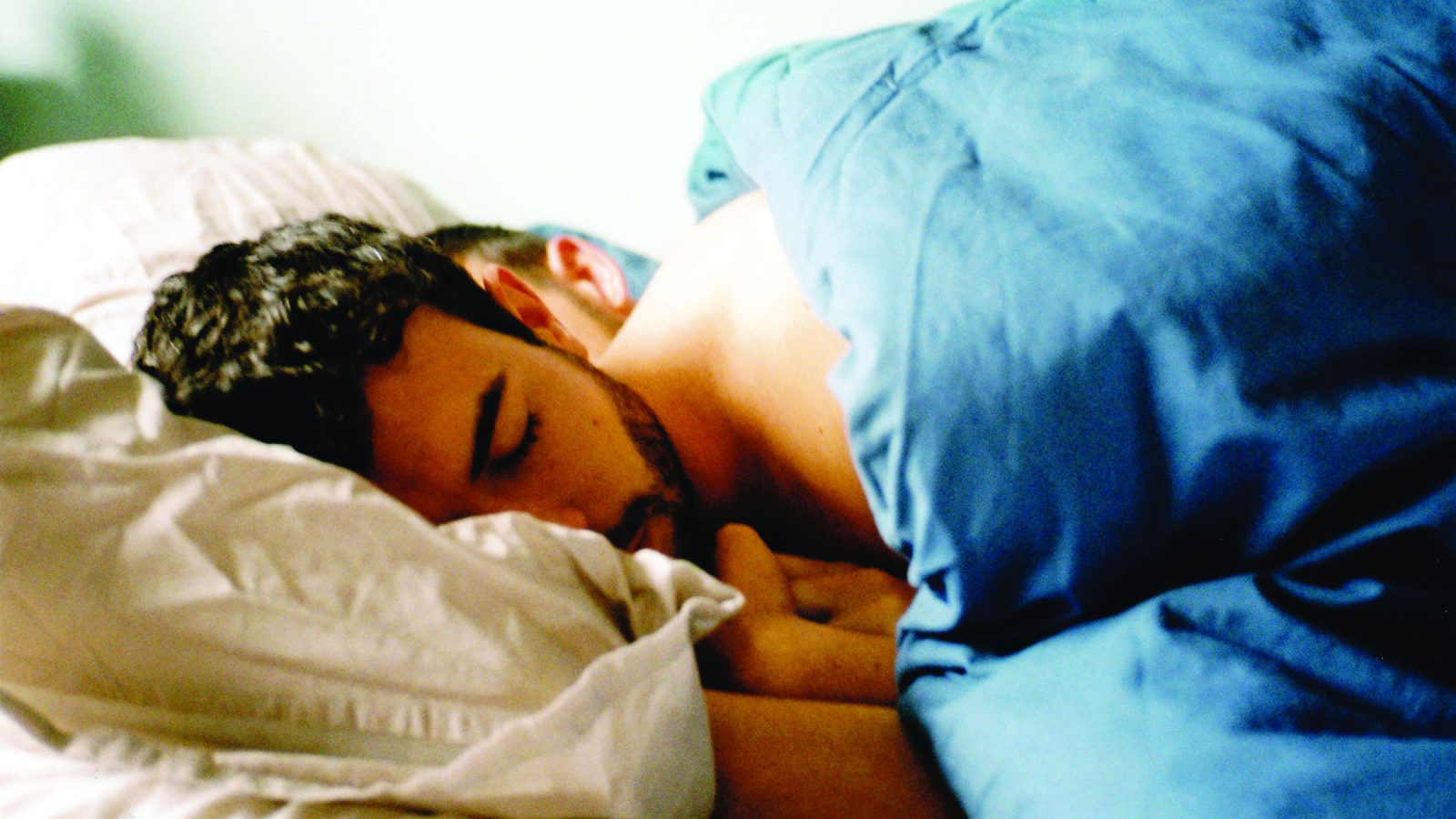 A one-night stand that becomes something more: an unconventional love story between two young men trying to make sense of their lives. On a Friday night after hanging out with his straight mates, Russell heads out to a nightclub, alone and on the pull. Just before closing time he picks up Glen. And so begins a weekend – in bars and in bedrooms, getting drunk and taking drugs, telling stories and having sex – that will resonate throughout their lives.

Andrew Haigh worked for many years in editing with credits on films as diverse as Ridley Scott’s Gladiator to Harmony Korine’s Mister Lonely. He has made a number of short films that have played at festivals worldwide including Berlinale, Edinburgh, Nashville and London. His first feature, the award winning Greek Pete was released in both the UK and the US in 2010. 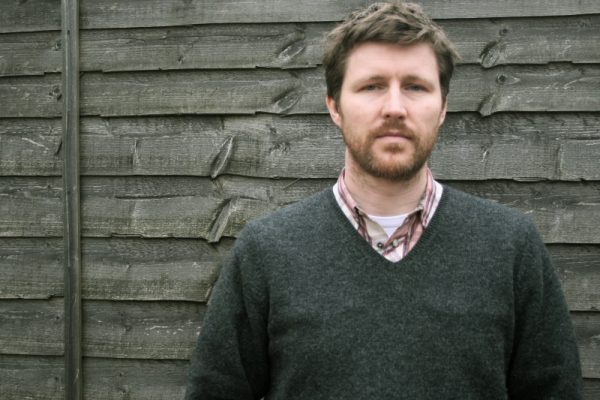