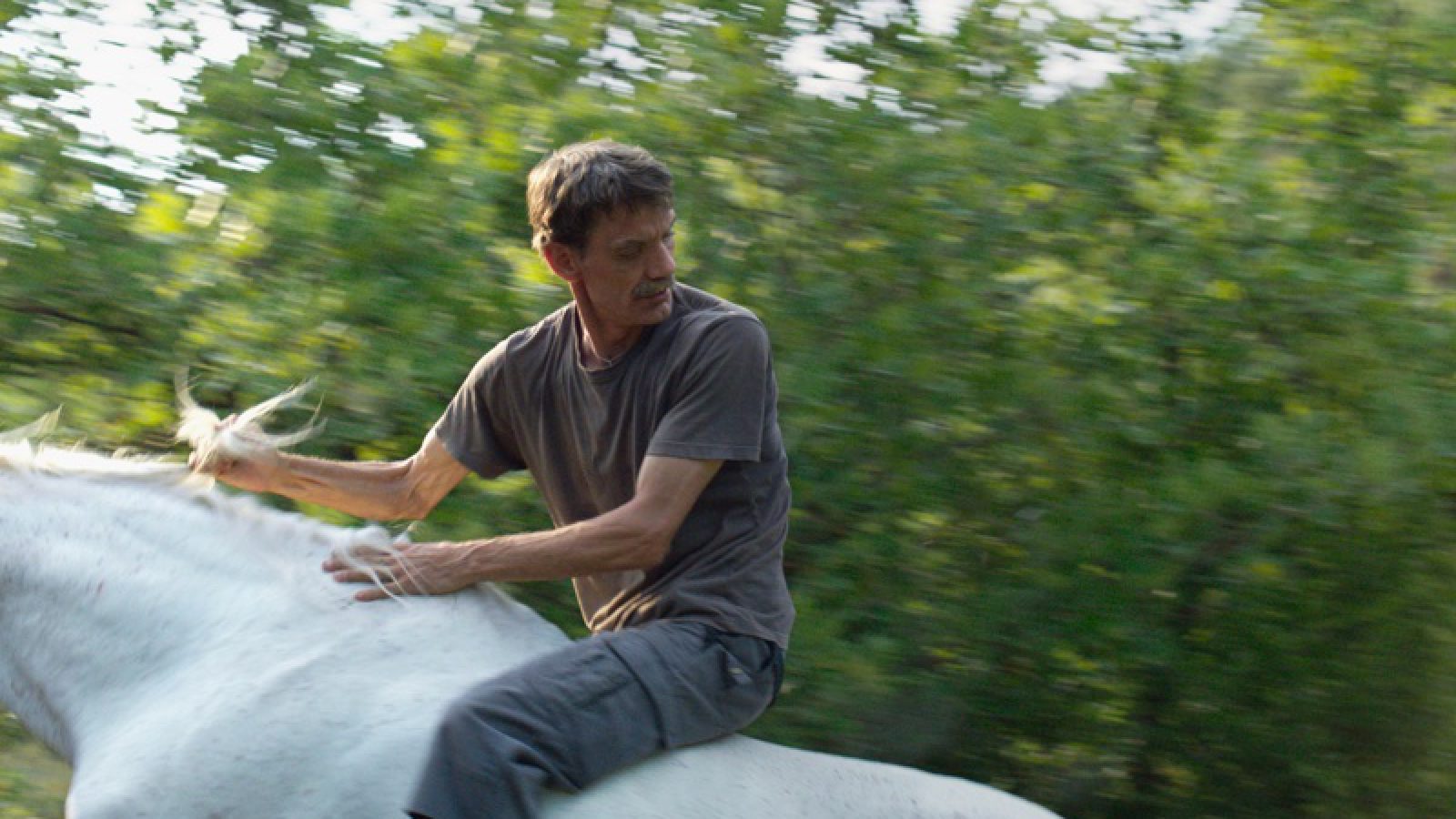 A group of German construction workers start a tough job at a remote site in the Bulgarian countryside. The foreign land awakens the men’s sense of adventure, but they are also confronted with their own prejudice and mistrust due to the language barrier and cultural differences. The stage is quickly set for a showdown when men begin to compete for recognition and favour from the local villagers.

(Bremen, 1968) She studied Philosophy and German Studies in Berlin, Munich and Vienna. Her second feature film, Longing, premiered in 2006 in the Berlinale Competition. The film received several awards, including the Special Jury Award in Buenos Aires, the Grand Prix Asturias at the Gijón International Film Festival and the Special Jury Award at the Warsaw International Film Festival. Western is her third feature film, already awarded in several Festivals around the world. 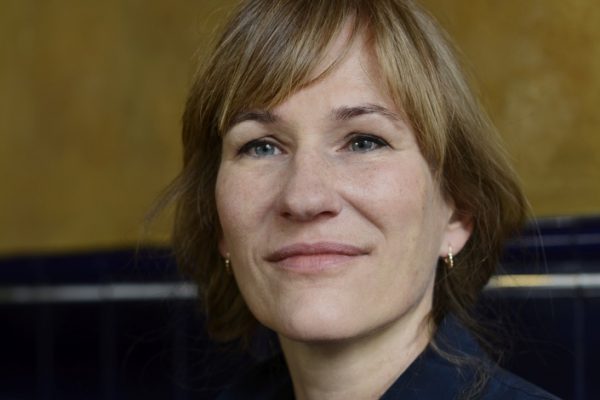