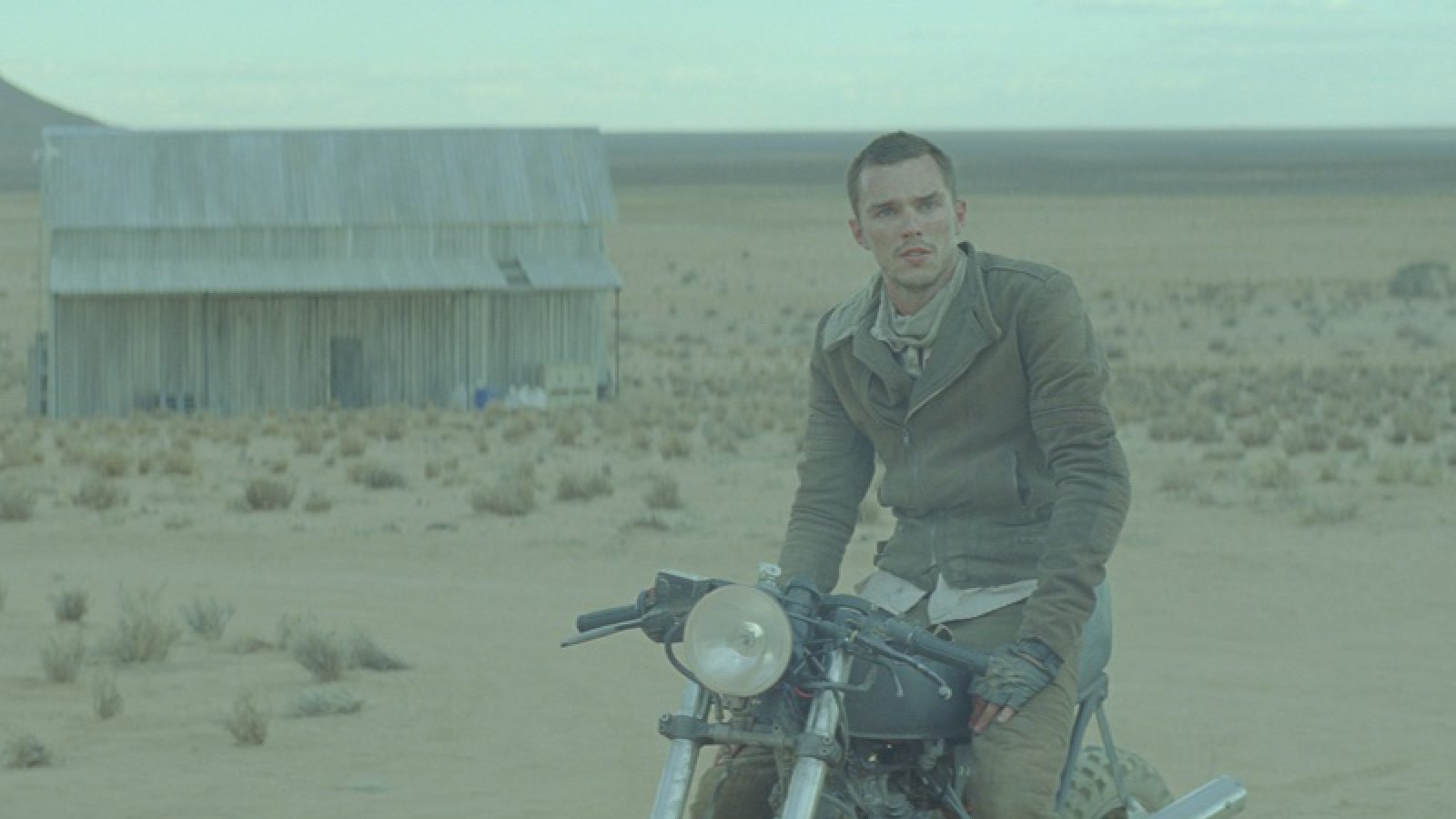 Young Ones is set in a near future when water has become the most precious and dwindling resource on the planet, one that dictates everything from the macro of political policy to the detailed micro of interpersonal family and romantic relationships. The land has withered into something wretched. The dust has settled on a lonely, barren planet. The hardened survivors of the loss of Earth’s precious resources scrape and struggle. Ernest Holm lives on his harsh frontier with his children, Jerome and Mary. He defends his farm from bandits, works the supply routes, and hopes to rejuvenate the soil. But Mary’s boyfriend has grander designs. From writer/director Jake Paltrow comes a futuristic western, told in three chapters, which inventively layers Greek tragedy over ethereal narrative that’s steeped deeply in the values of the American West.

(Los Angeles, 1975) Paltrow’s most prominent job was directing some NYPD Blue episodes. In 2006, he made his debut as a film director with the movieThe Good Night which featured his sister Gwyneth. 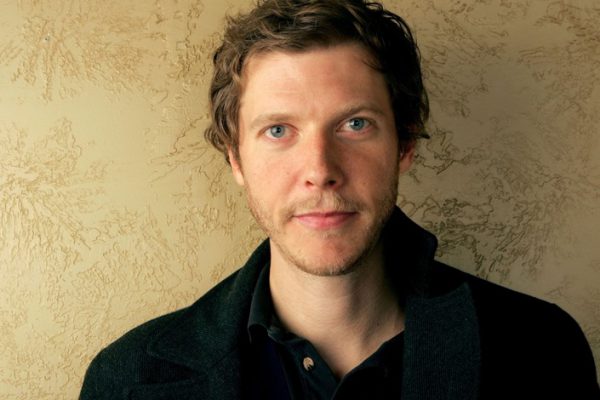